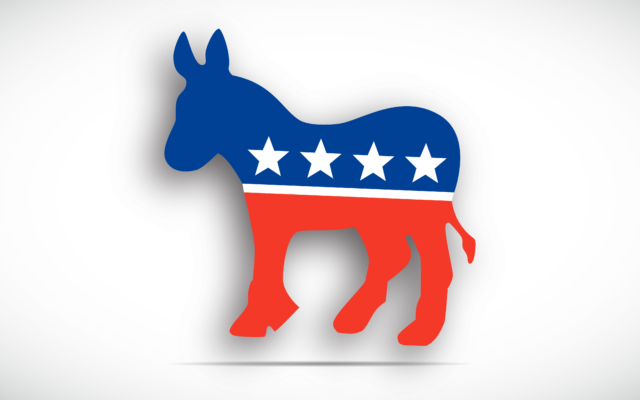 A clash of money and values revealed among Democrats for governor

And while he’s raised more early cash than a field of candidates with deeper histories in Democratic donor networks, he’s given the second lowest amount to other Democratic candidates and causes over the years.

Since 2008, Cote has given at least $1,835 to Democratic candidates and causes, led by $525 to the Maine Democratic Party. In 2009, he gave $100 to support a same-sex marriage law that ultimately fell to a repeal at the ballot box.

“I don’t come from the political donor class,” wrote Cote, who is an energy attorney and CEO and was a 2008 candidate in the Democratic primary for Maine’s 1st Congressional District. “I come from a family of Maine teachers and welders in Sanford. I haven’t often had a lot of disposable income because I have spent much of the past 20 years serving and deployed in the Maine Army National Guard. My wife and I are raising five young children, while trying to save for their college and, maybe someday, our retirement.”

Meanwhile, Cote, who was the first candidate in the race, raised more than any other candidate for governor as of a December reporting deadline, taking in $527,000.

The County is pleased to feature content from our sister company, Bangor Daily News. To read the rest of “A clash of money and values revealed among Democrats for governor,” an article by contributing Bangor Daily News staff writer Darren Fishell, please follow this link to the BDN online.

Only one member of Maine’s congressional delegation had come out in favor of impeaching President Donald Trump ahead of House Speaker Nancy Pelosi’s Tuesday announcement that the Democratic-led House of Representatives would begin an impeachment inquiry.
Pets END_OF_DOCUMENT_TOKEN_TO_BE_REPLACED

We think a cat can make for the best pet in the world. To truly love a cat, you must learn to accept them for what they are -- unpredictable and quirky, which is something unique and unlike any other pet.
Campaign Corner END_OF_DOCUMENT_TOKEN_TO_BE_REPLACED