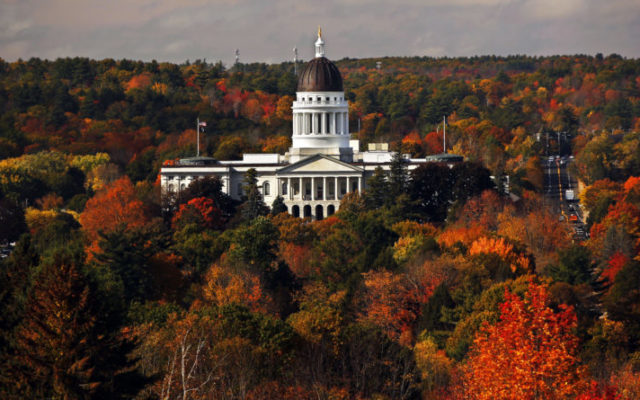 The fiscal year ended June 30. The Maine Department of Administrative and Financial Services say the surplus is an indicator the state’s cash position is at “record levels.”

The state says Maine is carrying financial reserves that total $316.2 million into the new fiscal year. LePage says the state’s commitment to budgeting within its means will be advantageous to the next governor, who he says will have the “ability to focus on making investments in the future of our state rather than filling budget gaps.”

LePage is a two-term governor whose second term is coming to an end with November’s election. He has put a premium on fiscal prudence.

Only one member of Maine’s congressional delegation had come out in favor of impeaching President Donald Trump ahead of House Speaker Nancy Pelosi’s Tuesday announcement that the Democratic-led House of Representatives would begin an impeachment inquiry.
Pets END_OF_DOCUMENT_TOKEN_TO_BE_REPLACED

We think a cat can make for the best pet in the world. To truly love a cat, you must learn to accept them for what they are -- unpredictable and quirky, which is something unique and unlike any other pet.
Campaign Corner END_OF_DOCUMENT_TOKEN_TO_BE_REPLACED