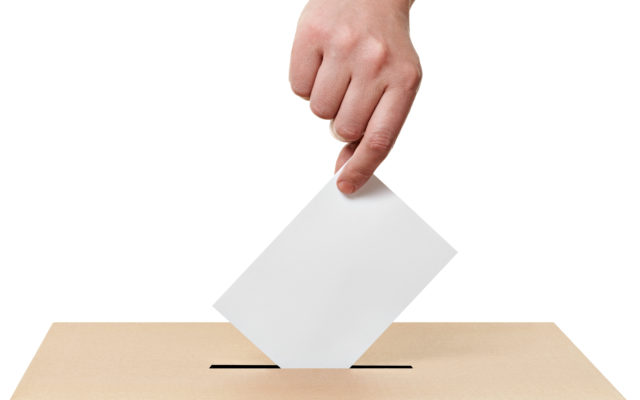 Older Mainers agree on a lot, but not on who to vote for

Michael Shepherd • September 6, 2018
Good morning from Augusta. A poll released on Wednesday by the AARP shows something interesting, but probably not unsurprising:

Good morning from Augusta. A poll released on Wednesday by the AARP shows something interesting, but probably not unsurprising: While Mainers age 50 and older are about as starkly divided on the rest of us about who to vote for, they agree on lots of policy outcomes.

First, a note of caution on the poll — which shouldn’t be read as a good way to evaluate races. We’re always skeptical about the many polls that cross our transom here at the Bangor Daily News. Many of the results we see are only partial views from campaigns or other partisan groups. Eagle-eyed readers will notice that we rarely publish stories about polling data that hasn’t been made fully transparent and if we do, it’s in the context of stories.

This AARP poll of Maine was part of a larger national survey and full results were released. It had 804 respondents who were all over age 50 and registered voters in Maine, so while the group did ask about Maine’s hot-button political races in 2018, the results shouldn’t be seen as a good proxy for those races.

Despite that, the results align reasonably well with others we’ve seen so far. In the AARP poll, Democratic gubernatorial nominee Janet Mills and Republican nominee Shawn Moody were statistically tied at 39 percent and 38 percent, respectively, with independents Terry Hayes and Alan Caron splitting up 6 percent of votes and another 15 percent undecided.

To read the rest of “Older Mainers agree on a lot, but not on who to vote for,” an article by contributing Bangor Daily News staff writer Michael Shepherd, please follow this link to the BDN online.

Only one member of Maine’s congressional delegation had come out in favor of impeaching President Donald Trump ahead of House Speaker Nancy Pelosi’s Tuesday announcement that the Democratic-led House of Representatives would begin an impeachment inquiry.
Pets END_OF_DOCUMENT_TOKEN_TO_BE_REPLACED