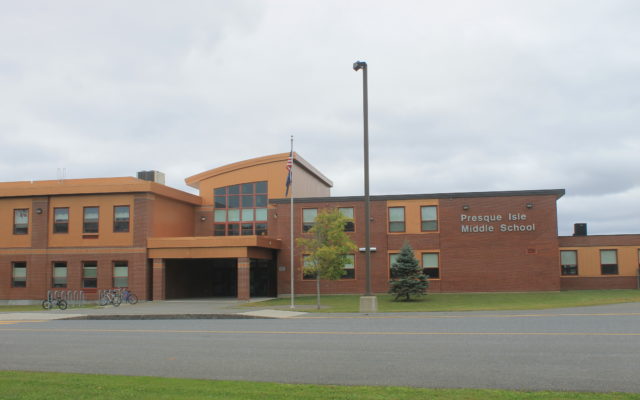 Across the district’s five municipalities, 56.5 percent voted against the proposal, which would have adapted the middle school into a pre-K to 8 facility and closed Pine Street and Zippel elementary schools. More than 4,700 people in total voted on the proposal and the measure failed in all five communities.

The SAD 1 administration and board put the proposal to voters after spending several years considering options for “right-sizing” the district’s building footprint.

While the measure failed, superintendent Brian Carpenter said Tuesday’s results showed there was support for the idea.

Carpenter said that he and the board will now consider a range of ideas going forward for addressing the issues that the proposal meant to solve, such as the multi-million roof repairs at Pine Street and low occupancy rates at most of the Presque Isle schools.

“We’ll make some recommendations to the board on the next steps. The board will have to make a recommendation on what they want to do.”

Carpenter declined to mention any of the alternatives that he may suggest to the board, but said that the issue would be discussed at the next board meeting, scheduled for Wednesday, Nov. 14.

“There’s a lot that I can suggest, but the board will make the final decision,” Carpenter said. “We’re going to have to do something. The status quo is not maintainable.”

Lucy Richard, chair of the MSAD 1 board of directors, agreed that some type of changes to the district’s building footprint are needed.

“We were hoping it would pass,” she said of the $15 million bond project. “It was a way to find out what the public was thinking. We have our answer and now it’s time to go back and look at other options.”

Richard said that the board will now consider a range of ideas, including options previously discussed, such as moving around some of the grades with a smaller building project.

Any project would likely involve borrowing through bonds, which would have to be approved by district voters, but could be much smaller than the $15 million proposal.

“We can’t keep buildings open when we have empty space in other buildings,” Richard said. “The status quo is not sustainable.”

For all it does to refresh us, burn energy and keep us sharp, we all need playtime, dogs and cats included. Sharing playtime with pets has the added benefit of strengthening the bond between us, so we better understand one another.
Campaign Corner END_OF_DOCUMENT_TOKEN_TO_BE_REPLACED