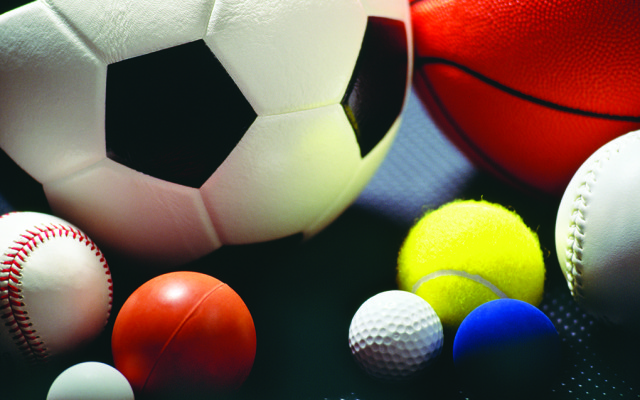 Kevin Sjoberg • January 22, 2019
The after effects of the recent snowstorm have caused some of Tuesday’s varsity sporting events to be postponed.

The after effects of the recent snowstorm have caused some of Tuesday’s varsity sporting events to be postponed.

According to Caribou High School Athletic Director David Wakana, Caribou’s home wrestling meet against Fort Kent has been moved to Wednesday, Jan. 30, at 4 p.m. due to the whiteout conditions on roadways. Also, the Viking basketball teams’ scheduled trip to Washington Academy on Tuesday has been called off. The games will now be played Wednesday, Jan. 23. The girls will tip off at 4 p.m., followed by the boys’ game at 5:30 p.m.

SAD 20 Athletic Administrator Timothy Watt announced that Tuesday night’s boys basketball game between Hodgdon and Fort Fairfield, scheduled to be played in Fort Fairfield at 7 p.m., has been postponed. A new date has not been announced.

A Nordic ski meet at Fort Kent is still a go, according to Eric Werntgen, athletic administrator at Fort Kent Community High School. Madawaska, Ashland and the host Warriors are the participating teams for the 3 p.m. meet. Caribou, Presque Isle and MSSM are not attending.

The girls and boys basketball games at Washburn between the Beavers and Ashland Hornets are on, according to SAD 45 Athletic Director Crystal Hobbs. The girls game begins at 5:30 p.m. and the boys play at 7 p.m.

The basketball game between the Southern Aroostook and Katahdin boys is also on as scheduled.

Only one member of Maine’s congressional delegation had come out in favor of impeaching President Donald Trump ahead of House Speaker Nancy Pelosi’s Tuesday announcement that the Democratic-led House of Representatives would begin an impeachment inquiry.
Pets END_OF_DOCUMENT_TOKEN_TO_BE_REPLACED

We think a cat can make for the best pet in the world. To truly love a cat, you must learn to accept them for what they are -- unpredictable and quirky, which is something unique and unlike any other pet.
Campaign Corner END_OF_DOCUMENT_TOKEN_TO_BE_REPLACED