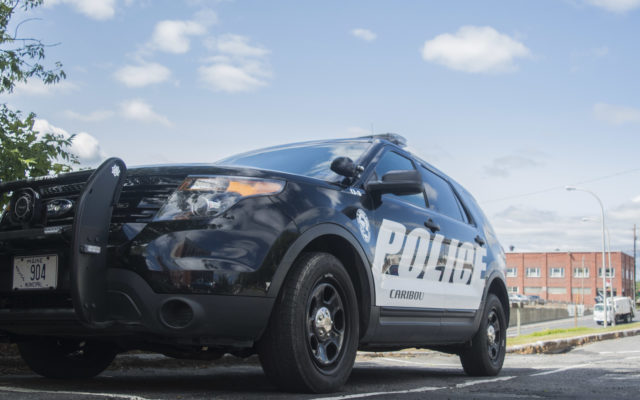 Chris Bouchard • May 15, 2019
Caribou Police arrested 34-year-old Mark Mullen on May 10 following a month-long search for the individual or people responsible for several Caribou burglaries, according to a press release from the department.

CARIBOU, Maine — Caribou Police arrested 34-year-old Mark Mullen on May 10 following a month-long search for the individual or people responsible for several Caribou burglaries, according to a press release from the department.

Police refer to Mullen as a “transient,” or as not residing in a permanent location. However, court records indicate that he formerly lived in Blaine, and that he was charged with armed robbery in 2010.

Presque Isle Police Department located Mullen after finding that he was operating a stolen truck that was caught on video at the site of one of the recent burglaries. Caribou Police Department was notified and Caribou officers arrested the man on the same day.

“Mullen is alleged to have broken into several businesses and storage units in Caribou, stealing various items from each place and using vehicles he was not authorized to use,” according to the press release.

Police charged Mullen with theft by unauthorized use, three counts of theft, and three counts of burglary. He has since been transported to Aroostook County Jail and he is being held on a probation violation.

“More arrests may be made as the investigation continues,” Caribou PD concluded.

For all it does to refresh us, burn energy and keep us sharp, we all need playtime, dogs and cats included. Sharing playtime with pets has the added benefit of strengthening the bond between us, so we better understand one another.
Campaign Corner END_OF_DOCUMENT_TOKEN_TO_BE_REPLACED