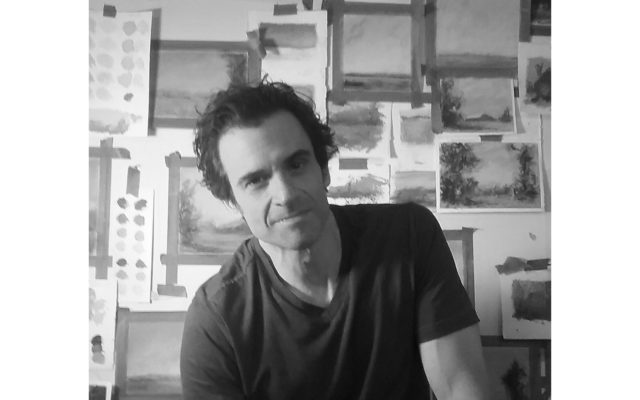 Contributed • June 1, 2019
The Reed Gallery at the University of Maine Presque Isle campus will be hosting an exhibition of paintings and drawings by Littleton artist Frank Sullivan from June 3 through Aug. 2.

PRESQUE ISLE, Maine — The Reed Gallery at the University of Maine Presque Isle campus will be hosting an exhibition of paintings and drawings by Littleton artist Frank Sullivan from June 3 through Aug. 2. The public is invited to attend the exhibition’s opening reception on Friday, June 7, from 5 to 7 p.m. The artist will give a talk about his work beginning at 5:30 p.m.

The show, entitled “All the Things I Couldn’t Say,” will feature over 40 oil paintings and pastel drawings created over the past two-and-a-half years and inspired by the landscape of Aroostook County.

“For the first 10 years after moving to Aroostook County, I spent a great deal of time outside exploring the landscape around my home in all kinds of weather, drawing and painting what I saw,” Sullivan said. “At the end of 2016 I made a conscious decision to move my practice into the studio in order to focus on creating images that are less descriptive of specific locations and more about personal, creative expression. 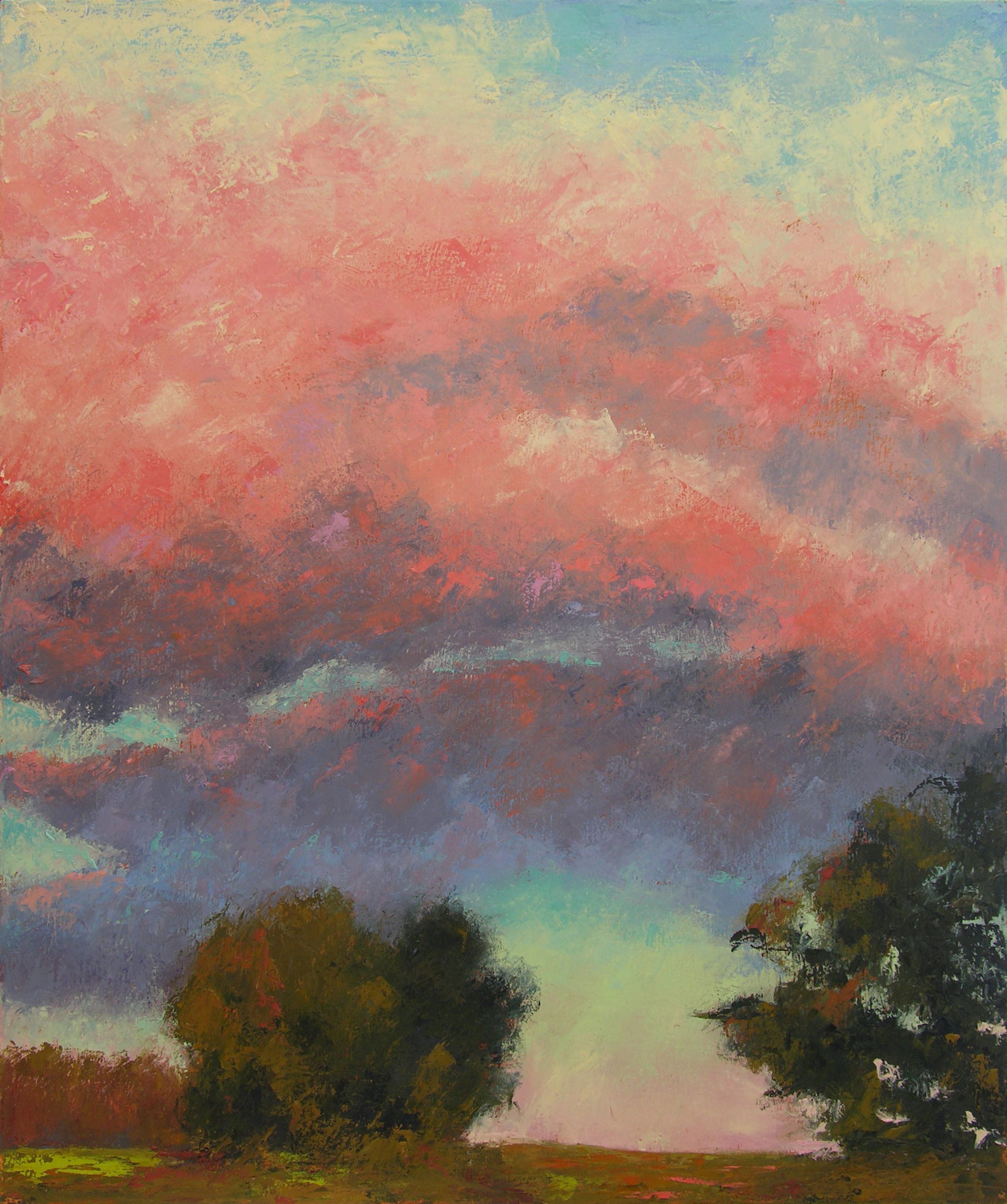 This piece of art entitled “Perfect Moment,” by Littleton artist Frank Sullivan is one of many that will be featured in a show at Reed Gallery at the University of Maine at Presque Isle from June 3 through Aug. 2. The public is invited to attend the exhibition’s opening reception on Friday, June 7, from 5 to 7 p.m.
(Courtesy of Frank Sullivan)

“However, the forms, colors, relationships, and the delicate balance between order and chaos that I observed in the landscape remain an integral part of everything that I do,” he continued. “Although the inspiration for most of my work comes from landscape motifs, each of my paintings is really a self-portrait.”

Sullivan moved to Aroostook County in January 2006, leaving a successful career as a graphic designer, illustrator and art director in Massachusetts, to devote himself to the development of his art. He showed an interest in art at an early age, spending countless hours drawing. Through high school, he studied with a local artist, George Lynch. In 1986 he earned a bachelor’s degree in visual arts from the College of the Holy Cross in Worcester, Massachusetts, where he studied drawing and printmaking with Elizabeth Peak.

While at Holy Cross, Frank was fortunate to be exposed to the work of visiting artists Michael Mazur and Richard Sheehan, whose work had a lasting impact on him. He later attended The American University on a graduate fellowship in printmaking, studied figure drawing at the Worcester Art Museum School and completed the Graphic Design Certificate program at the School of the Museum of Fine Arts in Boston, where he studied 2-D design, color theory and advanced drawing under Maggie Fitzpatrick and illustration under Joe Landry.

Upon arriving in Maine, he converted the old potato house on his property in Littleton into a studio and gallery where he works and teaches. He currently teaches drawing at the University of Maine in Presque Isle and has taught art appreciation and drawing classes at Northern Maine Community College and has conducted numerous art classes and workshops for students of all ages at schools throughout the County. Frank’s artwork hangs in private collections throughout the United States.

Frank writes regularly about his artistic process on the Rainbarrow Studio blog at: http://rainbarrowstudio.blogspot.com. He discusses visual arts and the art-making process in an ongoing series of YouTube videos on his channel “The Artist In His Studio.”

The Reed Gallery is located on the second floor of the Center for Innovative Learning in the center of the University of Maine Presque Isle campus at 181 Main Street in Presque Isle. Regular gallery hours are Monday through Friday from 8:00am to 4:30pm. The show will also be open during the August 2 nd First Friday Art Walk from 5:00pm to 7:00pm.

Halfway Home Pet Rescue in Caribou has partnered with the Houlton Humane Society shelter for a cat spay and neuter clinic on Saturday, May 30, and Sunday, May 31, in Houlton.
Campaign Corner END_OF_DOCUMENT_TOKEN_TO_BE_REPLACED