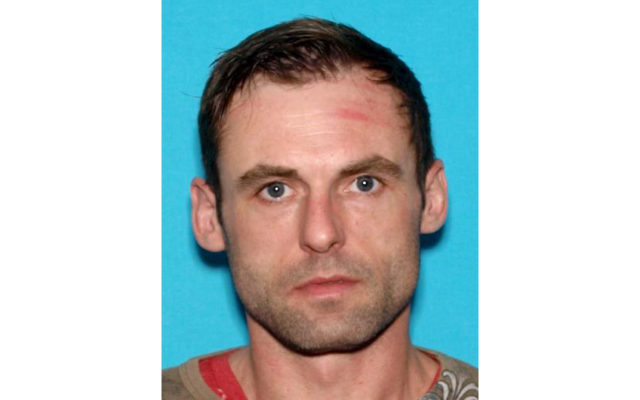 Easton man accused of murder to be tried next week

Jen Lynds • June 3, 2019
Jury selection in the trial of an Easton man accused of killing his 79-year-old stepfather will begin on Thursday.

HOULTON, Maine — Jury selection in the trial of an Easton man accused of killing his 79-year-old stepfather will begin on Thursday.

James Peaslee, 38, has pleaded not guilty to murder in the killing of Paul Hilenski of Bridgewater. Jury selection will begin on Thursday in Aroostook County Superior Court in Houlton, with the trial at the courthouse expected to begin on Monday.

Police have released little information about the murder since it occurred on Jan 17, 2018, and the affidavit has been impounded. Peaslee has pleaded not guilty to the crime.

Peaslee was indicted for murder and using a firearm to intentionally or knowingly cause the death Hilenski. The incident unfolded when the Aroostook County Sheriff’s Office received a 911 call from Hilenski’s Boundary Line Road home. When Aroostook deputies and state police arrived at his home, they found Hilenski dead inside. 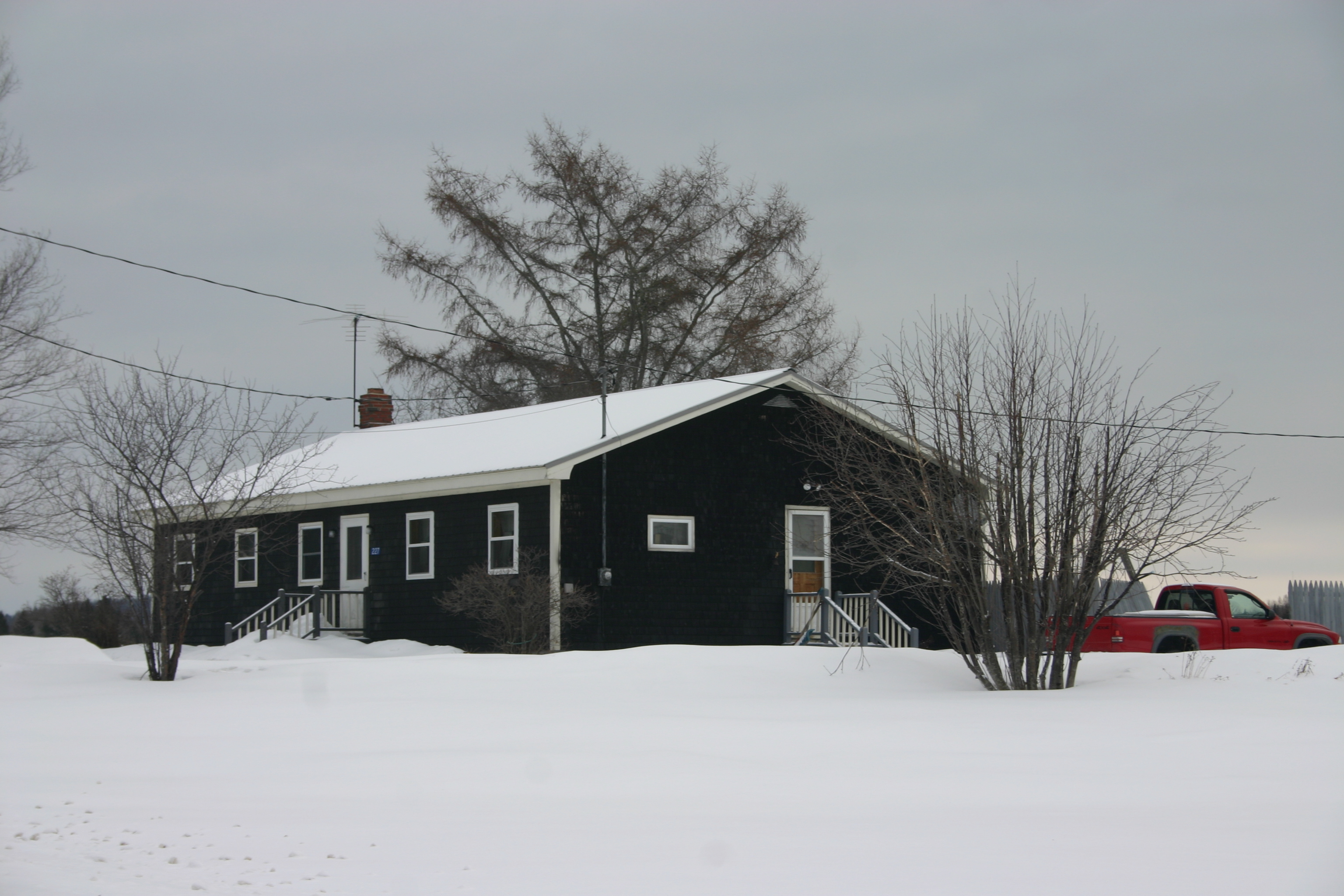 The home of Paul Hilenski is shown here during an investigation conducted by Aroostook and Maine State Police officials on the morning of Thursday, Jan. 18. Many of Hilenski’s neighbors and fellow Bridgewater residents recalled their shock after hearing about Hilenski’s murder, which took place the night before when he was fatally shot by Easton resident James Peaslee.
(Staff Photo/Melissa Lizotte)

He has pleaded not guilty.

Peaslee has a lengthy criminal record in Maine dating back to an assault in 1998, according to the state’s Bureau of Identification. While specifics about incidents are not included in the 35-page criminal record provided by the bureau, it shows that Peaslee has been convicted of multiple crimes in the last two decades, including criminal threatening with a dangerous weapon, assault, terrorizing, unlawful trafficking in scheduled drugs, refusing to submit to arrest, violating bail conditionshh and violating conditions of probation.

Peaslee is being represented by defense Attorneys Stephen Smith and John Tebbetts.

Assistant Attorney Generals Leanne Robbin and Robert Ellis will prosecute the case for the state.