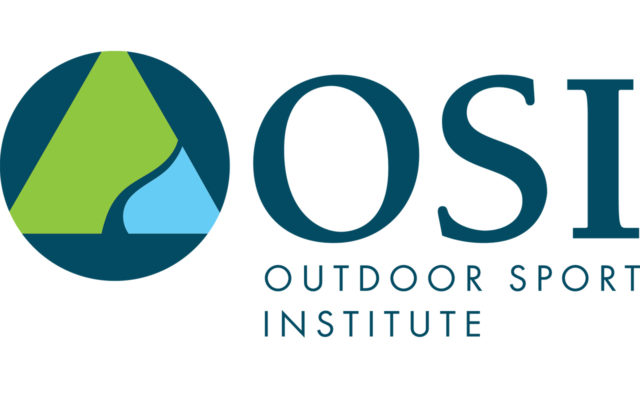 Contributed • June 5, 2019
After 20 years as the founder and head of the Maine Winter Sports Center, and now Outdoor Sport Institute, Andy Shepard announced his intention to step down as president and chief executive officer effective July 1, 2019.

CARIBOU, Maine — After 20 years as the founder and head of the Maine Winter Sports Center, and now Outdoor Sport Institute, Andy Shepard announced his intention to step down as president and chief executive officer effective July 1, 2019.

“Mike has led OSI’s effort to define an effective model for communities to change a culture that has prioritized time in front of a screen over time spent outdoors,” said Shepard. “I’m proud of the work that’s been done and how well that work is being received across the state, and although Mike and I have been working on this transition for years, he has clearly demonstrated though this initiative that he is fully ready to take on the challenges ahead.”

Shepard announced at OSI’s recent annual board meeting his intentions and believed the 20th anniversary in that role was the right time to step aside.

The sports organization grew out of a recognition that communities in Maine and across the country were struggling with similar challenges when trying to create sustainable, active, outdoor opportunities for people of all ages. In 2017 OSI began working closely with the University of Southern Maine’s Data Innovation Project (DIP) to develop a model that would address the root causes of these challenges.

The result is a focus on a community-wide, collective effort, ensuring the outdoors and outdoor sport opportunities are woven into the fabric of a community. This model launched in June of 2018 in Millinocket, and in Skowhegan this spring, and prioritizes working with community partners to develop infrastructure, programming, and resources that make active, outdoor opportunities accessible for everyone in the community.

The model also prioritizes building the capacity of local teens and adults as advocates, mentors, and leaders in outdoor sports. Shepard’s work at OSI laid the foundation to build a model that will help strengthen communities from the inside out.

“In spite of national and international recognition for our work in communities, we came to the conclusion that what we were doing as an industry was not having the effect we were all looking for,” said Shepard. “The hard work with DIP, led by Mike, has created a new approach that brings stakeholders from across the community together to solve the challenges – as a community. The fruits of that work, and Mike’s leadership are being very well received and I can step away knowing the organization and our mission are in very good hands.”

Dick Trafton, OSI’s board chair, said, “Andy Shepard applied his leadership skills to first create Maine Winter Sports Center and next OSI, which is now poised to strengthen communities by empowering teens and adults through active outdoor activities. His ability to have many diverse groups and individuals join as leaders in outdoor activities are legendary and I cannot thank him and his family enough for his efforts and successes. OSI will thrive due to Andy’s successes.”

“I left L.L.Bean 20 years ago, a culture that expected its employees to give back meaningfully to their community,” said Shepard. “My goal was making a difference in Maine, and I’m proud of what’s been accomplished in those 20 years, but I also know there is still a lot of work to be done in our state. I hope to find a way to keep that my focus.”

OSI officials said, while Andy’s guidance and spirit will be missed at the organization, the steps he has taken to lay a foundation for OSI and the communities in Maine will help the organization thrive and grow in the months and years ahead.