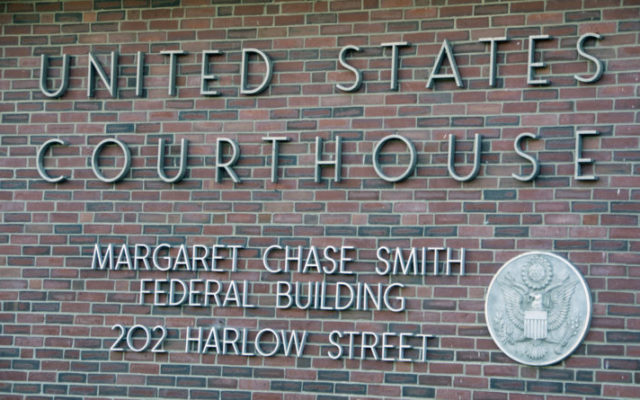 Easton man sentenced to 10 years for having child pornography

Contributed • June 10, 2019
An Easton man was sentenced Friday in U.S. District Court to 10 years in federal prison on child pornography charges, according to the U.S. attorney’s office.

An Easton man was sentenced Friday in U.S. District Court to 10 years in federal prison on child pornography charges, according to the U.S. attorney’s office.

Those charges related to images and videos Hosford downloaded between April 4, 2017, and Jan. 17, 2018, according to the prosecution version of events to which he pleaded guilty.

None of the children depicted lived in Maine.

The charges arose out of two separate investigations — one from his March 2017 posting of child pornography, and a second six months later when Hosford took part in a chat session with an undercover law enforcement agent posing as an 11-year-old girl, court documents said.

Hosford had child pornography stored on his laptop computer, cell phone and tablet computer, according to the U.S. attorney’s office.

In addition to prison time, Hosford was sentenced to 10 years of supervised release. He also was ordered to pay $1,000 toward counseling for one of the victims in a well-known series of images.

He had no prior criminal history and had been held without bail since his arrest on June 13, 2018.

Maine is more than eight months into Medicaid expansion under the federal Affordable Care Act and trends around who is enrolling and where they live are starting to emerge, bucking some expectations and pointing out access challenges.
Pets END_OF_DOCUMENT_TOKEN_TO_BE_REPLACED