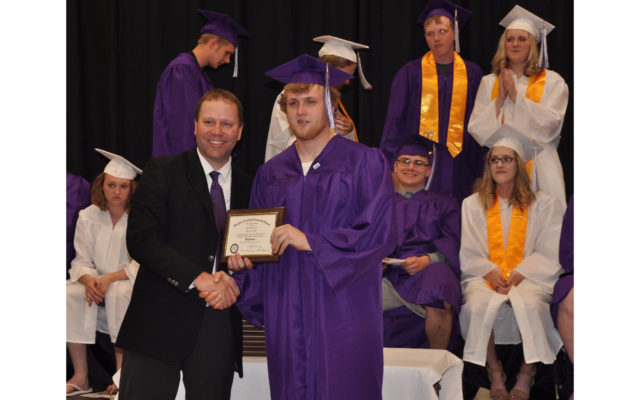 Jen Lynds • June 11, 2019
Students from Southern Aroostook Community Schools were urged to be true to their goals, dreams and the values they learned in their small community during Friday evening’s ceremony.

DYER BROOK, Maine — Students from Southern Aroostook Community Schools were urged to be true to their goals, dreams and the values they learned in their small community during Friday evening’s ceremony.

Principal Jon Porter welcomed the crowd of approximately 300 attendees to the ceremony and congratulated the 18 graduates. He also thanked parents and family members for all of the support they had given to the class and the school over the duration of the students’ attendance.

A number of scholarships and awards were given out just prior to the start of the ceremony for scholastic achievement. 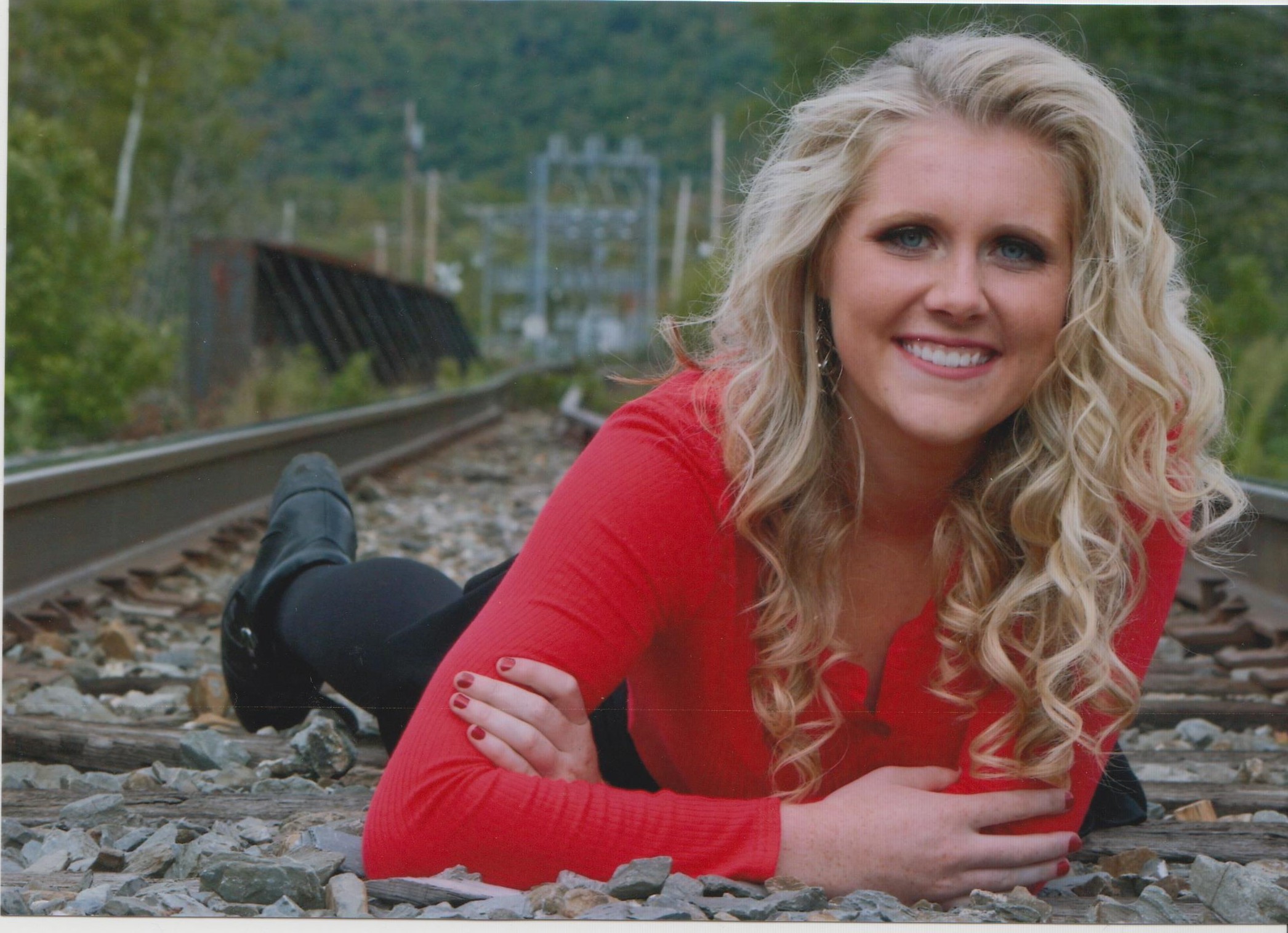 Mathers thanked her family and her friends for all of their support, and noted some of the goals her graduating class had accomplished while they were at SACS.

She urged her classmates to work hard to accomplish their dreams now that they have been prepared for the next phase of their lives.

“Hard work will open many doors,” she told her classmates.

Mathers, the daughter of William and Shannon Mathers, has been active in sports throughout high school, obtaining All Aroostook, All County Senior Aroostook League, All State Honorable Mention, All Tourney, WHOU All Star, McDonald’s All Star, Senior Bowl in soccer and two time State Champion in basketball. She is a member of the National Honor Society (president) and Student Council (president). 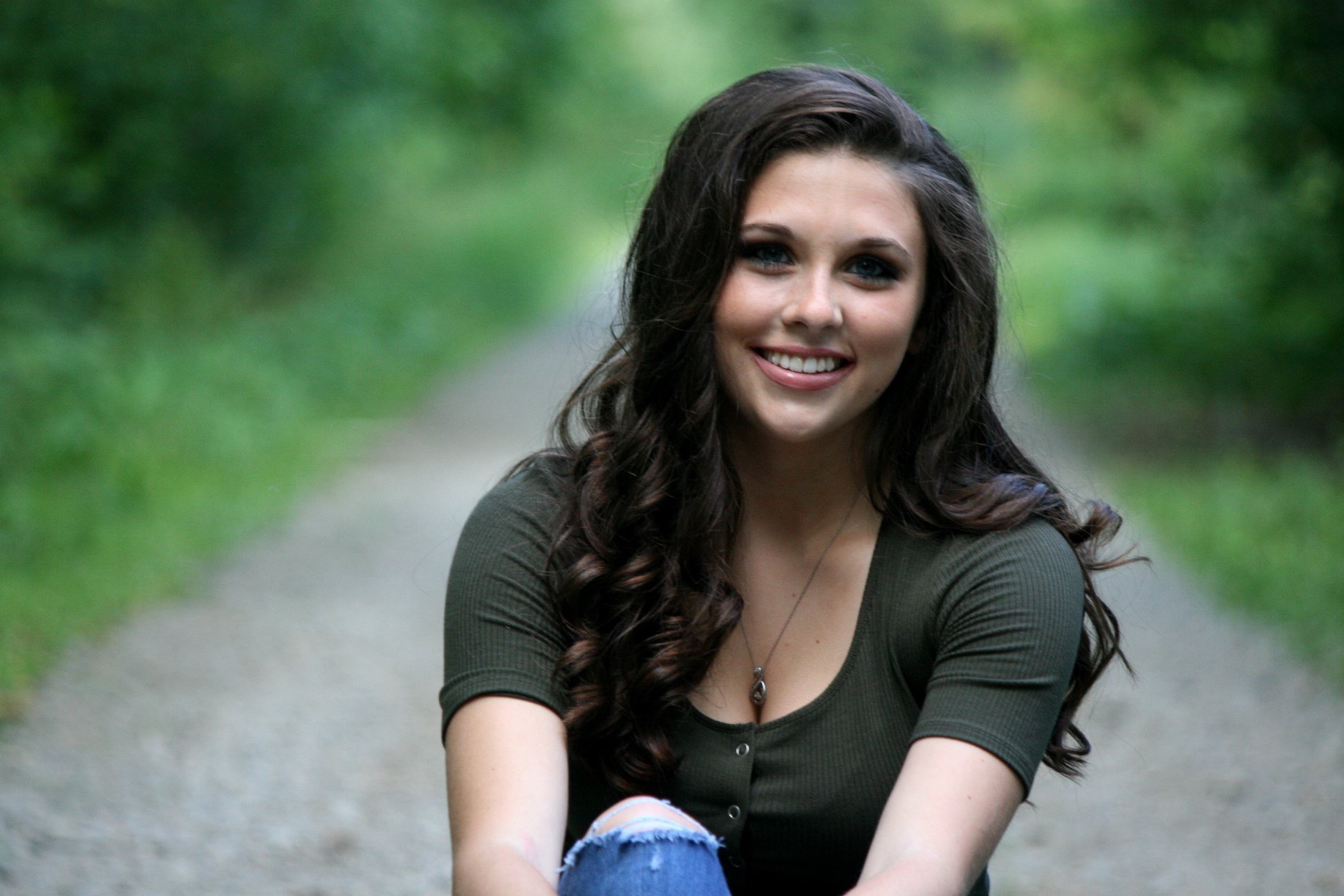 She attended Dirigo Girls State, Doc 4 a Day and HOBY Leadership Conference. She is the recipient of the 2019 MPA Principal’s Award. She was also a Wendy Heisman State Finalist. Mathers is also the recipient of the Presidential Scholarship through the University of Maine for $9500. Kassidy will have completed 40 credit hours towards her college degree when graduating. She plans to attend the University of Maine Orono, working to earn her master’s degree in business.

Slauenwhite, the daughter of Jason and Terri Slauenwhite, participated in soccer and basketball throughout high school, serving as captain on both teams. She is a member of the National Honor Society and served as secretary and treasurer of the NHS Northern Chapter. She has received honors and high honors in all classes and also attended Dirigo Girls State. Slauenwhite will attend EMCC in the fall where she will study nursing. 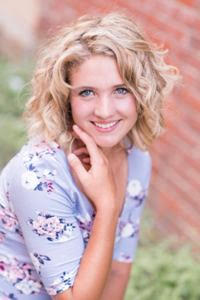 Vining, the daughter of Michael and Holly Vining, is a member of the SACS’ Chapter of National Honor Society and has been involved in many different activities throughout high school. She has been a triple sport athlete for the last four years playing varsity soccer, basketball, and softball and has fulfilled many leadership roles during this time. She is a member of the SACS’ Chapter of Dollars for Scholars, has served on Student Council, attended the Hugh O’Brien Leadership Conference, received the US Marine Corps Distinguished Athlete Award, the Phi Beta Kappa Academic Achievement Award, and has spent many hours volunteering at Special Olympics and local sports camps. She also works part-time as a CNA at Madigan Estates. Vining graduates with more than 50 college credits earned through dual-enrollment courses. Next year, she will major in the nursing program at the University of Maine in Presque Isle and will play soccer and softball.

A number of the students took college classes while still in high school, stacking up an impressive number of credits. They included Mathers, Slauenwhite and Vining.

Paul Suitter was the guest speaker for the evening. The fellow SACS and Harvard Law School graduate and attorney said that some of the best lessons he ever learned occurred while he was right inside the school.

“Your teachers and the staff here have pushed you to be your best selves, as a class and as individuals,” he said.

Moving forward, he said, he urged them to do more in the spirit of cooperation.

“It is so much more beneficial to build bridges than walls,” he added.

Halfway Home Pet Rescue in Caribou has partnered with the Houlton Humane Society shelter for a cat spay and neuter clinic on Saturday, May 30, and Sunday, May 31, in Houlton.
Campaign Corner END_OF_DOCUMENT_TOKEN_TO_BE_REPLACED