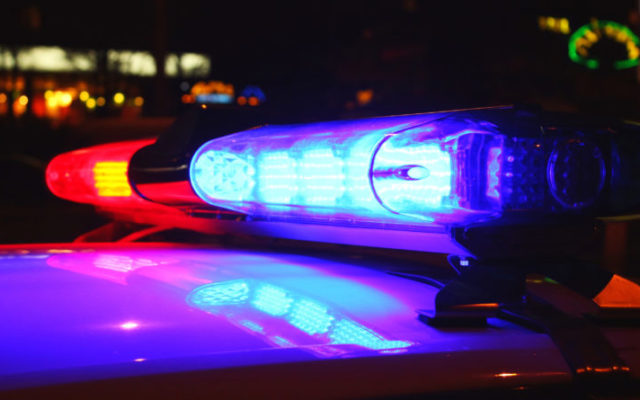 Anthony Brino • June 11, 2019
A traffic stop in Washburn in April led to two individuals being charged with methamphetamine and heroin possession, in a case that remains under investigation, according to the Washburn Police Department.

WASHBURN, Maine — A traffic stop in Washburn in April led to two individuals being charged with methamphetamine and heroin possession, in a case that remains under investigation, according to the Washburn Police Department.

On April 18 around 2:30 a.m., Washburn police officers Kyle Rider and Corey Larlee stopped a vehicle on Gardiner Creek Road for a “routine traffic stop,” said Sgt. Jarad Carney. The officers noticed a “white powdery substance” believed to be methamphetamine, according to Carney.

A followup search also found a small amount of heroin, which was sent to the state drug lab in Augusta along with the alleged methamphetamine, Carney said.

Police are not releasing the names of the individuals as the case remains an active investigation, Carney said. The Maine Drug Enforcement Agency was notified of the arrests, he said.

The two individuals arrested were charged with possession of heroin and methamphetamine, Carney said.

Only one member of Maine’s congressional delegation had come out in favor of impeaching President Donald Trump ahead of House Speaker Nancy Pelosi’s Tuesday announcement that the Democratic-led House of Representatives would begin an impeachment inquiry.
Pets END_OF_DOCUMENT_TOKEN_TO_BE_REPLACED