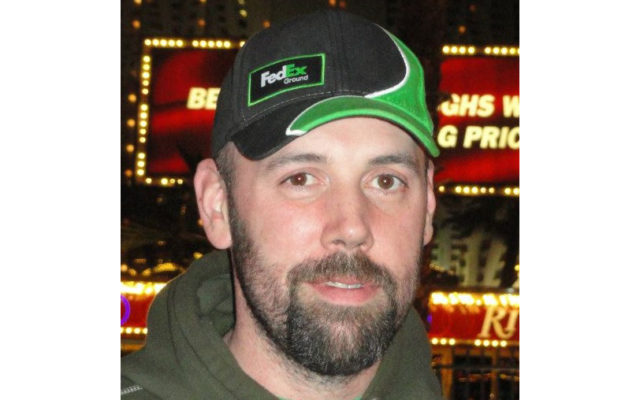 Jen Lynds • June 12, 2019
Town Councilors appointed a familiar face to fill an open position on the board during a meeting on Monday evening.

HOULTON, Maine — Town Councilors appointed a familiar face to fill an open position on the board during a meeting on Monday evening.

John White Jr., who has served two terms on the council, was appointed to fill a spot vacated when Councilor Terry “Joe” McKenna resigned last month.

McKenna was elected to the council in November 2018. McKenna’s wife Marty also resigned from the town’s planning board. Joe McKenna served as Houlton’s police chief from Jan. 3, 2014, until Aug. 5, 2016, before also resigning from that position.

The couple are returning to their native state of Florida.

White Jr. will fill the seat until the next municipal election on Nov. 5, 2019.

He was one of seven people who sought the appointment. The other residents were Michael Scott, Travis Coker, Ed Lake, Robert Monroe, Jim Bell and Eileen McLaughlin.

White was first elected to the council in 2010 and won re-election to a three-year seat in 2013. He was ineligible to run again at that time because of municipal term limits.

In other business, councilors approved a victualer’s license for Rene McGillicuddy, doing business as the Elm Tree Diner. She also secured a liquor license for the restaurant, which is located at 146 Bangor St. The iconic eatery has been closed for approximately a year.

Halfway Home Pet Rescue in Caribou has partnered with the Houlton Humane Society shelter for a cat spay and neuter clinic on Saturday, May 30, and Sunday, May 31, in Houlton.
Campaign Corner END_OF_DOCUMENT_TOKEN_TO_BE_REPLACED