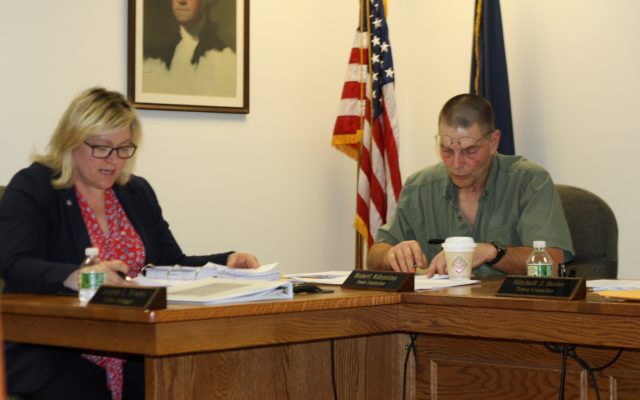 Melissa Lizotte • June 24, 2019
The Town Council unanimously approved the 2020 municipal budget as well as an agreement to return the site of the former ReEnergy biomass plant to the town during its meeting on Wednesday, June 19.

FORT FAIRFIELD, Maine — The Town Council unanimously approved the 2020 municipal budget as well as an agreement to return the site of the former ReEnergy biomass plant to the town during its meeting on Wednesday, June 19.

The $5.39 million budget has a $95,622 projected surplus, with the potential for a slight increase due to the new state budget’s increase of revenue sharing from 2 percent to 3.75 percent for municipalities. Fort Fairfield will calculate property valuations and the estimated property tax rate in mid-August and set the tax rate during the council’s Sept. 18 meeting.

Councilors also approved and signed an official site redevelopment agreement from the New York-based company ReEnergy, which shut down its biomass plant in Fort Fairfield in 2018 after concluding the plant was no longer economically viable. Powers said the agreement transfers the 32-acre site, located at 78 Cheney Grove Road, back to the town. 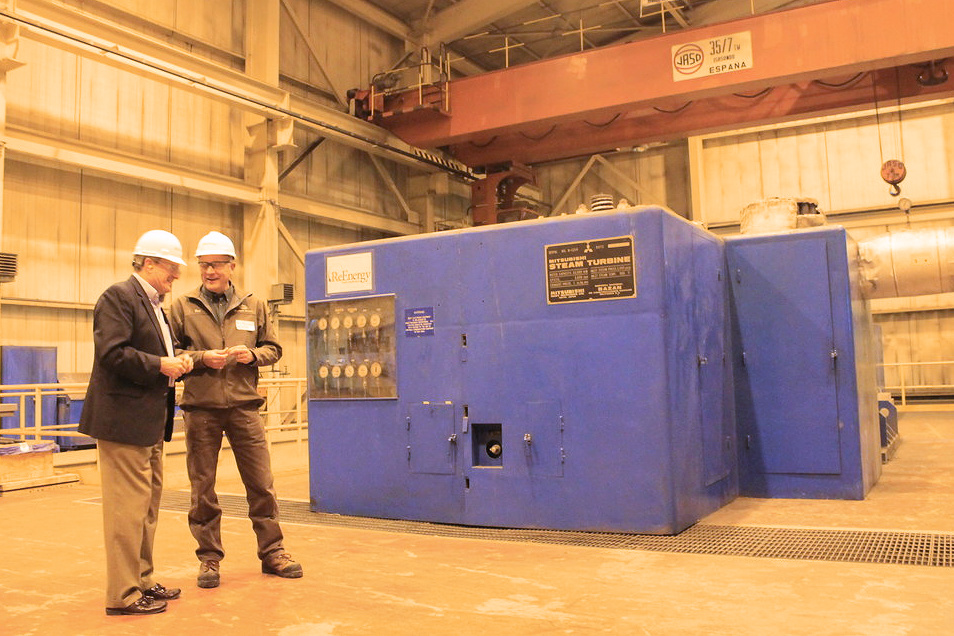 Powers told councilors that she and the town’s attorney met with ReEnergy’s chief risk officer William Ralston, director of communications and governmental affairs Sarah Boggess and the company’s attorney to produce the agreement.

Although ReEnergy has shown the property to interested parties in recent weeks there are no redevelopment plans for the site. The company plans to demolish the former plant this summer.

In other business, the council voted in favor of continuing a “tax club” that allows residents to pay their taxes in 12 monthly payments, with each payment due before the tenth of each month. Since Fort Fairfield commits taxes on Oct. 1, Powers said, payment of taxes prior to that day are considered pre-payments.

The Fort Fairfield Town Office will close at noon on Friday, June 28, so that staff members can complete the fiscal year-end closing of financial records. The office will reopen at 7:30 a.m. on Monday, July 1.

Only one member of Maine’s congressional delegation had come out in favor of impeaching President Donald Trump ahead of House Speaker Nancy Pelosi’s Tuesday announcement that the Democratic-led House of Representatives would begin an impeachment inquiry.
Pets END_OF_DOCUMENT_TOKEN_TO_BE_REPLACED

Last week, we received a phone call about a cat that was in desperate need of help. The young lady said she found a cat that was very skinny and crying and that there was blood in the snow.
Campaign Corner END_OF_DOCUMENT_TOKEN_TO_BE_REPLACED