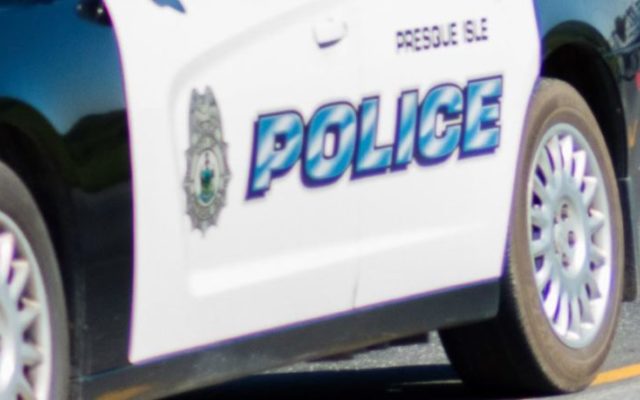 Nina Mahaleris • June 28, 2019
A man who was suspected of shoplifting from a Mars Hill convenience store was arrested and reportedly found in possession of methamphetamine and other illicit drugs on Thursday evening.

PRESQUE ISLE, Maine — A man who was suspected of shoplifting from a Mars Hill convenience store was arrested and reportedly found in possession of methamphetamine and other illicit drugs on Thursday evening.

Surveillance footage from the store showed an unidentified person stealing multiple items and hiding them in his pockets, according to a media release posted to the Aroostook County Sheriff’s Office Facebook page. 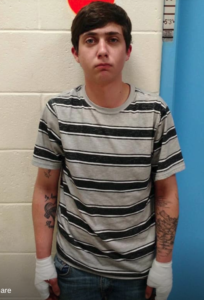 Alexis Sinclair, 19, was arrested for allegedly shoplifting from a convenience store in Mars Hill on Thursday. (Aroostook County Sheriff’s Office)

Clark was unable to locate the suspected shoplifter at the time but later that day, he spotted a man who “appeared to be the same person that he saw in the surveillance footage,” on State Street in Presque Isle.

The individual began to flee on foot when Clark approached him. He pursued the man, chasing him down several blocks until he was able to apprehend him. Alexis Sinclair, 19, of Presque Isle was taken into custody for shoplifting when ASCO reportedly discovered methamphetamine and other “illicit drugs” on him.

In addition to methamphetamine, officers said they also found Sinclair in possession of suboxone — a prescription medication used to treat opioid addictions.

Sinclair, who was on probation for a previous violation at the time of his arrest, is being charged with theft by unauthorized taking, failure to submit to arrest or detention, violation of conditions of release and unlawful possession of scheduled drugs.

A judge is expected Friday to determine if Sinclair will be released on bail.

For all it does to refresh us, burn energy and keep us sharp, we all need playtime, dogs and cats included. Sharing playtime with pets has the added benefit of strengthening the bond between us, so we better understand one another.
Campaign Corner END_OF_DOCUMENT_TOKEN_TO_BE_REPLACED