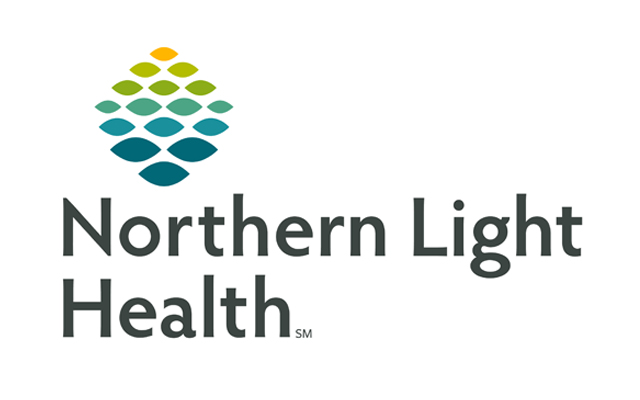 Contributed • July 18, 2019
The Northern Light Health board of directors held their annual meeting recently in Brewer, during which they chose officers and directors for the coming year.

BREWER,  Maine — The Northern Light Health board of directors held their annual meeting recently in Brewer, during which they chose officers and directors for the coming year. The slate included three from Aroostook County.

Barry McCrum of Mars Hill was re-elected to a third and final year term as board chair.

Peter St. John of Winterville was re-elected to a second term as director.