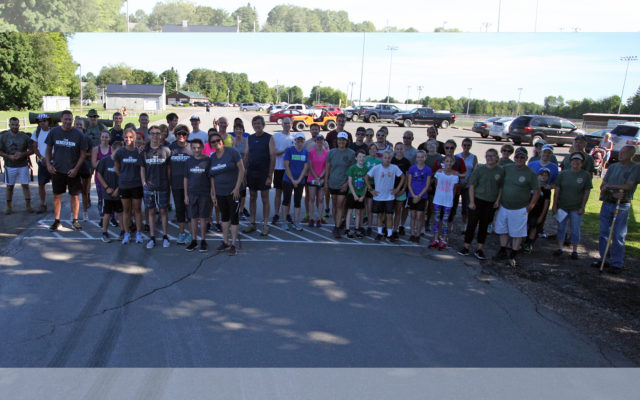 Contributed • July 31, 2019
They risk their lives to defend our nation’s freedom. It is our military heroes who make great sacrifices in order to serve and protect. Some heroes make the ultimate sacrifice with their lives.

HOULTON, Maine — They risk their lives to defend our nation’s freedom. It is our military heroes who make great sacrifices in order to serve and protect. Some heroes make the ultimate sacrifice with their lives. 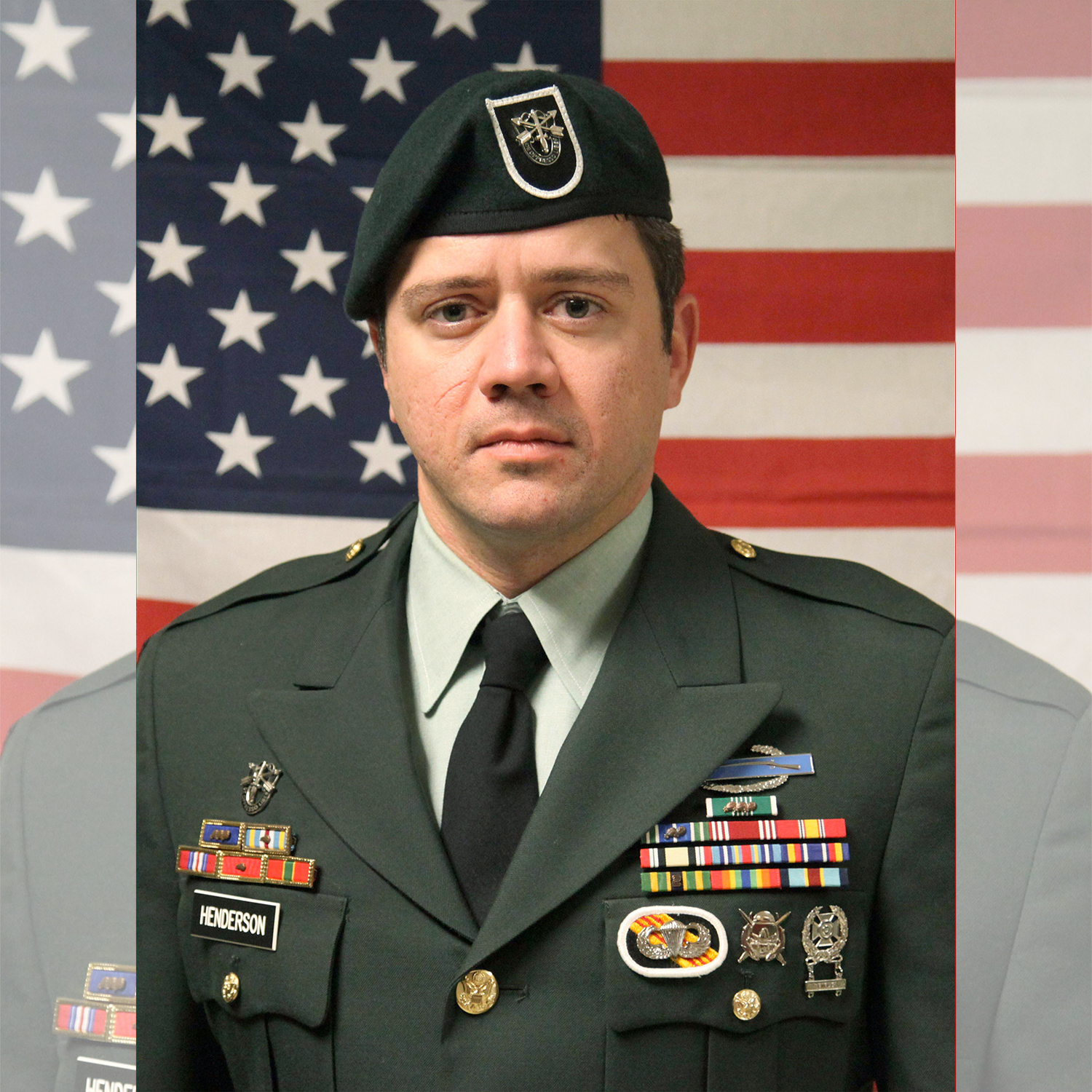 The 5th annual SFC Aaron Henderson Memorial 5K honors the life, and remembers the sacrifice of, Army Sergeant First Class Aaron Henderson of Hodgdon. The race kicks off at 12 p.m. Sunday, Aug. 11, at the Millar Civic Center in Houlton.

On Oct. 2, 2012, SFC Henderson died from wounds sustained after an improvised explosive device attack on Sept. 30, in Helmand Province, Afghanistan. He was assigned to Company A, 2nd Battalion, 5th Special Forces Group (Airborne), Fort Campbell, Kentucky., and was deployed in support of Operation Enduring Freedom.

Henderson served on three deployments to Iraq and one to Afghanistan with 2nd Bn. “Rocket,” as he was known with fellow Green Beret’s, Henderson’s priorities were serving God, his country, his family and others. Coming home to spend time with his family was one of his favorite things. He enjoyed being at the family camp, hunting, four-wheeling, playing games, sitting around talking and puttering around in the barn.

Registration on event day is at the venue from 10:30-11:30 a.m. A “virtual participant” option is also available online, as is a donation option, for those who cannot make the event in person.

Registration on event day is also done online, so to avoid lines. Pre-registration is strongly encouraged. Registration can be found by visiting www.competitorme.com All registrants receive event shirts; everyone receives a finisher medal, age group and overall awards, chip timing, personalized bibs, plus a fully supported and staffed course. Entry is $20 per person, with increased pricing day of the event.

The SFC Aaron Henderson Memorial 5K is the eighth event in the newly launched “Service and Sacrifice Series Challenge.” This series was created by CompetitorME and serves as a collaborative effort to raise awareness of events that continue the legacies of our nation’s Gold Star families, military active duty, veterans, and first responder heroes.

The first of its kind, the “Service and Sacrifice Series Challenge” represents 10 events throughout New England over seven months. The goal is to connect civilians with those who have served, and introducing events, stories, and legacies they may never have known. Being a part of the challenge is simple and can be done anywhere worldwide. Simply register for one event per month, participate in person or online, and earn challenge items at the end. Key components of each challenge event are a kids 1 Mile Fun Run, adaptive athlete category and awards, and a virtual registration option for anyone worldwide to participate.

This event is made possible through the sponsorship of State Farm Insurance (John Harvell) and CompetitorME. Those wishing to keep up to date can find the event on Facebook at CompetitorME.

For more information about the The SFC Aaron Henderson Memorial 5K, including registration and volunteering, plus the Service and Sacrifice Series Challenge and other CompetitorME events throughout New England, please visit www.competitorme.com.

Only one member of Maine’s congressional delegation had come out in favor of impeaching President Donald Trump ahead of House Speaker Nancy Pelosi’s Tuesday announcement that the Democratic-led House of Representatives would begin an impeachment inquiry.
Pets END_OF_DOCUMENT_TOKEN_TO_BE_REPLACED

We think a cat can make for the best pet in the world. To truly love a cat, you must learn to accept them for what they are -- unpredictable and quirky, which is something unique and unlike any other pet.
Campaign Corner END_OF_DOCUMENT_TOKEN_TO_BE_REPLACED