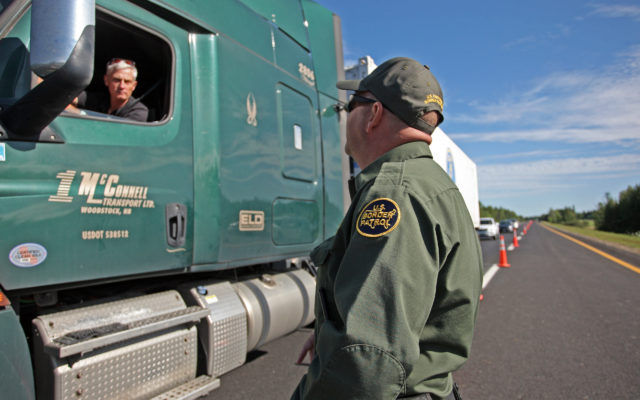 Border Patrol agents conducted the immigration checkpoint on the southbound lane of Interstate 95 just past Exit 264 in Sherman from Monday, Aug. 12, through Wednesday, Aug. 14. 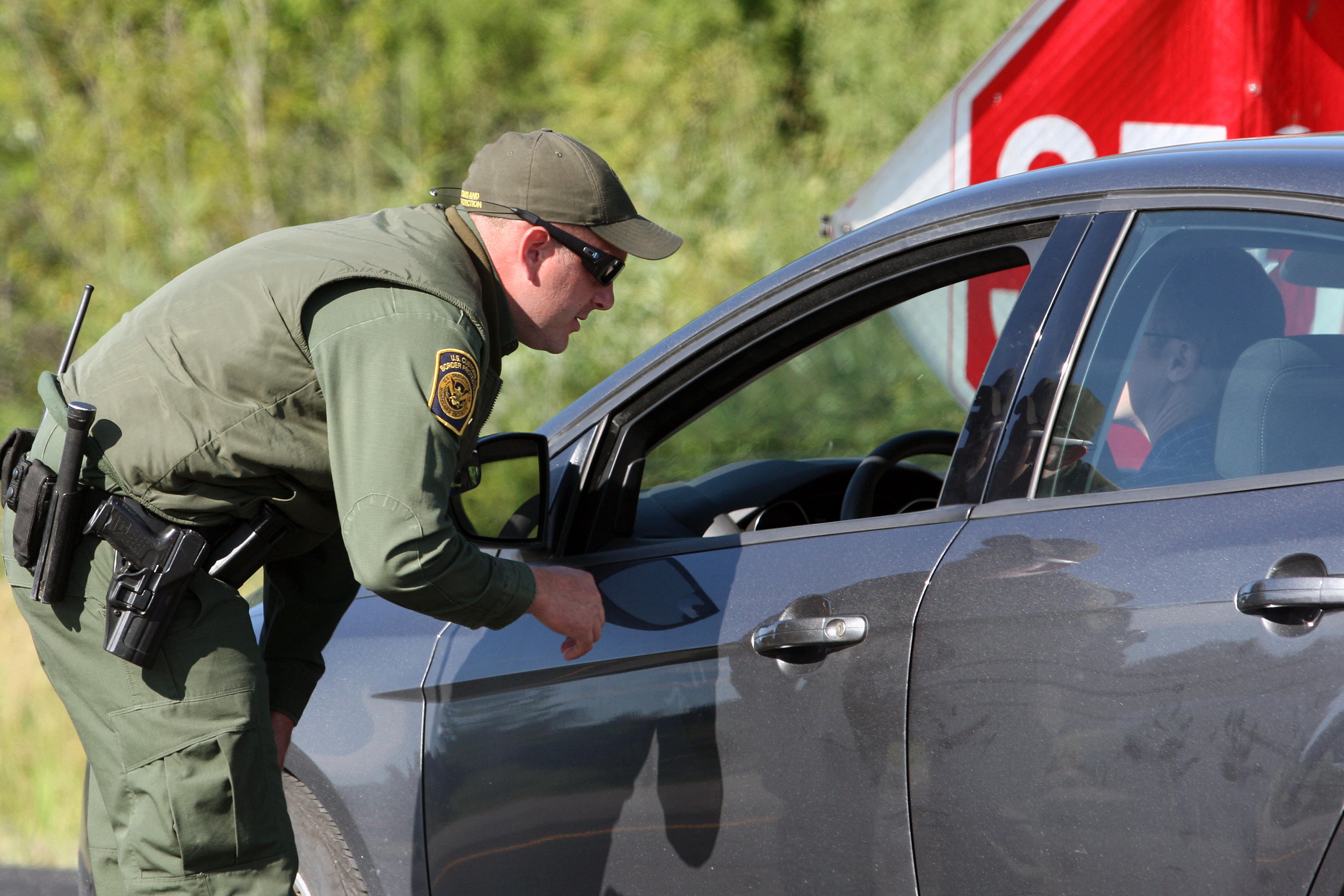 According to a press release from the Border Patrol, the two men were traveling south on I-95 on Tuesday morning when they were stopped at the checkpoint. Once officers asked the men to pull off to the side for a secondary inspection, one of the men was found to have entered the United States illegally, more than 20 years ago. The other man, who entered the U.S. legally, was found to have violated his temporary worker status by abandoning his lawful employment.

Border Patrol did not release the names of the two men.

One of the two men possessed a valid passport, a valid H2A visa, and was lawfully admitted into the United States in July 2019, the report states. According to the U.S. Citizenship and immigration website, the H2A visa program “allows U.S. employers or U.S. agents who meet specific regulatory requirements to bring foreign nationals to the United States to fill temporary agricultural jobs.”

The H2A visa is dependent on the labor market needs of the geographic location of the petitioning U.S. business. The program requires the foreign worker to remain employed with the petitioning business and may not change employers except under certain conditions.

In Tuesday’s arrest, the vehicle occupants told Border Patrol officials they were traveling to Pennsylvania to seek employment in the construction industry. Further investigation revealed the H2A visa holder had not met the required conditions necessary to change employers while working in the United States on an H2A visa. 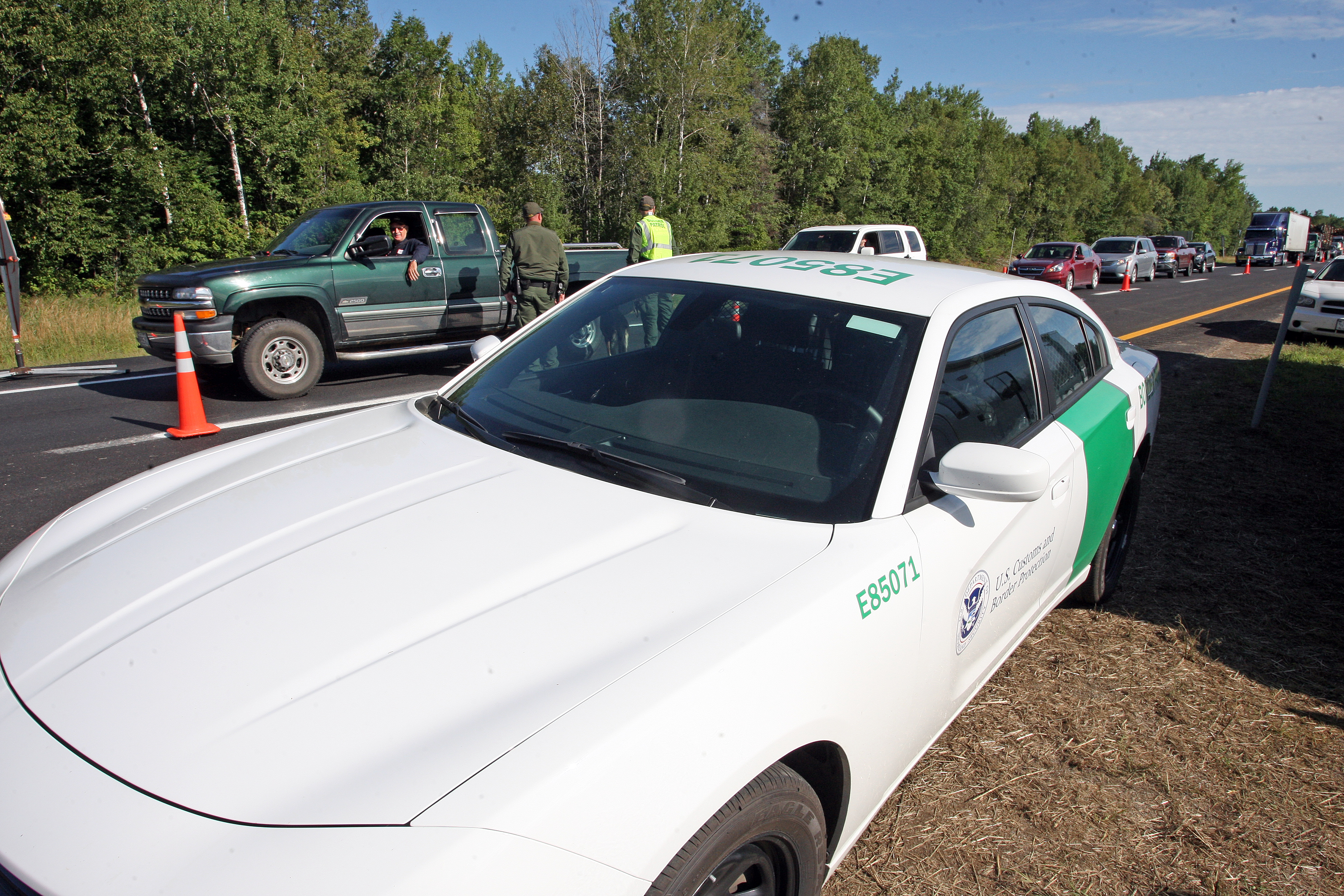 “The rules and regulations governing our immigration laws are lengthy and complex,” said Jason Owens, chief patrol agent of the Border Patrol in Maine. “Our agents are well trained and experienced in the application of U.S. immigration law. That training and experience is what allows our agents to make timely enforcement decisions by reviewing documents and conducting brief interviews.”

Agents contacted the petitioning employer, a U.S. business located in Aroostook County. The petitioning business cooperated with the investigation and reported the H2A worker abandoned his employment and departed the facility the previous evening. The name of that business was not released.

It was further stated that the Mexican worker did not notify the business of his intent to depart or otherwise abandon his employment.

“It is not uncommon for aliens to violate the conditions of their visa entries,” said Owens. “For our immigration laws to be effective, they must be enforced and consequences delivered to those who do not follow the rules.”

Both men were transported to the Houlton Border Patrol Station for processing. They were entered into removal proceedings and transferred to the custody of Immigration and Customs Enforcement’s Enforcement and Removal Operations. Under Title 8 of the U.S. Code, it is a federal crime to enter the United States illegally.

Most of the people arrested by the United States Border Patrol in Maine are processed administratively, but underlying criminal charges are frequently discovered during their processing. 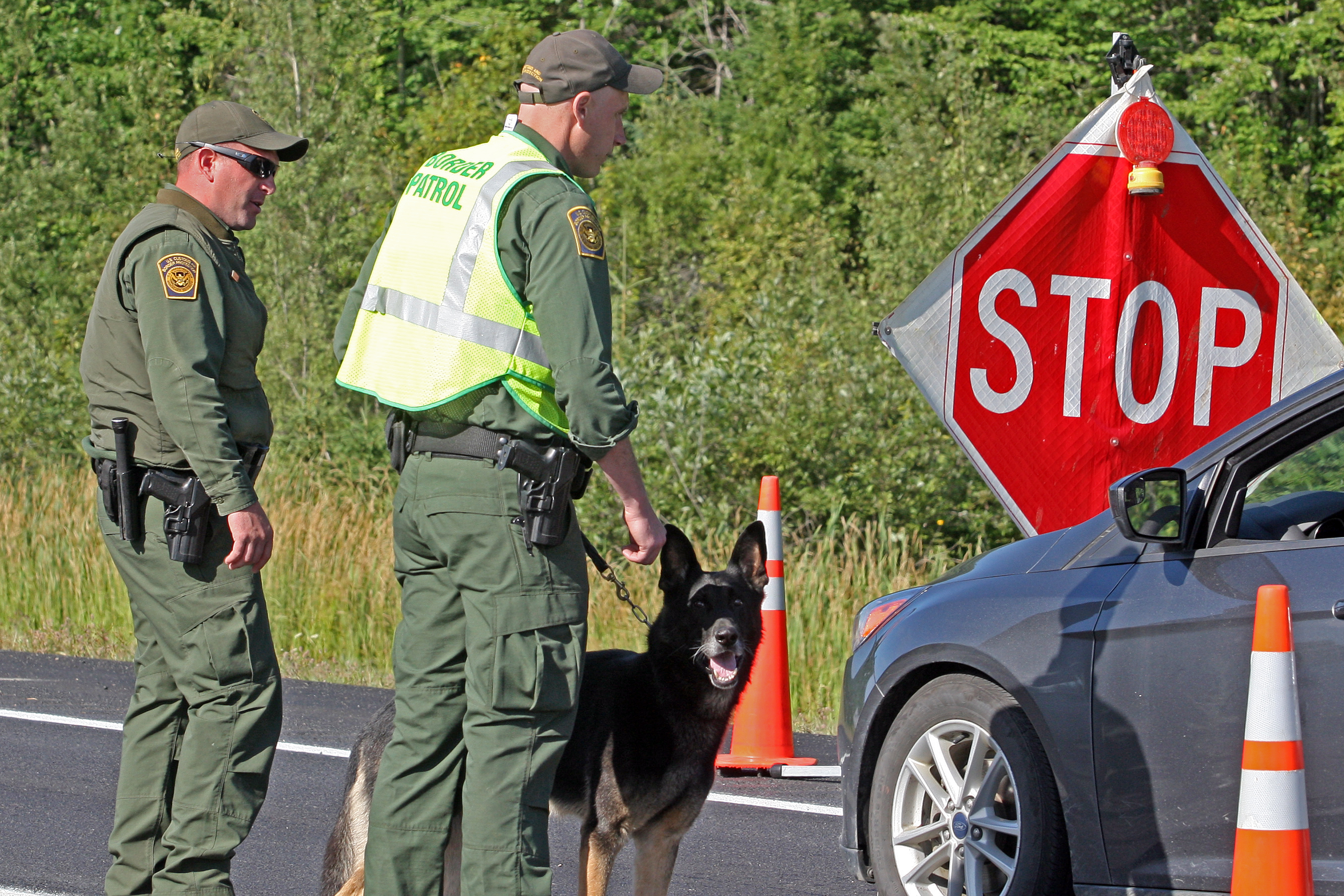 “Immigration checkpoints are a vital component of our enforcement efforts,” said Houlton Station Patrol Agent in Charge Brent Conley. “The vastness of northern Maine presents border security challenges that are unique to the state. The use of immigration checkpoints is a highly efficient enforcement tool that allows us to utilize our limited resources to the greatest effect.”

Conley added checkpoints are just one of many tools the agency uses to ensure border security.

“A lot of our resources are deployed to the south for the crisis on the border (in southern United States),” he said. “We can cover an enormous geographical area by doing these checkpoint operations.

The main purpose of the checkpoints are to check if a person is a United States citizen and to prevent human trafficking of people being smuggled into the country. Two dogs trained to smell for people hiding in areas of a vehicle were used during the checkpoints. The two dogs are also trained to sniff out a variety of narcotics.

“We focus between the ports of entry,” Conley said. “That is where our mission set lies. We choose our locations to maximize our effectiveness.”

The legalization of recreational marijuana in the state has complicated things for agents. Although it is legal in the state, marijuana is still illegal on a federal level, and as federal employees, Border Patrol agents are obligated to seize any marijuana they find.

“We have more important things to be doing than looking for marijuana,” Conley said. “But when the dog alerts us, we have to resolve it. We don’t know initially if the dog is alerting us to a person, marijuana or some other narcotic. Unless there are some aggravated factors, most of the time we will simply confiscate it and send people on their way.”

Conley added that the majority of people who passed through the checkpoints in Sherman were appreciative of the Border Patrols efforts. The average wait time for vehicles to get through a checkpoint is about three minutes.

Just when we thought we were out of the woods with kitten season, it has hit full force.  The past few days have been difficult answering the phone and hearing the stories of why people have litters of kittens they need to surrender.
Campaign Corner END_OF_DOCUMENT_TOKEN_TO_BE_REPLACED