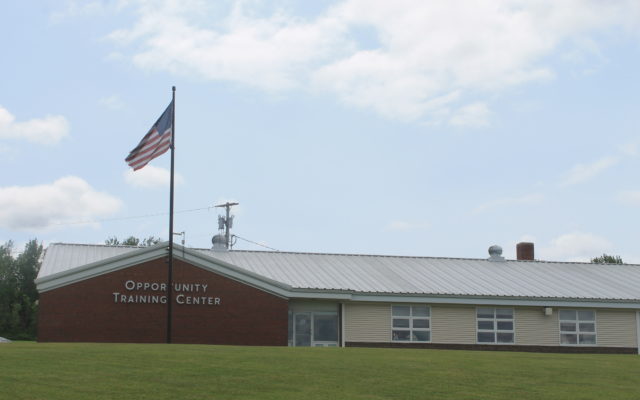 Anthony Brino • August 16, 2019
The Central Aroostook Association is celebrating its past, present and future this summer with the 60th anniversary of its founding as a service organization for people with disabilities.

PRESQUE ISLE, Maine — The Central Aroostook Association is celebrating its past, present and future this summer with the 60th anniversary of its founding as a service organization for people with disabilities.

On Friday and Saturday, Aug. 23 and 24, the Central Aroostook Association will celebrate at its Lombard Street campus with a movie night, music, food, activities and a historical photo display.

In 1959, a group of Presque Isle area families started an effort to provide a better life experience for their children with intellectual disabilities through enrichment and learning programs. It was a local grassroots movement that led to what is now the Central Aroostook Association, serving more than 400 children and adults with intellectual and physical disabilities.

“In the late 1950s, there was really nothing available for programs for people with intellectual disabilities, not only in Aroostook County but very seldom in Maine,” Richard said. 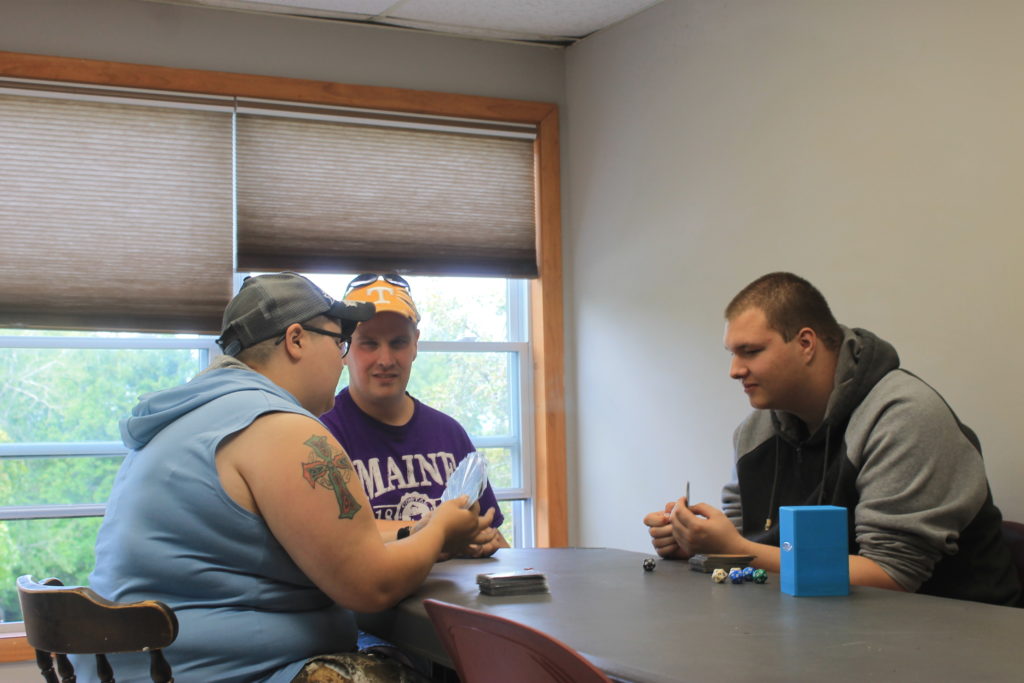 From the early 1900s until 1996, many Mainers with intellectual disabilities disorders lived at the state-run Pineland Center in New Gloucester. In the mid-1900s, housing people with disabilities apart from the community in large institutions was common, but even in the 1950s, families were growing uncomfortable with institutionalized care for their loved ones, Richard said.

“There were some moms and dads here who did not want to put their sons and daughters in an institution. They felt that they had the right to play, work and worship right here in the community.”

In 1959, a group brought together by the Foren and Allison families met at St. Luke’s Parish Hall in Caribou and formed the Central Aroostook Association. They set up a day services program at the former Northern Maine Sanitorium, which closed after the eradication of tuberculosis.

In 1967, the Central Aroostook Association led an effort to build the Opportunity Training Center, Maine’s first school building for students with special needs.

Carolyn Degrasse, a mother with a special needs child, learned about unused special education funding that was going to be turned back to the federal government and successfully lobbied to secure that and other public funding for a special needs school in Presque Isle, Richard said.

In the early 2000s, the Central Aroostook Association began offering supportive housing services, following the closure of the state-run Aroostook Residential Center, where people with special needs could live from Monday through Friday. 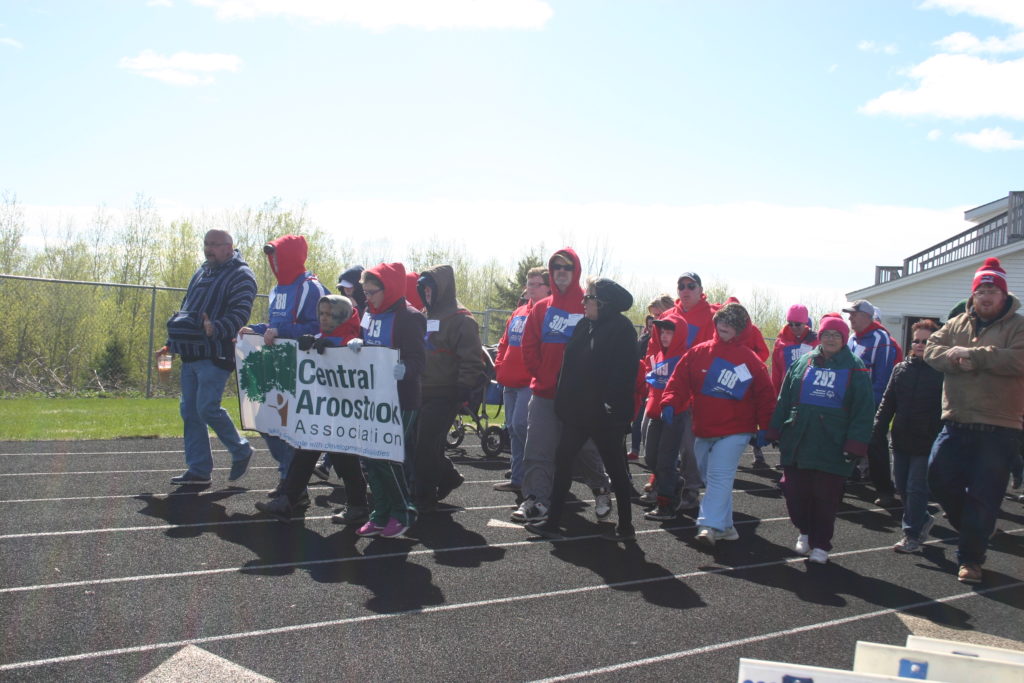 The Central Aroostook Association purchased the residential center and turned it into an adult services building, and then started filling the housing need left by its closure. The organization now runs six fully-staffed group homes, two in Caribou and four in Presque Isle, as well as 25 shared living homes.

With 150 employees, the Central Aroostook Association is among northern Maine’s largest employers and serves people of different ages with a continuum of services.

The Opportunity Training Center is a special-purpose private school that serves young people with intellectual and physical disabilities, as well as those with behavioral disorders. The school is overseen by three graduate-level special education teachers and shows its students how to live independently and in community settings.

After the OTC, some students have gone on to attend college and live independently, while others with long-term needs may end up enrolling in the Central Aroostook Association’s adult programs.

“We are unique as an organization in that we serve people across those transitions,” said Allen Deeves, director of community programs.

The Central Aroostook Association has seen changes in its programs over its history, such as the recent closure of County Box & Pallet, a business the organization operated that employed 18 individuals. That program was losing money and lost a major client, Richard said, adding that the organization is focused on making the most out of its resources.

The Central Aroostook Association’s 15 member board is composed of at least eight members who are parents or siblings of clients.

“That’s been the guiding principle over our 60 years. When we do something, we say to ourselves: What would the founding moms and dads think about this?” Richard said.

Only one member of Maine’s congressional delegation had come out in favor of impeaching President Donald Trump ahead of House Speaker Nancy Pelosi’s Tuesday announcement that the Democratic-led House of Representatives would begin an impeachment inquiry.
Pets END_OF_DOCUMENT_TOKEN_TO_BE_REPLACED

Last week, we received a phone call about a cat that was in desperate need of help. The young lady said she found a cat that was very skinny and crying and that there was blood in the snow.
Campaign Corner END_OF_DOCUMENT_TOKEN_TO_BE_REPLACED