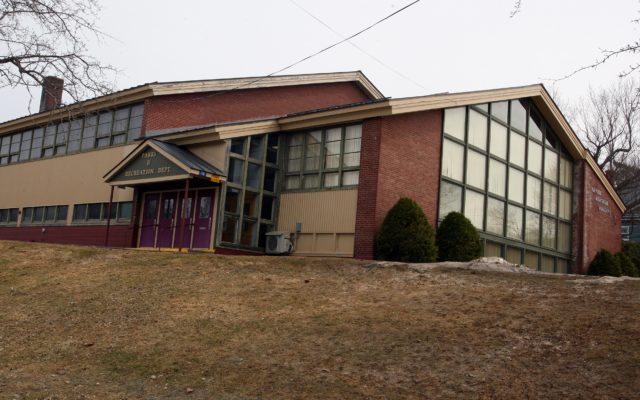 Jen Lynds • August 16, 2019
Town Councilors accepted the 2020 capital plan for the community during a brief meeting on Monday evening. The $1.04 million plan includes vehicle purchases and building and infrastructure improvements.

HOULTON, Maine — Town Councilors accepted the 2020 capital plan for the community during a brief meeting on Monday evening. The $1.04 million plan includes vehicle purchases and building and infrastructure improvements.

The five-year plan is an operations guide and a financial plan for the council, Town Manager Marian Anderson explained during the meeting.

The council reviews and accepts the capital plan each year as it addresses short- and long-term projects that it would like to accomplish in the community and discusses ways that it could fund them.

Although the plan highlights needs in the town’s municipal departments and buildings and discusses ways to fund them, acceptance of the report by the council does not mean councilors have approved the projects discussed in the report.

Anderson said that she had met with all of the department heads to assess needs. The assessing department called for budgeting $42,493 for a municipal revaluation in 2021.

Administration mainly noted the need for improvements to the facade of the town office building. The chimney needs to be replaced on the building at a cost of $10,000, according to Anderson. An exterior paint job will cost roughly $15,000, according to the report.

Vehicle needs dominated the capital plan for the police department. Police Chief Tim Deluca suggested the lease-purchase of two cruisers in 2020 at a cost of $35,000 each to better control excessive vehicle maintenance costs. Body cameras, radios and radar units also need to be replaced due to age and wear and tear, he said.

Chris Stewart, director of the public works department, said that a 31-year-old backhoe desperately needed to be replaced at the garage. He estimated it would cost $140,000. The department also needs a dirt compact roller for road projects in the summer, he said, which he estimated would cost $100,000. He noted that the town already spends $1,000 a week because the department is forced to rent a road compactor to rebuild a section of roadway. He said they rent such a compactor six to 10 times a year.

At the Gentle Memorial Building, Parks and Recreation Director Marie Carmichael said that the greatest need is funding for the renovation of the west side of the structure. She said that if the project is funded, all of the upper windows would be eliminated and replaced with low-emissivity fixed windows. It would cost approximately $35,000, she said.

Fire Chief Milton Cone said that his department needs to replace its worn 18-year-old turnout gear at an estimated cost of $90,000. He said firefighters respond to more than 2,000 fires and trainings a year, along with approximately 100 fire alarms. The Fire Department has tried unsuccessfully to seek grant funding for the project.

“The gear is beginning to show wear and tear,” he wrote in the report. “The reflective stripes are loose and torn, the thermal protection layer is worn and torn and the outer shell is frayed. We have aggressive firefighters who are all trained for interior firefighting. The gear needs to be replaced.”

Anderson said during Monday’s meeting that she is prepared to work with the council to prioritize the projects and help figure out how to fund them.

Just when we thought we were out of the woods with kitten season, it has hit full force.  The past few days have been difficult answering the phone and hearing the stories of why people have litters of kittens they need to surrender.
Campaign Corner END_OF_DOCUMENT_TOKEN_TO_BE_REPLACED