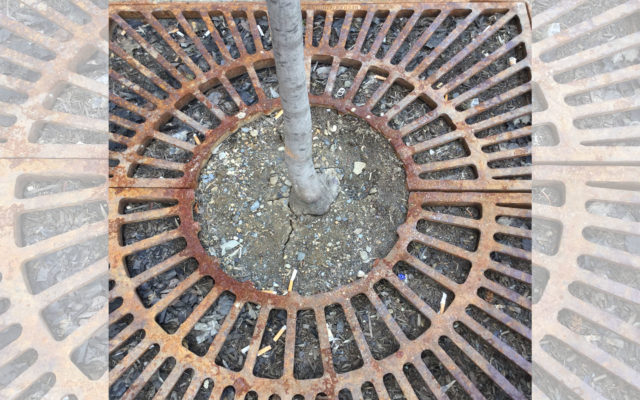 Jen Lynds • August 17, 2019
The town has officially streamlined the process of deciding whether smoking will be allowed on town-owned property during special events.

HOULTON, Maine –The town has officially streamlined the process of deciding whether smoking will be allowed on town-owned property during special events.

Currently, all town-owned properties, such as Community Park and Houlton Recreation Center, are smoke-free.

In 2018, however, councilors approved changes in the community’s public smoking ban to allow tobacco use in designated areas under specific situations.

The changes arose after discussion about the difficulty of enforcing existing ordinances and the interest of some groups in providing designated smoking areas when sponsoring events.

In the past any group that wished to hold an event, such as a concert or a wedding at the Millar Civic Center, had to apply for a permit in order to have a designated smoking area. Those requests then had to go before the Town Council for approval.

Town Manager Marian Anderson told the council in June that she didn’t believe it was the best use of their time. Councilors agreed.

If authorized, the lessees of the Millar Civic Center will be allowed to use an outside designated area for smoking and the use of other tobacco products, as long as it complies with all state laws and municipal ordinances. Lessees will be responsible for cleaning up the area once the event is over in order to get their deposit back.

Several area residents called the move “a step in the right direction.”

Jason Hoffman has attended several of the Blackfly Brewfests at the Millar Civic Center and numerous events in Community Park.

“I smoke, so I appreciate the smoking areas,” he said. “I don’t think you should have to appear before the council if you want one at your event, especially since you have to pay to rent the civic center in most cases. I am glad they are simplifying it.”

“There is a war against smokers now, anyway,” she said. “But this process sounds fair. The town is making it simpler on the smokers, just as long as the cigarette butts are cleaned up.”

Any individual or group that is denied a smoking permit may appeal to the full council.

Only one member of Maine’s congressional delegation had come out in favor of impeaching President Donald Trump ahead of House Speaker Nancy Pelosi’s Tuesday announcement that the Democratic-led House of Representatives would begin an impeachment inquiry.
Pets END_OF_DOCUMENT_TOKEN_TO_BE_REPLACED

Last week, we received a phone call about a cat that was in desperate need of help. The young lady said she found a cat that was very skinny and crying and that there was blood in the snow.
Campaign Corner END_OF_DOCUMENT_TOKEN_TO_BE_REPLACED