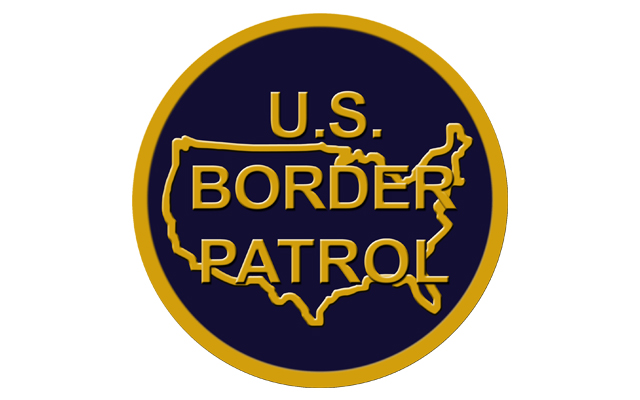 According to a press release from U.S. Customs and Border Protection, the two men attempted to gain access to a fully marked, United States Border Patrol vehicle that had come to a stop in close proximity to the border on Saturday, Aug. 24.

The Border Patrol agent was in the vehicle at the time, and when the front passenger-side door opened, the agent identified himself as a United States Border Patrol agent. The two men, who were not named in the report, fled to a nearby wooded area.

A brief search of the area resulted in the discovery of the two men, who were transported to the Fort Fairfield Border Patrol Station for processing. Both men were found to have recently crossed into the United States from Canada. The two men were entered into removal proceedings and transferred to the custody of ICE ERO.

Anyone wishing to make a confidential report of suspicious activity may call (800) 851-8727 to contact the United States Border Patrol in Maine.

Only one member of Maine’s congressional delegation had come out in favor of impeaching President Donald Trump ahead of House Speaker Nancy Pelosi’s Tuesday announcement that the Democratic-led House of Representatives would begin an impeachment inquiry.
Pets END_OF_DOCUMENT_TOKEN_TO_BE_REPLACED

We think a cat can make for the best pet in the world. To truly love a cat, you must learn to accept them for what they are -- unpredictable and quirky, which is something unique and unlike any other pet.
Campaign Corner END_OF_DOCUMENT_TOKEN_TO_BE_REPLACED