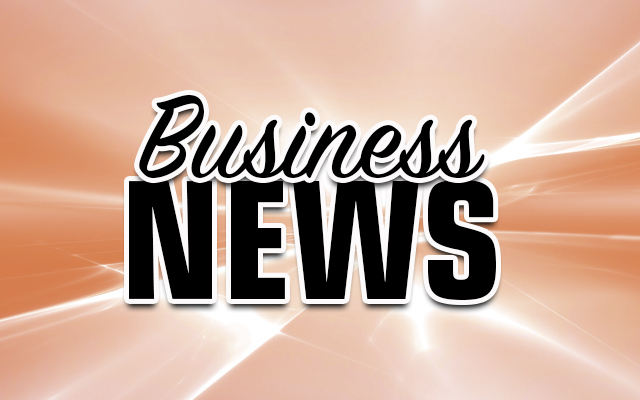 Clowes has been with the company for over 25 years and worked in the insurance industry over 40 years in various capacities.  He led the Presque Isle branch office of the company since 1998, overseeing a staff of seven.

“Tom was a student of the insurance industry, technically strong and full of enthusiasm.  He was a great mentor to his direct staff and others within the company and throughout the industry.  We will miss his involvement and contributions,” said Christopher Anderson, president of F.A. Peabody Company. 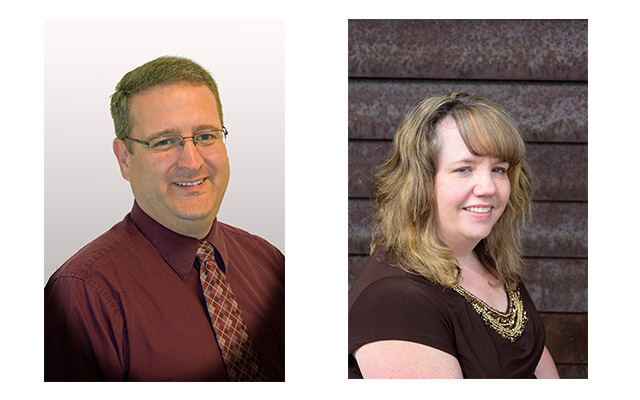 The Presque Isle branch office will join the Northern Aroostook District, which includes the Caribou and Madawaska branch offices and NorState Insurance Services, a credit union insurance service organization managed by FAPCO.  Heald will oversee all four operations and relocate to the Presque Isle office. He is a Certified Insurance Counselor and has been a part of the northern Maine insurance community for over 25 years and with F.A. Peabody for 20 of those years in both sales and service.

“Troy’s organizational and agency management skills will prove beneficial to the clients and employees of these agency operations,” said Anderson.

Troy resides in Caribou with his wife, Marcy, and is father to Hannah and Martin.

The insurance company has made other promotions to serve northern Maine clients.

Diane Dumont, ACSR, CISR, will move to a supervisory position to assist and has been promoted as Caribou/Madawaska branch service supervisor.  She has held multiple roles at the company during her 18-year history and knows all aspects of agency management. She lives in Washburn with her husband, Paul, and children, Damien and Isaiah.

Angel Kearly, ACSR, CISR, CIIP, has been promoted to personal insurance sales agent based in Presque Isle, and Derek Bosse will rise to become a commercial sales agent for the territory. 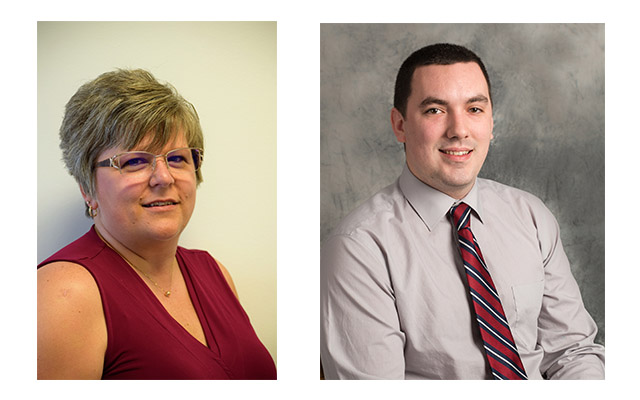 Kearly has worked in the insurance industry for over 20 years and is an accomplished agent with multiple accreditations during her tenure.  She was most recently a senior personal insurance agent based in Caribou. She lives in Easton with her husband, Mark. She has two grown children, Justin and Taylor, and a grandson, Sawyer.

Bosse has been in sales for over five years with F.A. Peabody and most recently was a top sales agent for personal insurance coverages.   He is currently enrolled in the CIC certification program. He resides in Caribou with his wife, Kayla, and daughter, Charlotte.

“With all these changes, challenges and opportunities, we remain steadfast in our mission to put the client first making sure their insurance needs are served to the very best of our ability,” said Anderson.

Maine is more than eight months into Medicaid expansion under the federal Affordable Care Act and trends around who is enrolling and where they live are starting to emerge, bucking some expectations and pointing out access challenges.
Pets END_OF_DOCUMENT_TOKEN_TO_BE_REPLACED