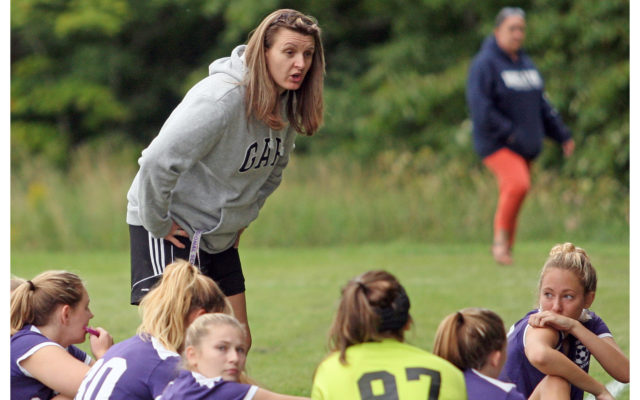 Austin White, with assistance from his twin brother Alex, has the Warrior boys soccer team eyeing a playoff berth for the first time in three years, while Audrey Viollette is looking to continue the Warrior girls tradition of going deep in the Class D playoffs. 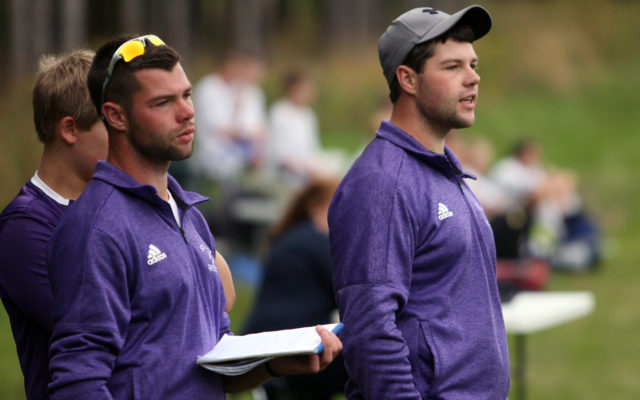 “I see a lot of potential in the team,” White said. “One of the team’s strengths is that they are an overall quick team that can run the field well. The team has a lot of upperclassmen that have played the previous years and have some experience.”

White added he was hoping to develop his player’s ability to touch the ball, keeping it close to their body, and controlling it on their first touch to gain possession.

The Southern Aroostook girls are 5-4 on the season and ranked seventh as of Oct. 7.  For Violette, this season marks her first year of varsity coaching, and the talented Warrior squad hoping for an extended playoff run this year.

Last season, SA finished fourth in Class D North with a 9-5 regular season record, earning a first round bye. The Warriors were knocked out of the postseason with a 1-0 upset by Katahdin in the quarterfinals.

make more noise in the playoffs,” coach Violette said. “I have no doubt that they can. We have a balanced team as far as underclassmen and upperclassmen with athleticism all the way through. (They have) experience, speed, and an overall understanding of the game.”

“The girls have had good chemistry and I am able to put multiple players in multiple positions without any negative effect to further compliment the balance of the team,” coach Violette said. “Communication and opening the field have been our main focus. Along with being a bit more aggressive on the ball. And above all else they should have fun.”

Only one member of Maine’s congressional delegation had come out in favor of impeaching President Donald Trump ahead of House Speaker Nancy Pelosi’s Tuesday announcement that the Democratic-led House of Representatives would begin an impeachment inquiry.
Pets END_OF_DOCUMENT_TOKEN_TO_BE_REPLACED

We think a cat can make for the best pet in the world. To truly love a cat, you must learn to accept them for what they are -- unpredictable and quirky, which is something unique and unlike any other pet.
Campaign Corner END_OF_DOCUMENT_TOKEN_TO_BE_REPLACED