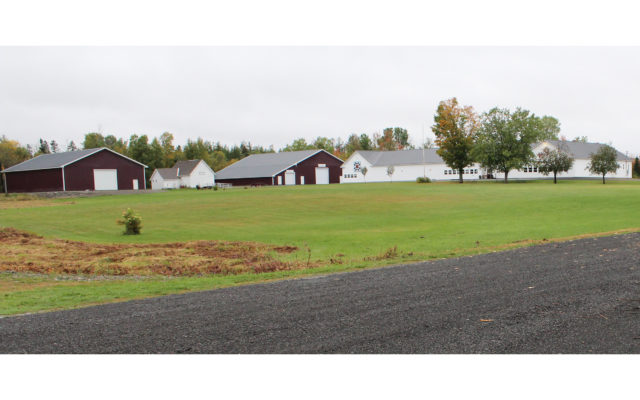 Karen Donato, special to the Houlton Pioneer Times • October 8, 2019
The Southern Aroostook Agricultural Museum will host a grand opening 3 p.m. Saturday, Oct. 19 for the newest building at the Littleton site on Route 1.

LITTLETON, Maine — The Southern Aroostook Agricultural Museum will host a grand opening 3 p.m. Saturday, Oct. 19 for the newest building at the Littleton site on Route 1.

The A.J. ‘Allie’ Cole building will feature snowplows and equipment used in the winter. Cole family members and others associated with the Cole Museum in Bangor will be in attendance 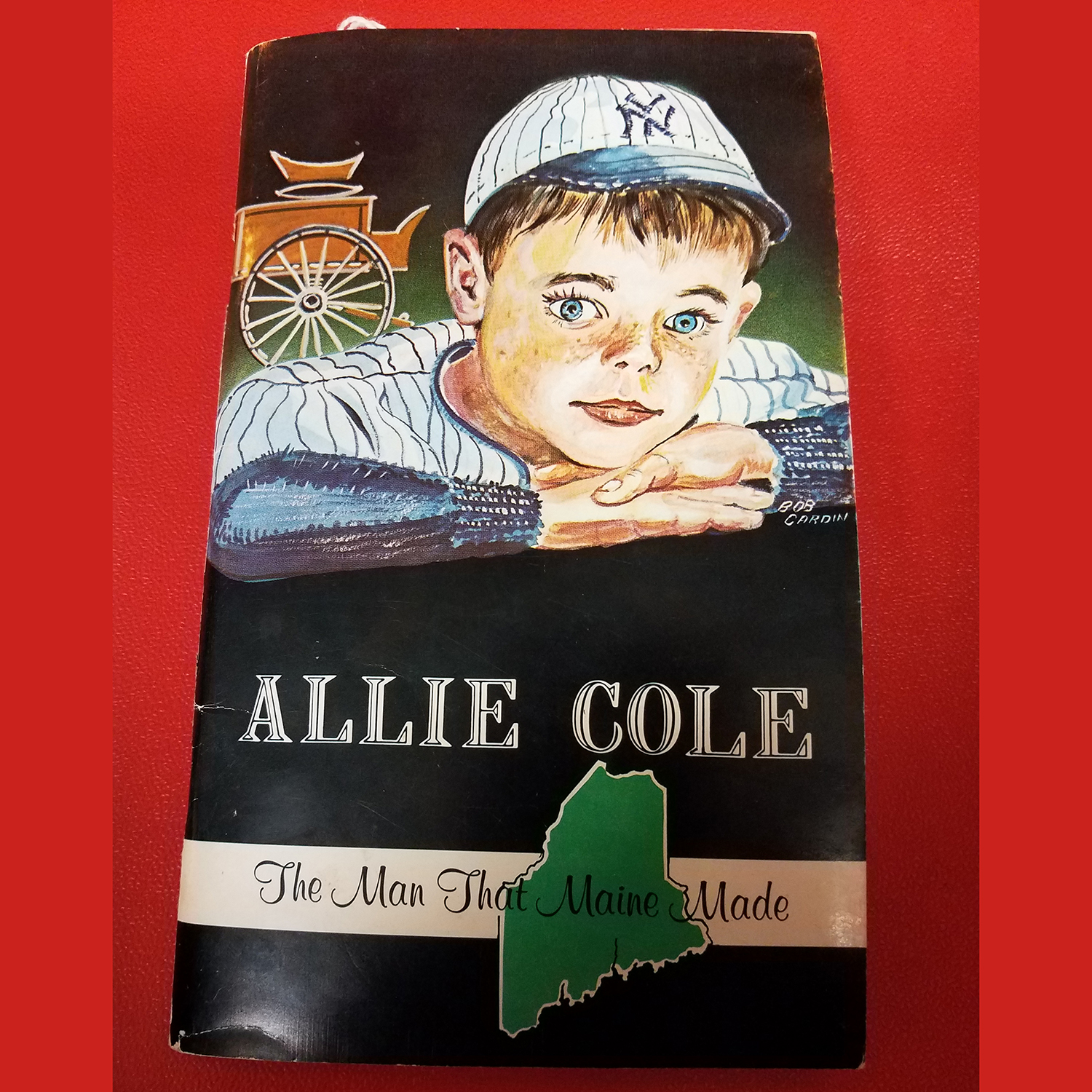 A book on the life of Allie Cole can be seen at the Southern Aroostook Agricultural Museum. (Photo Courtesy of Karen Donato)

The latest expansion at the museum complex has been in the works for the last couple of years and was made possible through grants and donations from the Cole Family, Rural Development, Maine Community Foundations, Goodrich Trust-Camden Bank, and others. The general contractor was Matt Bolstridge, earth work was completed by Ritchie Gogan and the labor for electrical by Eric Nelson.

Following the ceremony, there will be a roast beef supper served for $9 per person and the main museum will be open for tours until 6:30 p.m.

Galen Cole, son of the late Allie Cole, visited the museum in 2015 with a bus load of volunteers from the Coles Land Transportation Museum. Since that time, he and past museum president Francis Fitzpatick have been working on a project to build a structure to honor Cole’s father, who was the pioneer for clearing the road from Lincoln to Houlton in order to deliver goods both north and south.

Have you ever wondered how the roads were cleared more than 75 years ago? Just think about it for a minute. There were no interstates and Route 1 was just a two-lane road, impassable during certain times of the year. And most importantly, no grand snowplows, as we know them today.

Many years ago, Mildred Thayer chronicled Cole’s life, assisted by Cole’s wife Amy, to mark the sheer grit of a young Mainer named, Albert J. Cole. For without Cole, the story may have been very different.

Cole was born in Lowell, Maine in 1893. At the age of eight, he lost his father. With no other choice he decided to leave home and find work in the village of Enfield, eight miles from home. He didn’t make it all the way to Enfield that day, but found himself at the farm of Jim West.

Upon hearing his story, West took him in and gave him a job for a number of days. However, there was no monetary pay, just room and board for the many chores he did. He eventually found his way to Enfield, where he was taken in by a new family, the Prebles, who later adopted him.

While living with them, he was able to attend the Village School sporadically for the next four years. This education, even though somewhat splintered, provided him with a foundation that would help in his future business endeavors.

At the age of 14, he was allowed to work at a local livery stable. After a short time, Allie became a driver receiving $6 a week and his board, plus 25 cents for every meal eaten away from the station. From this young age, Cole worked and saved. He knew that he wanted to have his own business.

In 1912, at the age of 19, he married a school teacher. He then took on the job as baggage master at the Enfield Station, working seven days a week. With money saved, he purchased a horse and also applied for a new position in the freight house. However, he soon found that the railroad did not value its employees as Cole would. So at 24, married and with children, he left the job and struck out on his own.

In 1917, the express business was established. He bought horses and a wagon and built the business that became known as Cole’s Express. He first obtained the mail contract for the towns of Lowell, Burlington, Grand Falls and Nicatous Lake.

During the winters, he worked for the Orono Pulp and Paper Company.  He hauled food supplies for the woodsmen, as well as hay, grain and other necessary items to the camp at Nicatous Lake. At the beginning of the machine age, Cole purchased a Model T Ford to help with the mail delivery. He expanded his business venture and purchased a grocery store in Enfield in ‘22. They boarded the drivers and provided a room and food for them as well. Mrs. Cole often serving a hot meal at 10 or 11 o’clock in the evening, whenever the drivers got in from their run.

Nothing seemed to deter the determination of Cole. When he had an idea, he went with it. The Cole family eventually moved to Bangor with their four children and added three more in the years to follow. Cole became the general manager of the Darling Automobile Company. However, due to the depression, his investment in this company was lost and he had to start all over again.

This time he began a trucking business. The terminal was in a barn near his home. Although Cole had been a go-getter, this time he was struggling to feel hopeful. Luckily through his career he had made some good friends, one of them Harold Russ of the Merrill Trust Company, who saw his need for encouragement and lent him money to help pay off some of his debts. That support carried through several years. Years later, Cole’s son, Galen was named to the board of directors of that same bank.

As the trucking industry was growing, Cole realized that in order to service his customers in northern Maine, someone had to open the roads. In 1931, he became that person. He loaded his trucks and mounted plows on them and headed to Houlton. Sometimes it took nearly a week to get to his destination. His dream was doubted by many, but through true determination he made them believers. He ranks first in opening the snow covered roads north of Lincoln to Aroostook County.

He was ahead of the State Highway Commission and even local highway departments. Later the State Highway Department took over the job of keeping the roads open during the winter. Cole’s business grew, transporting freight for many years far and wide. Commemorating his career, the Coles Land and Transportation Museum was established in Bangor to share the life of a remarkable man who helped make Maine a better place to live.

A few years back the Ark was gifted with something that we never dreamed possible. It is a gift that left us speechless and opened a whole new door for us.
Campaign Corner END_OF_DOCUMENT_TOKEN_TO_BE_REPLACED