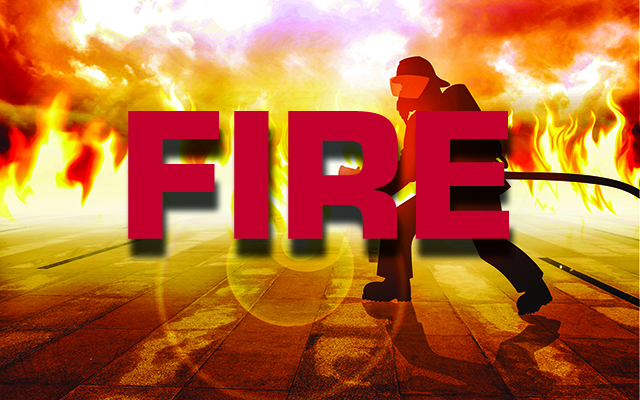 Nina Mahaleris • October 9, 2019
The State Fire Marshal’s office is seeking the public’s help in its investigation of an arson fire at Leavitt Farms in Fort Fairfield last weekend.

FORT FAIRFIELD, Maine — The State Fire Marshal’s office is seeking the public’s help in its investigation of an arson fire at Leavitt Farms in Fort Fairfield last weekend.

The fire occurred at a barn owned by Leavitt Farms and was reported at 1:30 a.m. on Saturday, Oct. 5, according to the State Fire Marshal’s office. Jeremy Damren, the lead investigator in the case, said the fire occurred at an older barn that was used for storage.

No injuries were reported, Damren said.

The State Fire Marshal’s Office is following some leads on potential suspects in the case, Damren said, but is asking the public’s help in gathering more information.

Damren said that he and the Fort Fairfield Fire Department determined the incident was an arson case after initially investigating the damage on Monday afternoon.

The office is asking people who may have information about the case to call the Houlton Maine Regional Communications Center at (207) 532-5400. They can also leave an anonymous tip with the Maine Arson Hotline at 1-888-870-6162.

People should refer tips or information to Damren, the release stated.

Only one member of Maine’s congressional delegation had come out in favor of impeaching President Donald Trump ahead of House Speaker Nancy Pelosi’s Tuesday announcement that the Democratic-led House of Representatives would begin an impeachment inquiry.
Pets END_OF_DOCUMENT_TOKEN_TO_BE_REPLACED