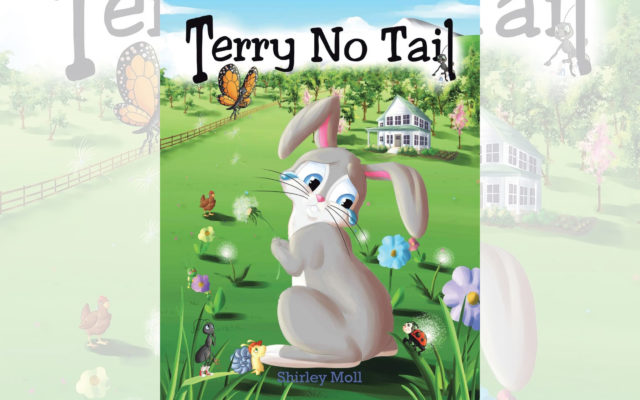 Joseph Cyr • October 10, 2019
Shirley Moll often dreamed of the day that her children’s book would get published. Now that dream has become a reality for the Cary author.

CARY, Maine — Shirley Moll often dreamed of the day that her children’s book would get published. Now that dream has become a reality for the Cary author.

Originally from New Mexico, Moll moved to Aroostook County 10 years ago with her husband Randy.

“This is the first book I have written so far,” Moll said. “I wrote this story years ago, but I would send the story to publishers and they would only send it back. I did that for years, but last year in July, I got a call from Christian Faith Publishers telling me that they loved my story and would like to publish it. It took a year to complete (the process).” 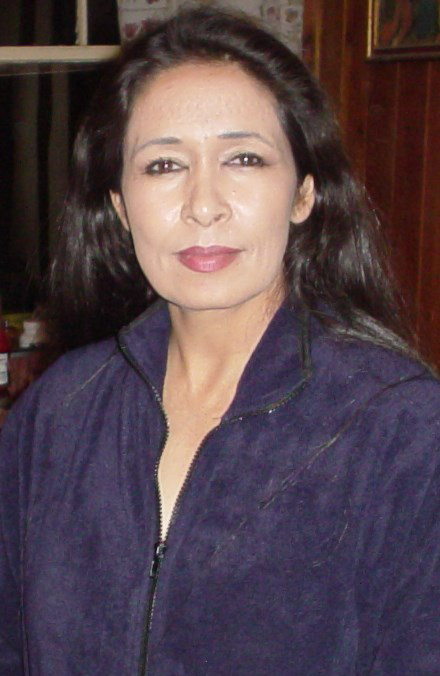 Moll’s book “Terry No Tail” is a story about a bunny that is born without a tail. Shunned by all the barnyard animals because of his disability, Terry No Tail experiences rejection, bullying and loneliness, the author said.

“Desperate to be accepted and loved, Terry finds a dandelion that has gone to seed and ties it on for a tail,” she said. “But as he shows his new tail to the animals, they still won’t accept him until Mrs. Robin comes to his rescue. This is a sweet story about courage.

The inspiration for her story came from a family member.

“I wrote this book in memory of my brother Peter who was born with Hydrocephalus, also known as water on the brain,” Moll said. “This caused his head to become enlarged and it was difficult  for him to walk, and talk. As the years went by, he also lost his sight. I remember how the kids would make fun of him because of his disability. He was never included in any activities or never invited to any birthday parties, or children just didn’t want to sit by him. Kids only saw his disability, they never saw the real person.”

Moll said despite the isolation, her brother was a fun, loving person who unfortunately died from his illness. “My hope for this book is to help children understand  that people who are born with a disability need love too,” she said. “Bullying a person because they are different is wrong. This can lead to depression, loneliness, fear, even suicide in some cases. This book is a kind and gentle way to teach children that hurting someone just because they are different is not ok.”

Moll’s book is colorful and easy for children to understand and read. It is her hope that children will fall in love with all the characters. She has several sequels to the book already in the works.

“Even though Peter passed away never knowing what it was like to have a friend, I now have to say that every time someone purchases a book, I tell Peter he has now gained another new friend,” Moll said. “I can almost see him smile.”