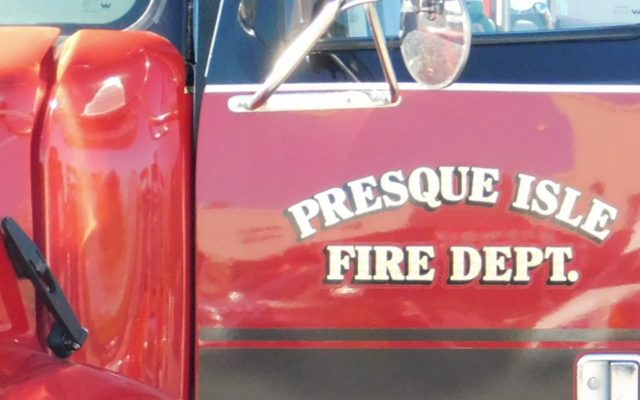 Nina Mahaleris • October 10, 2019
A young child was transported by helicopter to a Boston-area hospital for injuries after firefighters found him unresponsive in a tree.

PRESQUE ISLE, Maine — An 11-year-old boy was transported by helicopter to a Boston hospital for injuries after firefighters found him unresponsive in a tree.

Presque Isle Firefighters went to Carmichael Street near Presque Isle Housing Authority after receiving a call around 6:15 p.m. on Tuesday, Oct. 8, of a child in a tree.

The boy was found unresponsive and first responders thought he may have come into contact with nearby wires while climbing the tree, said Presque Isle Fire Chief Darrell White.

He was taken to A.R. Gould Hospital but later transported by helicopter to a hospital in the Boston-area, said White.

The child was in fair condition as of Thursday afternoon, according to Massachusetts General Hospital in Boston.

This story may be updated.

Halfway Home Pet Rescue in Caribou has partnered with the Houlton Humane Society shelter for a cat spay and neuter clinic on Saturday, May 30, and Sunday, May 31, in Houlton.
Campaign Corner END_OF_DOCUMENT_TOKEN_TO_BE_REPLACED