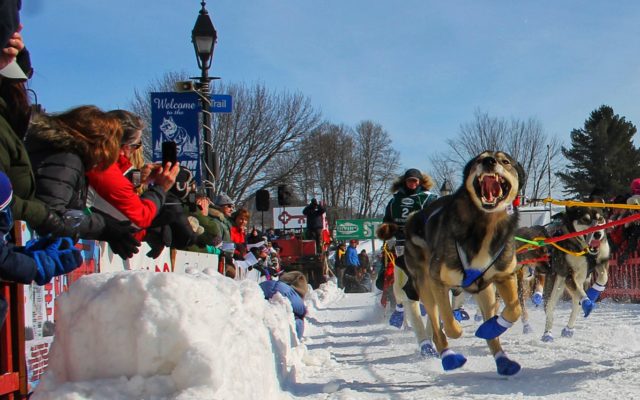 Staff submit entries each spring for the MPA’s annual Better Newspaper Contest in a number of different categories in the weekly division, including several types of news stories, feature stories, opinion columns, photography, advertising and page design. The press association reveals winners during its fall conference, held in a different location in the state each year.

“These awards are certainly an industry recognition of the dedication and talent of the staffs of Houlton Pioneer Times, The Star-Herald, Aroostook Republican and St. John Valley Times,” said senior editor Julie Harris.

“But what the awards should mean to readers is that we do the best we can every day to inform, enlighten and entertain, as well as be the watchdogs of the people and institutions that hold public trust,” she added. “It is an honor to work with people who care so much about the communities we serve.”

The newspapers, listed in alphabetical order, earned the following awards.

For the Aroostook Republican and News, reporter Chris Bouchard garnered first place for his political story on how Lisa Brisette of Van Buren inspired legislators to act after her husband lost his life because poor cellphone service prevented him from being able to call for help.

“This story is heartbreaking, but is a well-written piece on how citizens can create change in system,” said judges.

The Houlton Pioneer Times tied for third place in the general excellence – print category, with judges mentioning a “good mix of stories, some really well-produced pictures and an attractive layout.

Also in Houlton, Assistant Editor/Senior Reporter Joseph Cyr picked up nine individual awards, including first place in arts/lifestyle feature for his story on how an autistic Hodgdon artist found the inspiration to open up through her art.

“A nice story on a local girl building up the courage to show her art,” said judges. 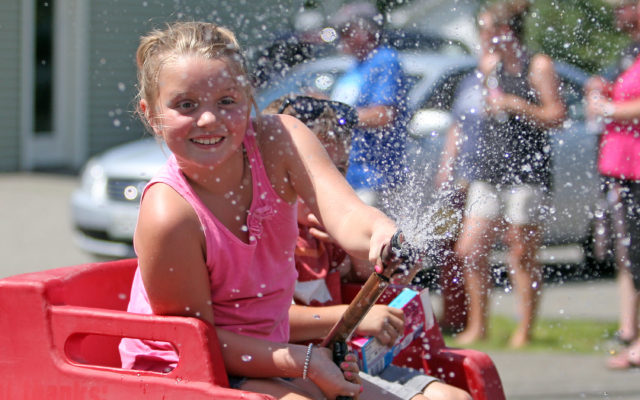 Mitchell won first in spot news for a story on a semi truck catching on fire, for her local column on a Texas native surviving her first winter in Maine, and for her news photo of sled dogs taking off during the Can-Am Crown International Sled Dog Races.

“A very personable writer that just draws you in,” said judges of her column.

“The photographer got down low to the ground to get this shot putting themselves almost at eye level with the dogs,” said a photography judge. “Excellent.”

“Very well written. This story held my interest from the first sentence to the last,” judges said.

In the advertising design self-promotion category, Picard’s “Digital Advertising That Works” ad earned praise from judges, who said, “Very eye-catching promotion. Any newspaper would be proud to have this ad promoting their product.”

Potila also earned second place for food story/feature, as well as third place in editorial writing and in the sports photo category.

Lizotte came in first with her news story on Presque Isle residents and police expressing concern about suspected drug dealing in their neighborhood. 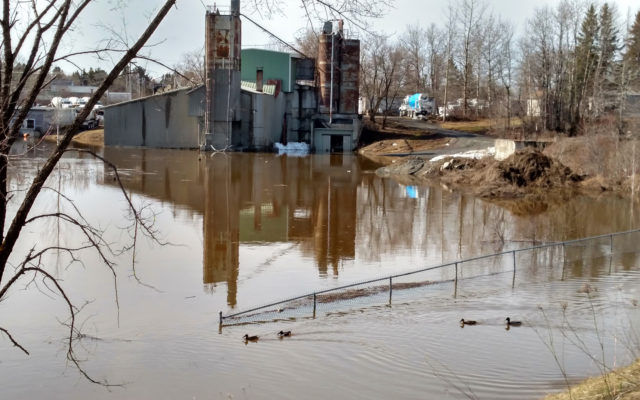 “Too often, people who speak at public meetings feel as though no one is listening,” said a judge. “Having the local newspaper recount it in detail and ask officials what they can do is what we’re here for. …Great job.”

Lizotte also earned a second-place nod for a religion story and third place in the food story/feature category, as well as third place for a people photo.

Brewer received first place in the opinion columnist category and second place as local columnist for her column “Walkabout: Aroostook.”

“Excellent,” said judges. “The writer kept my interest and told a great story.”

Brewer also earned a first place in photography for her spot news photo of the Trombley plant on Dragon Drive under spring floodwater.

“A well-framed, multilayered flooding photo [that] contains a bit of whimsy in the ducks swimming around the partially submerged fence,” a judge said.

Judges praised the use of photos of students actually creating the advertisements for the section. “It brings the section more to life with the pictures of so many students. Love the idea of the student art ads featuring their names,” one judge said.

I was mentioning to our board of directors this past week that I got a quarterly report from a large online retailer who will donate a portion of my purchases to a charity I select.
Campaign Corner END_OF_DOCUMENT_TOKEN_TO_BE_REPLACED