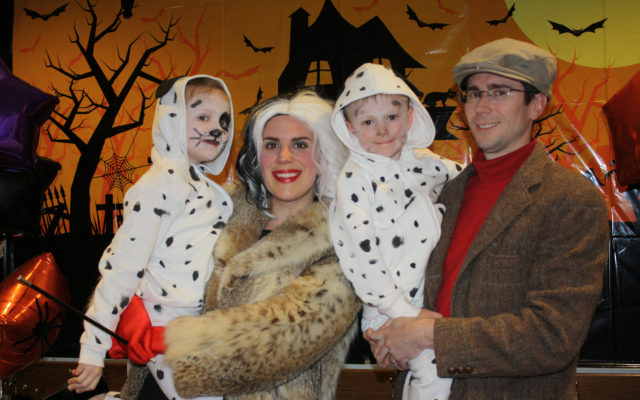 The Kiwanis Club has held the Monster Mash for the past three years. More than 600 people filled the Sargent Family Community Center, where they took part in a costume dance in the gym, arts and craft activities courtesy of Wintergreen Arts Center, carnival games and a cupcake walk. 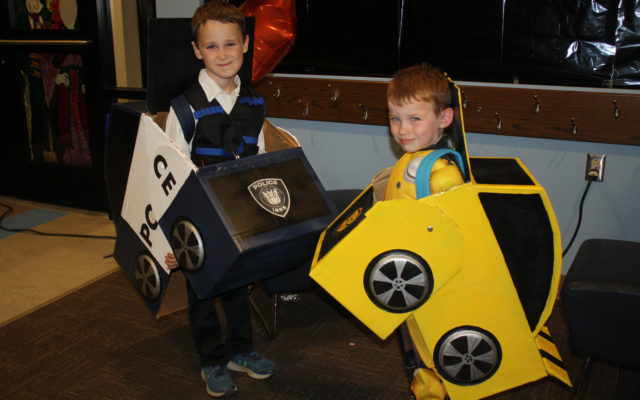 “This is probably the biggest crowd we’ve had,” said Heidi Rackliffe, committee co-chair for the Monster Mash. “We gave out goody bags to the first 200 kids and the bags were gone in the first 30 minutes.” 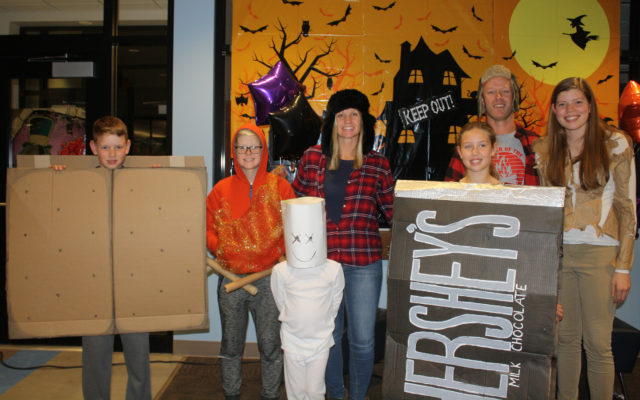 At the end of the night, Rackliffe announced the winners of the six best costume categories, with the “Scariest Costume” going to Laurie Shackett, her mother Laura Tuttle, daughter Alyssa Shackett, and sons Benjamin and Wayne Shackett dressed as characters from the Tim Burton film “Beetlejuice.” 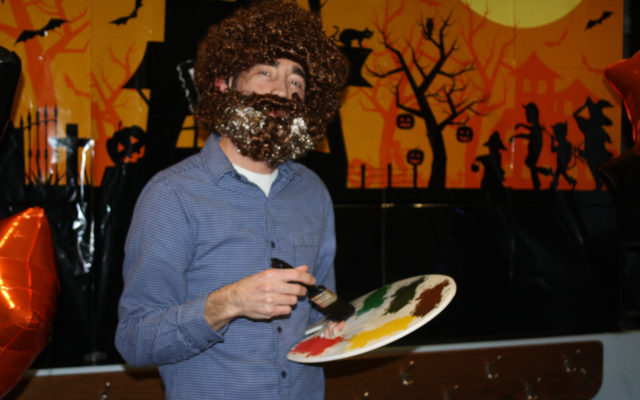 Laurie Shackett made all the costumes herself and said that the Monster Mash party will likely become a favorite Halloween tradition for her family.

“It’s a safe community event that the entire family can enjoy,” she said. 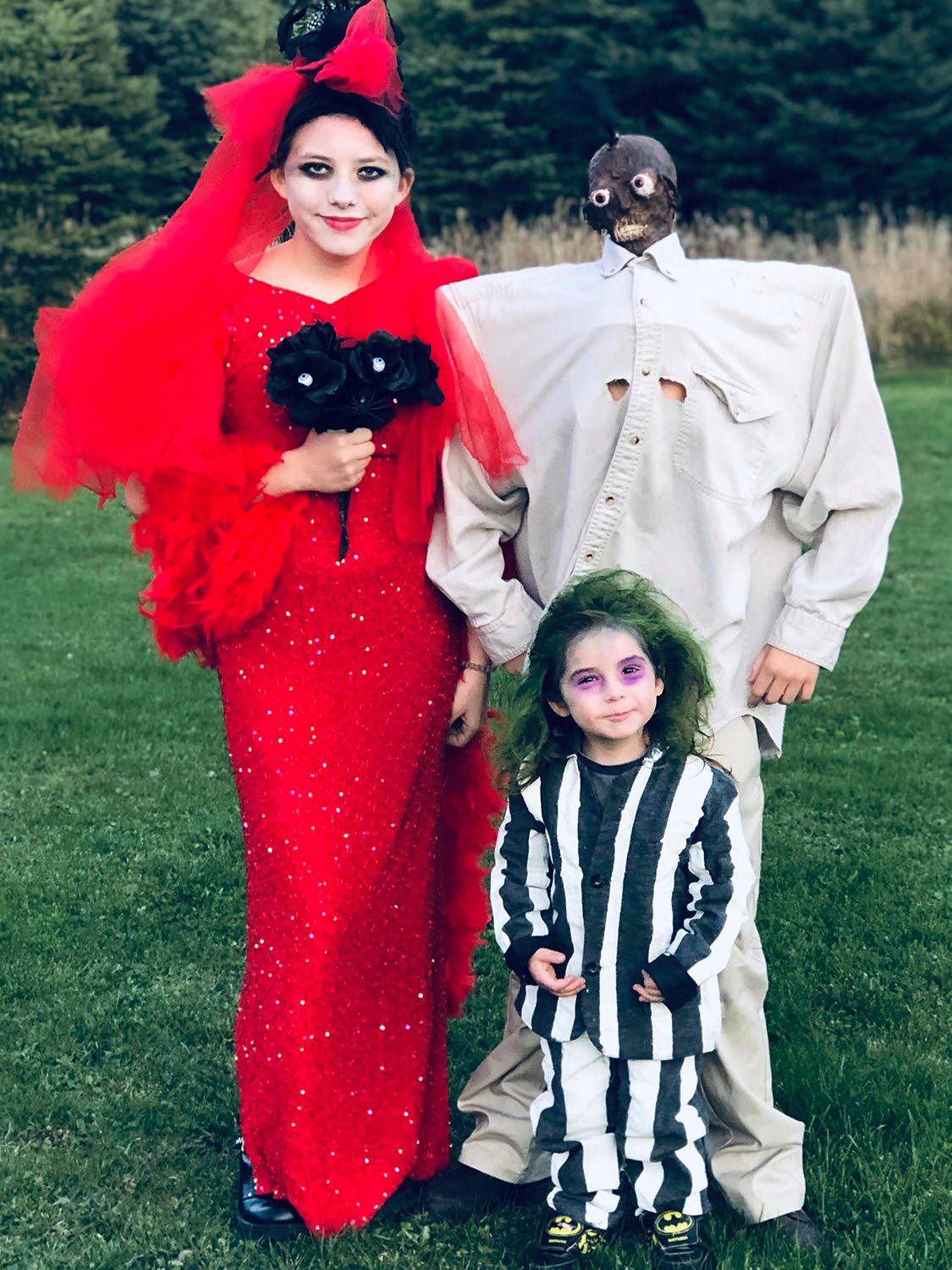 Madden Hebert, age 7, and his brother Weston Hebert, 4, won Most Creative Costume for dressing up as police car and Bumblebee transformers made from cardboard boxes. James York of Presque Isle won Funniest Costume for his portrayal of the late painter Bob Ross.

The Harvell family of Presque Isle received the Most Unique award for their campfire-themed costume. While parents Heather and John Harvell dressed as campers their children Isaiah, 5, Josh, 10, Jayden, 12, dressed as a marshmallow, a campfire and a Hershey chocolate bar, respectively. Siblings Josiah, 10, and Julianna Hendley, 16, who the family is legally adopting, completed the group costume as a graham cracker and s’more, respectively.

The winners of the Best Couple costumes came to the party as the Flintstones, but their names were not available at press time.

The Kiwanis Club presented the Overall Best Costume award to Laura and Brandon Hale and their children, Lucy, 6, and Benjamin, 4, who dressed as characters from Disney’s “101 Dalmations.”

Proceeds from the Monster Mash will go toward the Kiwanis Club’s annual Christmas Project, during which they purchase toys and food for gift baskets that they give to local families.

Rackliffe noted that the Monster Mash gives families a great chance to dress up in their favorite costumes and enjoy a unique Halloween event.

“We love seeing the creativity people have with their costumes,” Rackliffe said. “Kiwanis is all about bettering the lives of children, so we’re glad to provide a fun evening for families.”

Only one member of Maine’s congressional delegation had come out in favor of impeaching President Donald Trump ahead of House Speaker Nancy Pelosi’s Tuesday announcement that the Democratic-led House of Representatives would begin an impeachment inquiry.
Pets END_OF_DOCUMENT_TOKEN_TO_BE_REPLACED

Recently we had a young man attend one of our board meetings to express an interest in helping the animals.
Campaign Corner END_OF_DOCUMENT_TOKEN_TO_BE_REPLACED