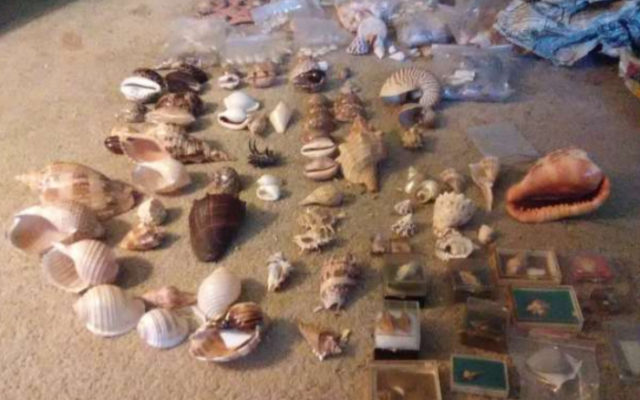 CARIBOU, Maine — Caribou City Council unanimously accepted a sizable donation of seashells on behalf of the Nylander Museum of Natural History on Nov. 25.

Michael Cowell donated the collection of more than 1,000 shells on behalf of his late mother Gloria (Gagnon) Cowell, who was born and raised in Caribou.

In a letter to the city, Cowell wrote that his mother had met his father Frank Cowell while he was stationed at Loring Air Force Base in Limestone.

“Together, they amassed a considerable seashell collection,” Cowell wrote. “Both of my parents have since passed, and I inherited the collection. It is my honest opinion that the Nylander Museum would be the best way for the collection to be displayed and it is requested that the collection be donated in honor of my mother.” 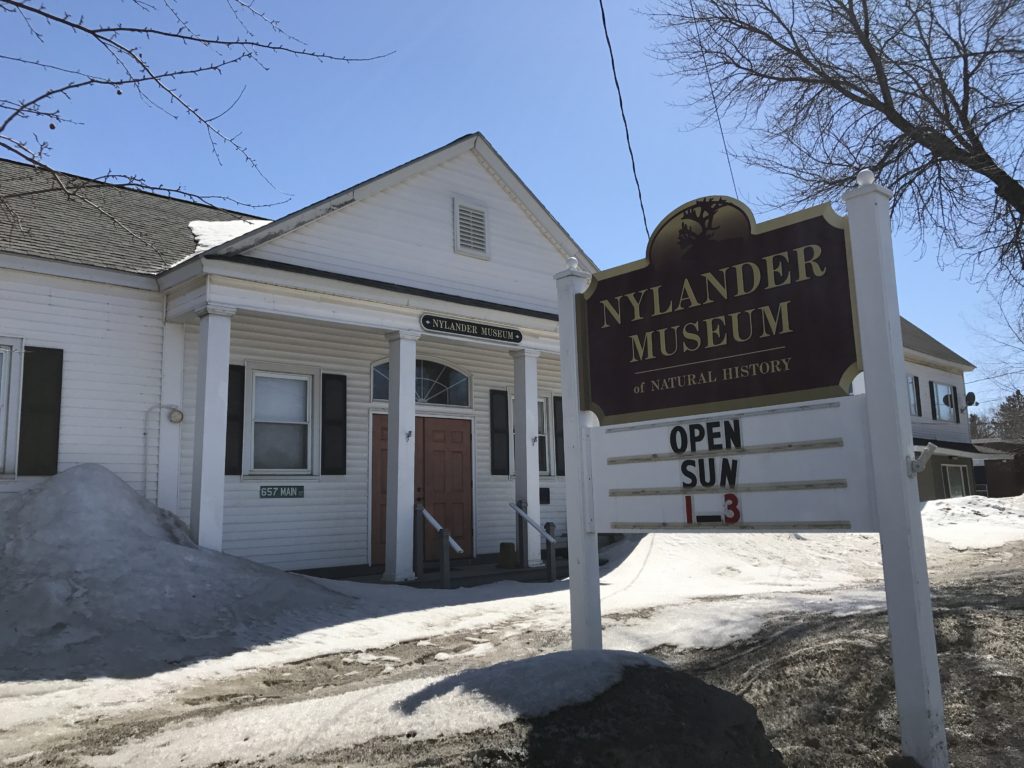 The Nylander Museum, seen here in April 2017, is open from 1-3 p.m. on Sundays and by appointment. (Christopher Bouchard)

Cowell wrote that this donation would be “unconditional” and that the museum may choose to display the seashells in any way it sees fit.

“This collection is an absolutely wonderful way for the patrons of the museum to see natural history,” he wrote. “And seeing that my mother was born and raised in Caribou, Maine, can you think of any better place for this collection to reside?”

Caribou City Manager Dennis Marker said the collection consists of “over 1,000 pieces,” and that while the museum would not be able to display it all simultaneously, it could rotate the collection pieces and also lend it to institutions of higher learning.

Because each piece of the collection had not been individually appraised, Marker also suggested looking into insurance for the entire collection in the future.

While Museum Board President Gail Hagelstein was unable to attend the meeting, she said on the following day that she was happy to hear the council accepted the donation.

“We are thrilled to be able to accept this wonderful and unique addition to the Nylander Museum in memory of [Cowell’s] mother,” Hagelstein said. The Nylander museum board has already started to make plans regarding how the shells could be displayed and presented to the public, she said.

As of Nov. 26, museum officials are waiting for the shipment of shells to arrive, at which point the museum will begin to plan a series of displays.

“We are thankful that Mr. Cowell thought of the Nylander Museum as the home for this outstanding collection,” Hagelstein said.

Halfway Home Pet Rescue in Caribou has partnered with the Houlton Humane Society shelter for a cat spay and neuter clinic on Saturday, May 30, and Sunday, May 31, in Houlton.
Campaign Corner END_OF_DOCUMENT_TOKEN_TO_BE_REPLACED