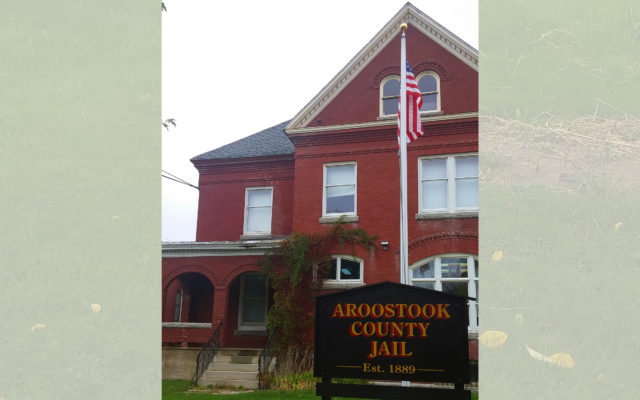 Commissioners approve 2020 budget for The County

Jen Lynds • December 3, 2019
During a public hearing in Caribou, Aroostook County Commissioners approved the 2020 budget for The County and the unorganized territories.

CARIBOU, Maine — During a public hearing in Caribou, Aroostook County Commissioners approved the 2020 budget for The County and the unorganized territories.

The hearing was held at the District Court in Caribou on Nov. 20.

During the meeting, County Administrator Ryan Pelletier gave an overview of the $7.43 million general fund budget.

Some of the expenditures this year include $615,362 for administration and $155,761 for the Houlton Superior Court building, while $231,924 was allocated for the Caribou courthouse. Commissioners set aside $80,144 for the Fort Kent Registry of Deeds building. For the registry of deeds in southern Aroostook, $265,142 was allocated, while $220,775 was set aside for the registry of deeds in northern Aroostook.

The Aroostook County Emergency Management Agency, which has an office in Caribou, received $220,192.

Commissioners set aside a significant chunk of the budget to combat crime in The County, support its victims and to battle drug abuse. The district attorney’s office received $602,999. while the Maine Drug Enforcement Agency was allocated $450,419.

The largest chunk of the budget $2.1 million, went to law enforcement, which is primarily carried out through the Aroostook County Sheriff’s Department, along with its corrections division.

Commissioners also approved a $2.12 million budget for the unorganized territories.

They also agreed on a $3.91 million budget for the Aroostook County Jail in Houlton.

On Nov. 20, commissioners tabled a proposal to spend money on handicapped accessibility renovations at the Aroostook County Jail due to the cost of the project and the age of the facility.

Pelletier and the commissioners agreed that it didn’t seem wise to spend that amount of money on the facility due to its age. The oldest portion of the building, with attached Aroostook County Superior Courthouse, was built in 1895. An addition was built in 1928, according to the National Register of Historic Places.

County Sheriff Shawn Gillen said during the meeting that Ryan Andersen, manager of correctional operations at the Maine Department of Corrections, agreed. He also said they could use $50,000 in DOC funding given to The County during the waning days of Gov. Paul LePage’s administration to do patchwork repairs to make the facility ADA compliant while also explore the potential for a new jail.

Many of you have been following Luke's story on our Facebook page. Luke came to the Ark last July with his sister Lydia at 8 weeks old. Both Luke and Lydia were in really bad shape with untreated upper respiratory infection.
Campaign Corner END_OF_DOCUMENT_TOKEN_TO_BE_REPLACED