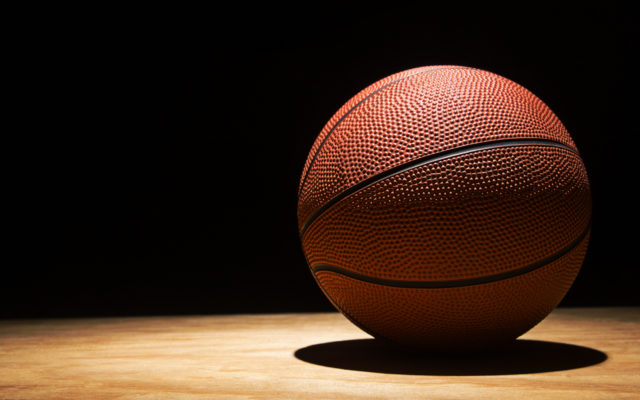 The regular season is now in full swing for schoolboy basketball squads with high school gymnasiums buzzing with games.

The following is a recap of games played through Saturday, Dec. 14.

GHCA 65, Katahdin 45 — At Stacyville Monday, Dec. 9, the Eagles received a 20-point effort from Parker Brewer, while Will Austin added 15 and Joel Carmichael 14 as GHCA beat Katahdin. For the Cougars, Kaden McNally led the way with 11.

Houlton 54, Presque Isle 37 — At Presque Isle Wednesday, Dec. 11, Keegan Gentle poured in a game-high 28 points as he almost single-handedly led the Shires past Presque Isle. Caleb Solomon and Jaron Gentle both added 10 points, while Drew Foley had five and Cameron Callnan added one.

Woodland 53, GHCA 41 — At Woodland Thursday, the Eagles fell for the first time on the season. GHCA’s Parker Brewer and Jeremy Stone both had 10 points, while Will Austin added eight in the loss. For Woodland, Chris Plissey had 19 points.

Hermon 57, Houlton 35 — At Hermon Saturday, Caleb Solomon had 12 points to lead the Shires. Jaron Gentle added eight, Keegan Gentle seven, Isaiah Gentle five and Cam Callnan had three in the loss for Houlton. The Shires led 10-9 at the end of the first quarter, but trailed 18-17 at the half and were down 37-21 after three quarters.

For Fort Kent, Jace Rocheleau poured in 37 points, while Steven Pierce added 10, Eden Paradis had six, Austin Delisle two and Even Deschaine one. SA led 11-9, 24-21 and 37-36 at the quarter breaks before Fort Kent pulled away in the final period.

Wisdom 56, Katahdin 44 — At Dyer Brook Saturday, coach Brandon Robinson got his first varsity victory as the Cougars defeated Wisdom. The Cougars were led by Kaden McNally with 12 points, while Garrett Hamm added 11, and Grady Ritchie had 10.  Wisdom was paced by Jonah Babin with 21.

Only one member of Maine’s congressional delegation had come out in favor of impeaching President Donald Trump ahead of House Speaker Nancy Pelosi’s Tuesday announcement that the Democratic-led House of Representatives would begin an impeachment inquiry.
Pets END_OF_DOCUMENT_TOKEN_TO_BE_REPLACED