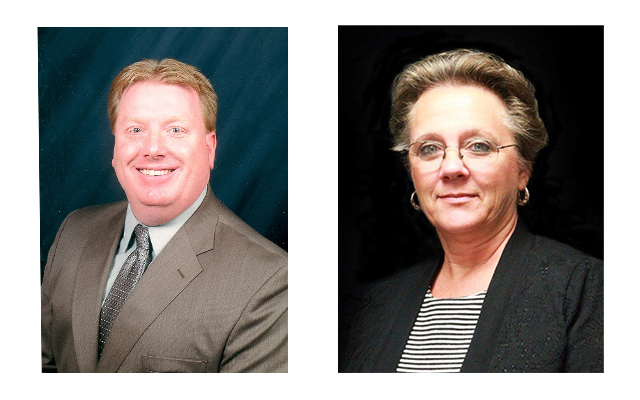 Lisa Hutchinson, CPIW, WCP, NcAM of Hodgdon will work alongside Fitzpatrick as the district service manager.

Fitzpatrick’s and Hutchinson’s roles will now include oversight of the new Southern Aroostook district, which will combine the efforts of the larger Houlton office with the smaller branch office in Mars Hill.  Julie Bradstreet, CIC is the branch manager of Mars Hill and will continue to oversee the sales and supervisory effort there, but now is officially part of a larger team to support the local office.

In the past few years, FAPCO has been identifying areas in the rural Maine marketplace where it makes sense to regionalize as a way of improving human and technological resources.  The company previously operated exclusively with a hub-and-spoke model. The majority of decisions and central services occurred exclusively from a central home office.

“Regionalizing certain branch offices allows FAPCO to keep smaller offices open by providing coordinated support, thus creating a better work-life balance for the employees.  This change will help us remain as close to our customer base as possible,” said Christopher Anderson, president of FAPCO.

In addition, technology allows for the sharing of company service roles in remote offices.  Colby Pangburn has joined the central processing department but continues to work remotely from Mars Hill, while Lisa Good has transferred from Houlton into a service role in Mars Hill.

“This insurance business remains challenging under any organizational structure.  Regionalization provides flexibility to a greater pool of people to help pull on the rope, so to speak,” Anderson said.

Fitzpatrick has worked at FAPCO for 13 years. He resides in Houlton with his wife, Jana, and is father to two boys, Zachary and Gabriel.

Hutchinson started with FAPCO in 1989, and lives in Hodgdon with her husband, Alex. She has three children, Alex, Lindy, and Morgan, and three grandchildren, Jordin, Dawson, and Blake.

Maine is more than eight months into Medicaid expansion under the federal Affordable Care Act and trends around who is enrolling and where they live are starting to emerge, bucking some expectations and pointing out access challenges.
Pets END_OF_DOCUMENT_TOKEN_TO_BE_REPLACED