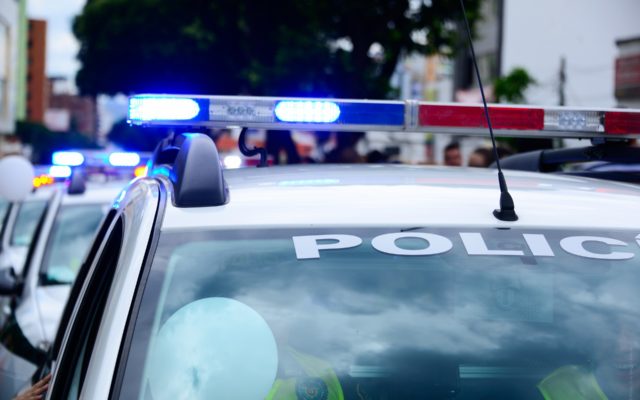 Two from The County arrested for meth possession in Orono

Ramsey Paradis, 23, of Ashland and Vernon Baker, 43, of Allagash were driving on Stillwater Avenue in Orono just before midnight on Wednesday, Feb. 26, when police pulled their car over, suspecting that Paradis was driving with a suspended license.

The officer allegedly found methamphetamine in Baker’s pockets and other drug paraphernalia in the car. Paradis and Baker, both from Aroostook County, apparently told police they were in town visiting friends.

Baker was charged with two offenses of aggravated trafficking of scheduled drugs, according to the Penobscot County Jail. He previously had three active warrants at the time of his arrest on Wednesday night.

He was still in jail as of Monday afternoon and was not eligible for bail due to the previous warrants.

Paradis was given a $250 bail for the operating after license suspension and misdemeanor drug charges for possession, and was released from jail on Friday, Feb. 28.

Their court dates were not immediately known.

Many of you have been following Luke's story on our Facebook page. Luke came to the Ark last July with his sister Lydia at 8 weeks old. Both Luke and Lydia were in really bad shape with untreated upper respiratory infection.
Campaign Corner END_OF_DOCUMENT_TOKEN_TO_BE_REPLACED