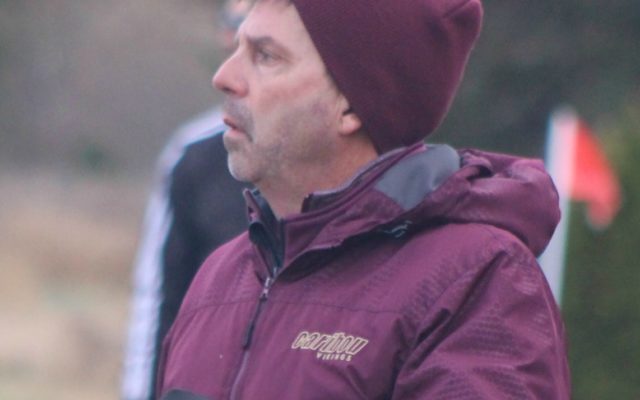 Hunter cited being closer to family and health concerns from a stroke suffered in 2015 as primary reasons for his resignation.

In his letter of resignation, Hunter said he feels that it was a good time to step down and for another coach to “pick up the reins while the program is in such a strong position.”

“He has been positive with his players, had high expectations, and taught effective skills and strategies for the game of soccer,” Graves wrote. “The pinnacle of his career was this past fall, in 2019, when the team finished the regular season undefeated, won the Class B North Regional Championship and went to the school’s first state championship in soccer.”

Caribou was the top-ranked team in Class B North for boys soccer, finishing 12-0-2 during the regular season. The Vikings beat Lawrence 9-0 in the quarterfinals, defeated Presque Isle 3-0 in the semifinals and bested Mt. Desert Island 1-0 for the regional championship. In the state title game, Caribou fell 3-1 to Yarmouth.

As of March 18, the school is currently searching for a new Caribou High School varsity boys soccer coach.

“Coach Hunter will be missed by the athletic department,” Graves wrote. “Scott is an effective communicator who has a big passion for anything he does. He cares about the kids as students and athletes.”

Many of you have been following Luke's story on our Facebook page. Luke came to the Ark last July with his sister Lydia at 8 weeks old. Both Luke and Lydia were in really bad shape with untreated upper respiratory infection.
Campaign Corner END_OF_DOCUMENT_TOKEN_TO_BE_REPLACED