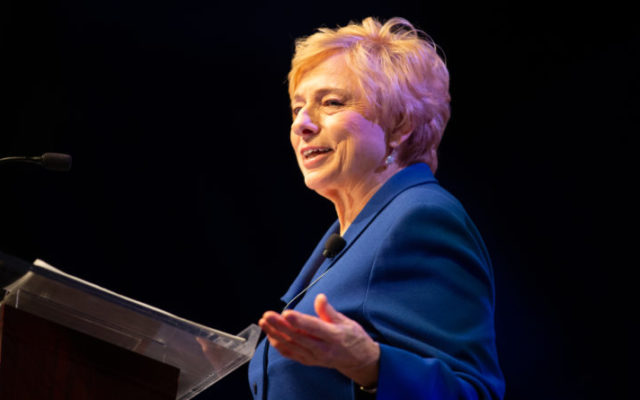 Keliher has served in his position since 2012. He previously was director of the Bureau of Sea Run Fisheries and Habitat within the Department of Marine Resources.

Head has served in her position since 2008. She was first appointed by Democratic Gov. John Baldacci, and LePage kept her in her post at the start of his administration in 2011. If confirmed again, Mills would be the third governor Head serves as head of the department that handles occupational licensing and oversees state-chartered banks, along with a number of other functions.

In a statement, Mills said the three “have led their departments ably, are well-respected, and their collective knowledge and decades of experience are incredible assets to our state. I look forward to working with them in the years ahead.”