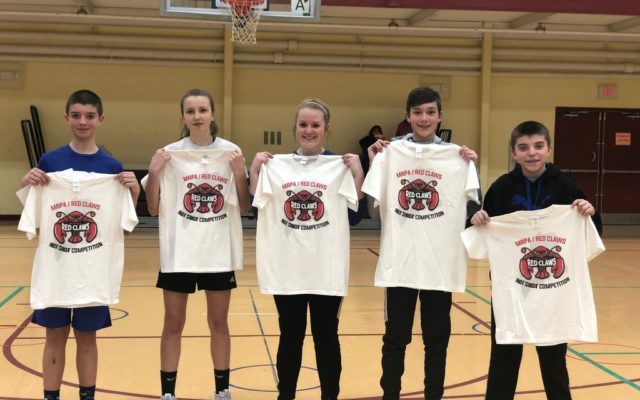 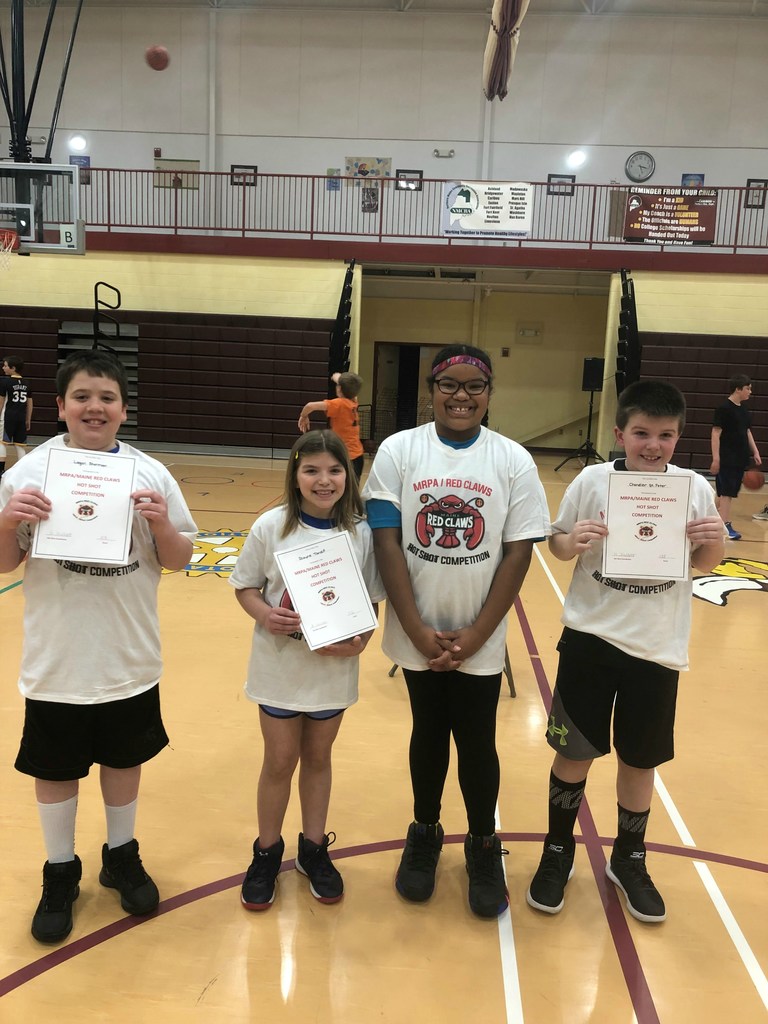 In the 11-12 boys division, first place went to Chase Flewelling of Easton, 108 points; and in second was Dawson St. Pierre of Caribou, 104.

In the 13-15 boys division, Walker Oliver of Houlton and Kaden Tardif of Presque Isle finished in a tie for first with 133 points. In second was Dawson Beaulieu of Presque Isle with 121.

For 13-15 girls, Kassidy Gorneault of Fort Fairfield took first with 100 points. Emma Lamoreau of Easton was second with 74. 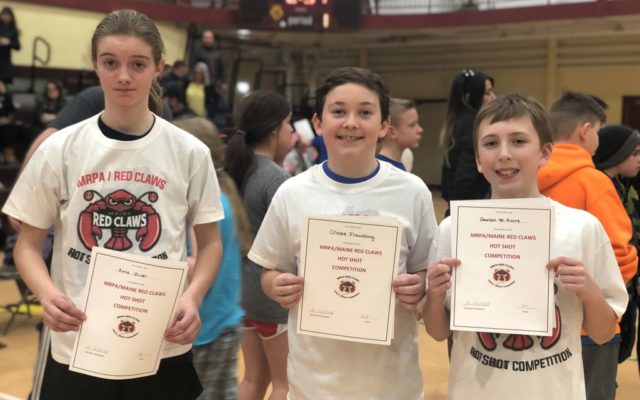 Advancing in the 11-12 year-old division in the Hotshot competition were, from left, Anna Oliver, Chase Flewelling and Dawson St. Pierre. Absent when photo was taken was Madelynn Deprey. (Courtesy of Caribou Parks & Rec. Dept.)

I was mentioning to our board of directors this past week that I got a quarterly report from a large online retailer who will donate a portion of my purchases to a charity I select.
Campaign Corner END_OF_DOCUMENT_TOKEN_TO_BE_REPLACED