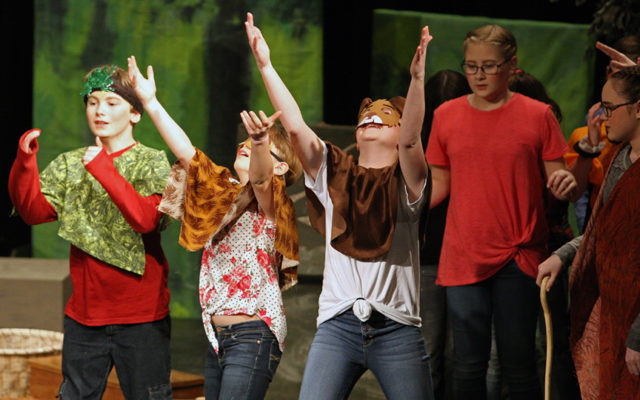 Written and directed by Mary Miller, the play was based on four Native American legends coming to life on an unsuspecting group of children attending summer camp. The Native American elders bring their stories to life, with the children’s help, and the youth learn some things about themselves they didn’t know.

“Like all cultures, the indigenous peoples of North America have passed down legends, along with the lessons they teach, through many generations,” Miller stated in the production’s program. “I have long been drawn to Native American stories because of their connection, often, to nature, community and mutual respect. The four stories I chose for this play include those values  and I have tried to relate them to the children’s experiences and understandings.”

The Houlton Star Bright Children’s Theatre, founded in 1969 by students at Ricker College, is one of the oldest community children’s theaters in the country and offers live theater for and by children in the Greater Houlton area. The theater is a non-profit organization supported by generous volunteer help and community donations.

Houlton Star Bright Children’s Theatre is in its 51st year of continuous production of plays “for children, by children.” It began under the auspices of Ricker College, and is now a volunteer organization supported by the greater Houlton community. 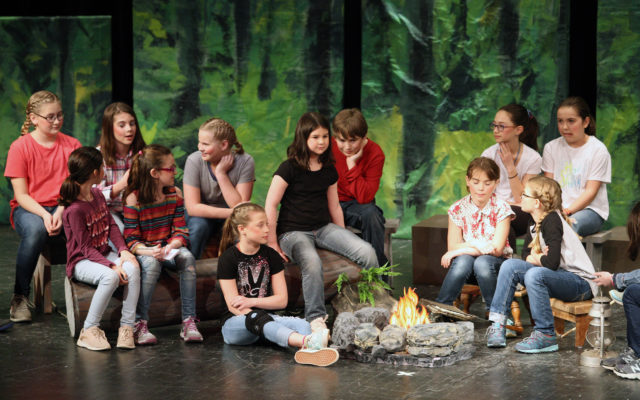 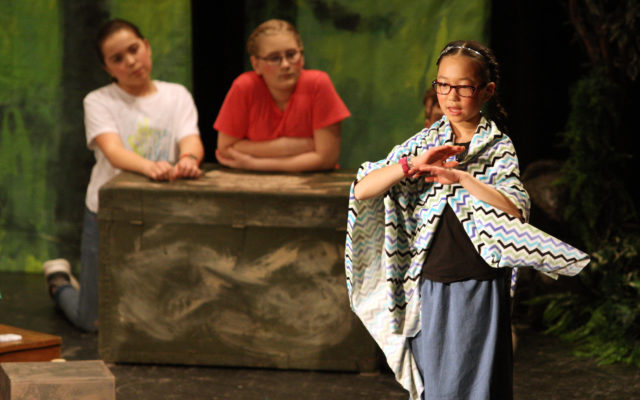 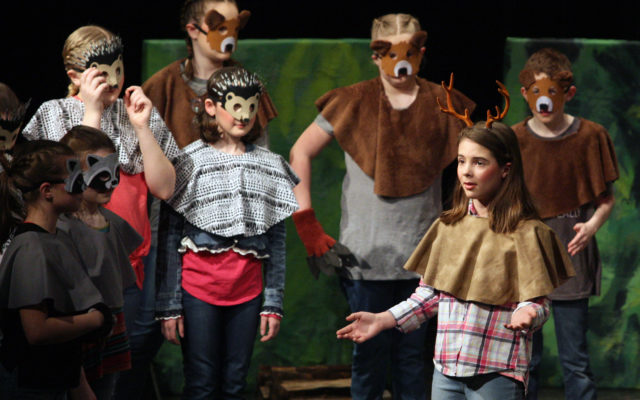