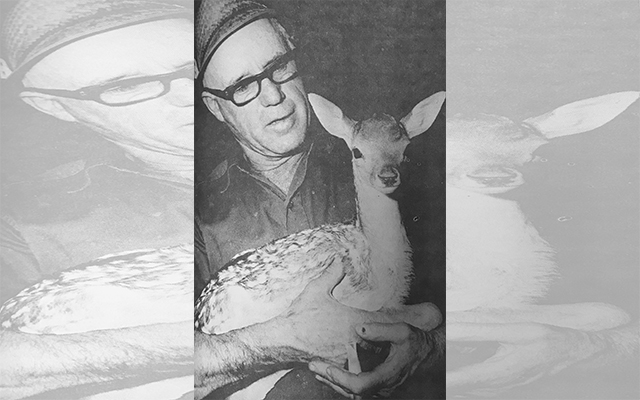 New business — Mr. J. M. Davis, who has for the past three years been connected with G. W. Richards & Co., has resigned and will hereafter conduct a business of his own. Ladies’ suits and garments of all kinds will be carried by Mr. Davis, and all his former friends and patrons are invited to call on him and inspect his fine line at the Newell Millinery House.

Bargains — Gov. W. Richards returned home from Boston, where he picked up some bargains in the dry goods line. He now offers to his Houlton patrons the benefit of the low priced purchases.

Moving — G. B. Churchill, manager of the Temple Theatre, expects to move his family to Houlton about the middle of July, and will occupy the house recently purchased from W. H. Webber, Elm Street.

New principal — The vacancy in the office of principal of Houlton High, caused by the resignation of W. G. Hoyt, has been filled by the selection of E. V. Perkins of Woodstock, Vt.

Winner — Donald Spellman was the winner of the flower garden quilt which was made by the Victory Sewing Circle and on which they had sold tickets.

Purchased — Leonard MacNair has purchased Sunset Park at Grand Lake, formerly owned by Max Good of Monticello. Mr. and Mrs. MacNair are renovating it to be used by them as a private camp.

Accepts position — Miss Sharon L. Hughes, daughter of Mr. and Mrs. Harold E. Hughes, was among the 158 graduates from Gordon College in Wenham, Mass., who received their bachelor degrees during the June 28 commencement exercises. Miss Hughes, an elementary education major, was awarded the bachelor of science degree. She will be teaching the fifth grade in the East Greenwich School System, East Greenwich, R.I., next fall.

New physician— Houlton Regional Hospital has announced the addition of Dr. Patrick McGowan to the medical staff. Dr. McGowan is a general/vascular surgeon and he will be joining the practice of Donald Metzger, MD. Dr. McGowan, his wife and two sons, David and Paul, have relocated to Houlton from Ireland and are looking forward to settling into the community and setting up practice.

Members of the Houlton Band of Maliseets will head to the ballot box in order to determine who will be elected as their new tribal chief.
Pets END_OF_DOCUMENT_TOKEN_TO_BE_REPLACED
7 days ago