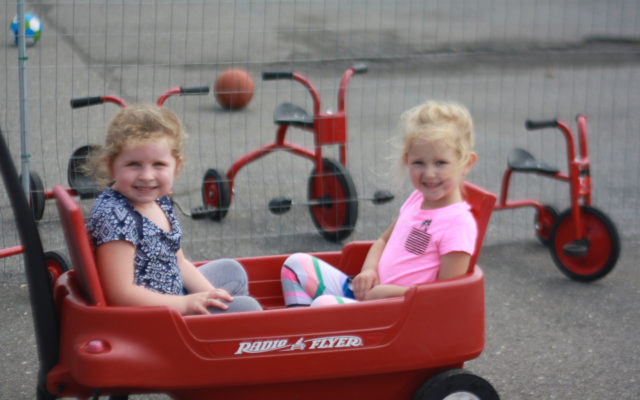 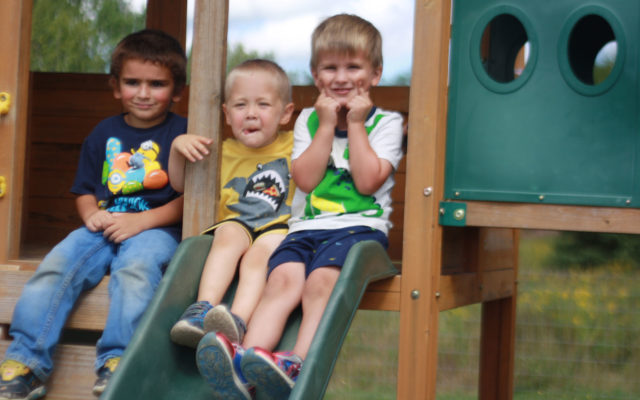 Hughes said that she and staff members began looking for a new location in hopes of providing children with private classroom space, a larger playground area and more opportunities to interact with children within their own age groups. While their former space at Stone Ridge was 4,000 square feet, the building at 180 Houlton Road is 10,000 square feet and sits on 12 acres of land.

Planet Recess has operated in its new location since July and employs 16 teachers. Staff members have used the structure of the former Cornerstone school to their advantage, creating colorful artwork along the walls and supplying each classroom with the proper educational tools for each grade level. 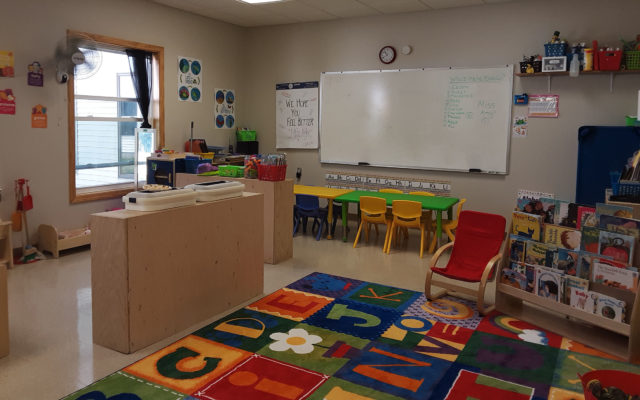 This classroom for elementary students is one of many that is tailored to specific age levels at the new Planet Recess Education Center location on 180 Houlton Road in Presque Isle. (Staff photo/Melissa Lizotte)

The daycare currently has 80 children enrolled and includes classrooms and play areas for infants, toddlers, pre-K children and elementary students. Hughes said that she and the teachers are putting the finishing touches on the pre-K rooms, which are a recent addition to Planet Recess.

“We’re going to offer three different pre-K sessions: Monday-Friday, a Monday-Wednesday-Friday session and a Tuesday-Thursday session, all from 8 to 11 a.m.,” Hughes said. “We also have the ability to do extended pre-K days for anyone interested.” 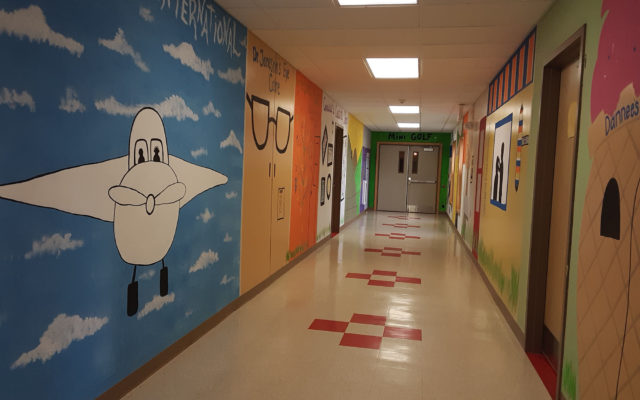 Among the new additions to Planet Recess are a larger playground that features separate areas for toddlers, pre-K and elementary children, a nature trail and a soon-to-be-completed basketball court. 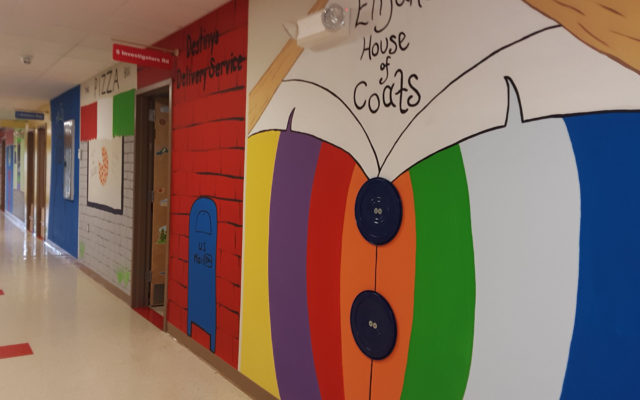 Inside, staff members are working to build a small interloan library and put together an auditorium space for children to perform plays and holiday-themed productions. Next summer, the staff plans to add an outdoor vegetable garden that the children will help grow and maintain.

Hughes noted that the larger location will allow Planet Recess to potentially serve 160 children and expand the type of special activities offered.

“The reactions from families have all been very positive. People like the atmosphere and the fact that we’re only two miles out of town but still away from the busy city traffic,” Hughes said.