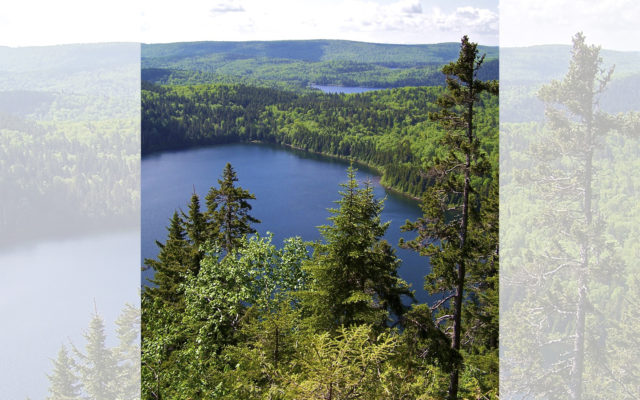 Melissa Lizotte • September 24, 2019
The most recent data compiled through the Maine Office of Tourism shows that Aroostook County has seen an increase in the number of tourists visiting and spending money throughout the region. The increase is credited mainly to the outdoor recreation opportunities available there.

PRESQUE ISLE, Maine — The most recent data compiled through the Maine Office of Tourism shows that Aroostook County has seen an increase in the number of tourists visiting and spending money throughout the region. The increase is credited mainly to the outdoor recreation opportunities available there.

The recently released report shows that an estimated 1.4 million tourists visited Aroostook County in 2018, a 6.6 percent increase from 1.3 million people in 2017. Those tourists spent an average of $166 million on expenses such as food, lodging, retail shopping, gasoline and recreation, a 7.1 percent increase from 2017. 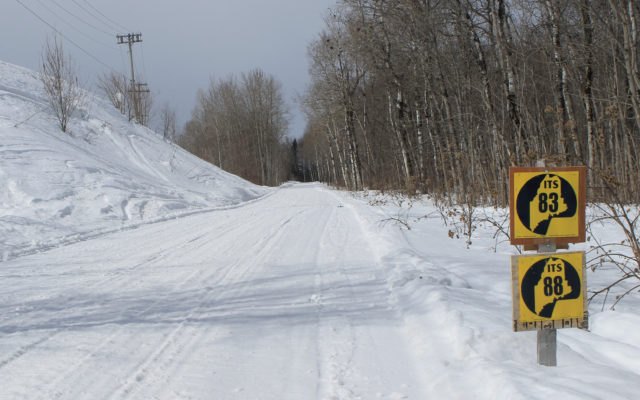 “There are 2,957 jobs in Aroostook County that relate directly or indirectly to tourism,” said Alain Ouellette, project manager for the Northern Maine Development Commission board of directors.

Ouellette credits much of the growth in tourism to the increase in outdoor recreational businesses, including the Fort Fairfield-based Maine Back Country Adventures, which offers guided ATV rides, and Whispering Falls Campground in Fort Kent.

“We’ve seen growth in the snowmobile industry as well due to the type of winter weather we’ve had in recent years and the time our local clubs donate to maintain trails,” Ouellette.

In addition to the 2,300 miles of snowmobile trails, Aroostook County might soon be home to a 320-mile bike route that would stretch from Bangor to Fort Kent, much like the U.S. Bicycle Route 1 from Kittery to Calais. NMDC has spent the past year working with Maine Department of Transportation to form the route, called the Northern Maine U.S. Bike Route, using existing bike and pedestrian trails and state and local roads.

“Aroostook County is a beautiful place to cycle in and getting federal recognition would be a huge feat in putting us on the map,” Ouellette said.

Ouellette expects there to be an increase in the number of cyclists who take advantage of Aroostook County trails, largely due to last year’s BikeMaine ride. BikeMaine, an annual ride hosted by the Bicycle Coalition of Maine, brought more than 400 cyclists who trekked from Presque Isle to the St. John Valley and back.

Aroostook County Tourism has also seen growth in its website and Facebook pages and is developing a Pintrest site to showcase photos of popular destinations. Its annual publication, The County Tourism Guide, is available in print and online formats and has increased in popularity.

“We can’t keep them in stock,” Ouellette said, about the tourism guides.

Ouellette said that the NMDC and ACT groups are hopeful that in the coming years tourism in Aroostook County will increase due to greater awareness of the recreational opportunities and unique geographic location of the region.

“I think a lot of it has to do with the fact that we’re removed from the busyness of many of the tourist destinations where people spend time in Maine. We’ve got the scenic beauty and a good degree of solitude,” Ouellette said. “Tourism is more than a destination, it’s about experiences. People come here because they like to be part of unique experiences.”

It was a freezing day across The County, but you could hardly tell from the turnout. Even after a massive surge in absentee ballot requests across the Central Aroostook area, droves of people came out to vote in Presque Isle, Mapleton, Washburn and Fort Fairfield.
Pets END_OF_DOCUMENT_TOKEN_TO_BE_REPLACED