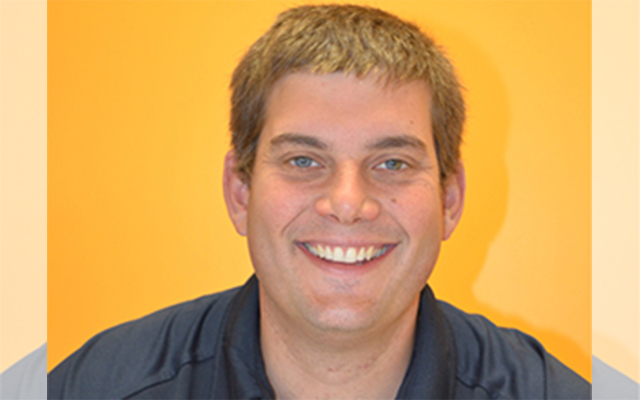 Chad Cyr to head up Warrior boys in varsity basketball

“I applied for this position, not only because of my love for basketball, but most importantly to be involved in hopefully making an impact in these boys’ lives,” Cyr said. “This is a great group of young men and I am extremely humbled as well as excited to be a part of what’s to come in the next few years with them. I have coached a majority of the team at the youth level for several years in (the Aroostook Youth Basketball League).”

He replaces former Warriors head coach Derrick Cooper, who resigned from the position in September.

“The hiring committee really felt that Coach Cyr has a great connection with our current players,” said SAD 27 Athletic Director Eric Werntgen. “He’s an awesome communicator and will be great for our entire boys program. We can’t wait for him to start.”

The new coach also has plenty of experience as an athlete himself.

An Ashland High School graduate, Cyr was a “four-sport star” in soccer, golf, basketball and baseball, according to Werntgen.

Cyr said the Warriors have a great deal of potential coming into the season.

“The strengths of this team all start with great senior leadership. These kids have played together since their early youth days,” Cyr said. “They all have very high basketball IQs and understand the game extremely well. Each of them are very coach-able and they all have the same goal — to compete at the highest level. To top everything off, I think the greatest attributes they possess are team unity and the willingness to never give up and not be out-hustled.”

“My goal for this team is to perform the very best we can on a daily basis,” Cyr added. “Obviously winning championships is the goal for every sports team. I think if the boys play to their fullest potential, play with confidence, and pull out the true grit and grind that they all possess day in and day out, the wins will follow. I feel I can help them get to their fullest potential by ensuring we are prepared for game situations as well as anything else the season may throw at us.”

Cyr lives in Fort Kent where he works as a sales manager for Valley Motors. He is married to Melissa Cyr and has three children, Keegan, a freshman standout on the Fort Kent Community High School soccer and basketball teams, Emma, who plays soccer and basketball at Valley Rivers Middle School and Austin Cyr, 7, who Chad Cyr said “enjoys all sports and is involved in any organized sporting activity his age group allows.”

“My favorite hobby at this time is following my children around, watching them compete in all the sporting events they participate in,” Cyr said. “When there is time for it in the summer, I like to play golf as much as I can.”

At the Houlton Humane Society, we take adopting the cats and dogs in our charge very seriously.
Campaign Corner END_OF_DOCUMENT_TOKEN_TO_BE_REPLACED