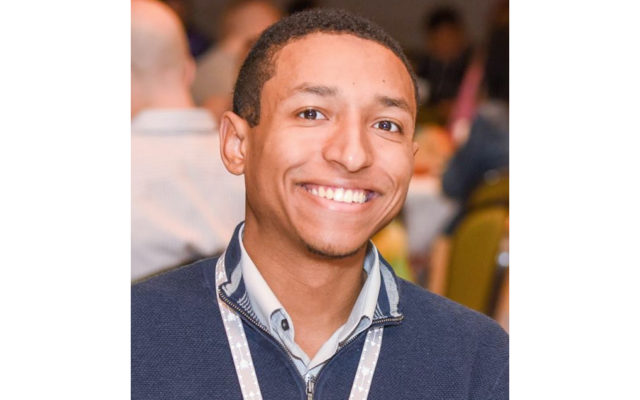 Contributed • January 10, 2020
The Penobscot Boys & Girls Club Board of Directors on Dec. 20 selected Fenton Jones, who has served as director for the Presque Isle Boys and Girls Club since 2017, as its new CEO.

PRESQUE ISLE, Maine — The Penobscot Boys & Girls Club Board of Directors on Dec. 20 selected Fenton Jones, who has served as director for the Presque Isle Boys and Girls Club since 2017, as its new CEO.

Jones came to Presque Isle in November 2013 to work with The Aroostook Band of Micmacs at their Boys & Girls Club as a volunteer under the AmeriCorps VISTA program. He brought with him his full experience as a Boys & Girls Club member, and also a wealth of knowledge about camps and clubs he had worked with in the greater Detroit metropolitan area.

He became the unit director for the Presque Isle club in January 2017, and was directly responsible for overseeing operations and programs, program development and implementation, staff development, supervision of assigned staff and program volunteers and facilities and budget management, among his many other duties.

As an alumnus of BGC programs, Jones has a unique perspective on the positive impact the club can have. He has been a key part of initiating a number of local programs, such as Power Hour, STEM, Youth Leadership and Run for Life, among many others. He has successfully leveraged over $2 million to benefit Aroostook County youth.

Jones quoted the Boys & Girls Clubs of America mission statement: “The mission of the BGCA is to enable all young people, especially those who need us the most, to reach their full potential as productive, caring and responsible citizens.”

“It is a constant reminder to staff of the vital role they play in young people’s lives,” he added.

Maine is more than eight months into Medicaid expansion under the federal Affordable Care Act and trends around who is enrolling and where they live are starting to emerge, bucking some expectations and pointing out access challenges.
Pets END_OF_DOCUMENT_TOKEN_TO_BE_REPLACED