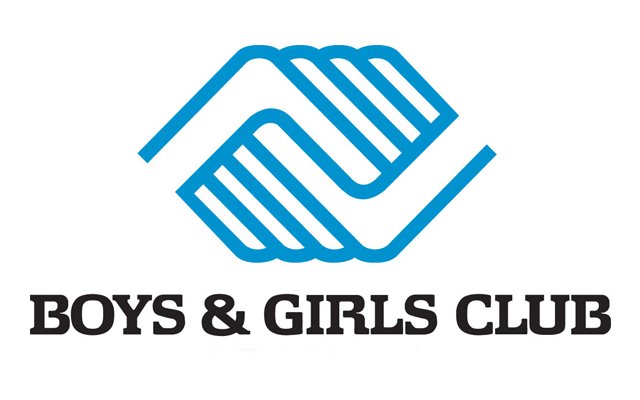 Contributed • February 14, 2020
U.S. Cellular announced on Feb. 12 that it made a nearly $13.4 million investment in its network infrastructure, stores and communities in Maine in 2019, and contributed time and funds to the Boys & Girls Club of America.

PORTLAND, Maine — U.S. Cellular announced on Feb. 12 that it made a nearly $13.4 million investment in its network infrastructure, stores and communities in Maine in 2019, and contributed time and funds to the Boys & Girls Club of America.

The company also invested $241,000 to update, redesign or relocate six retail stores in Maine throughout the year.

In addition, the carrier celebrated five years of supporting Boys & Girls Club of America and STEM-focused education through a $1 million donation to the organization’s academic pillar, as well as a donation of $40,500 to three clubs in Maine. Local associates spent 887 hours volunteering their time with these clubs and a variety of other non-profits throughout the year.

“It starts with the network, but it doesn’t stop there for us,” said Matthew Kasper, director of sales for U.S. Cellular in New England. “We make our stores welcoming, we hire and train smart and friendly associates, and because we are a part of the community too, we invest in local youth to inspire them to lead us into the next generation.”

Only one member of Maine’s congressional delegation had come out in favor of impeaching President Donald Trump ahead of House Speaker Nancy Pelosi’s Tuesday announcement that the Democratic-led House of Representatives would begin an impeachment inquiry.
Pets END_OF_DOCUMENT_TOKEN_TO_BE_REPLACED