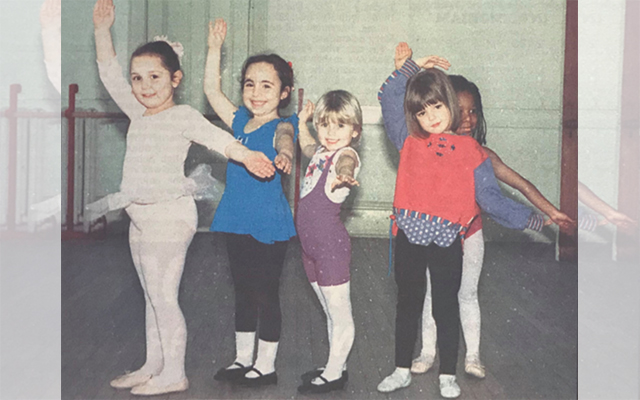 Returned home — Supt. of schools T. P. Packard returned Saturday from Cleveland, Ohio, where he attended a convention of the National Educational Societies.

Snow removal— The B&A R.R. is giving every man a chance these days. Huge piles of snow line the tracks and yards and hundreds of men and school boys are employed, removing the same. On the regular train Saturday an army of 65 young men went to Oakfield to clean up.

Celebrates 50 years — Arthur G. Vose, who came to Houlton in 1940, as manager of the Houlton area of the New England Telephone and Telegraph Company, is today celebrating the 50th anniversary of his connection with the company. In accordance with the custom of the company for the past several years, Mr. Vose was presented this morning with a button emblematic of his length of service. Early this week he was called to Boston, where he was entertained by company officials at a luncheon at the Parker House and also enjoyed a visit to the various company offices. The button which Mr. Vose is now entitled to wear is of gold and set with four diamonds to replace the one containing three diamonds which was presented to him in 1940 after 45 years of service.

Trickey retires — Robert E. Trickey Sr. of Houlton retired Friday as superintendent of bridges and buildings for the Bangor and Aroostook Railroad. He had been employed by the railroad for 36 years. Mr. Trickey was succeeded in the post by O. Dale Anthony, also of Houlton, an assistant engineer for the railroad.

Wins bid — An Oakfield company will handle recycling needs for Houlton and four area towns. White Knight Solid Waste Disposal submitted the low bid of $3,747.50 to take over the recycling program for Houlton and towns which currently contract to haul garbage to Houlton’s landfill.

German cooking — Eleanor Otto recently opened up Eleanor’s Country Store and Cafe in Bridgewater after many years of planning. Carl Spies at Eleanor’s makes German sourdough bread and German salami, among other ethnic foods. Mrs. Otto’s granddaughter Joanna Casiano helps in the kitchen and Rose Spies does some baking for the cafe.

At the Houlton Humane Society, we take adopting the cats and dogs in our charge very seriously.
Campaign Corner END_OF_DOCUMENT_TOKEN_TO_BE_REPLACED