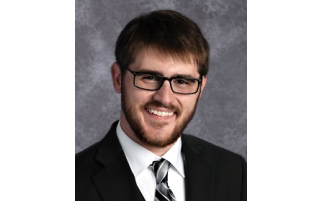 Colton Harding is the son of John Harding and Dina Harding.

He has been a member of the National Honor Society for two years. During that time he served as the northern Maine regional secretary and treasurer. He has also served as class treasurer and as a member of the yearbook staff, Envirothon team, chorus, All Aroostook Choir, and participated in Junior Exhibition.

He has maintained honor roll status during the entirety of his high school career. He was the recipient of the November 2018 Student of the Month Award, the Phi Beta Kappa Association of Maine Certificate of Recognition, academic letter and academic pins in all content areas.

Next year he will attend Dean University, where he will study computer science and history. 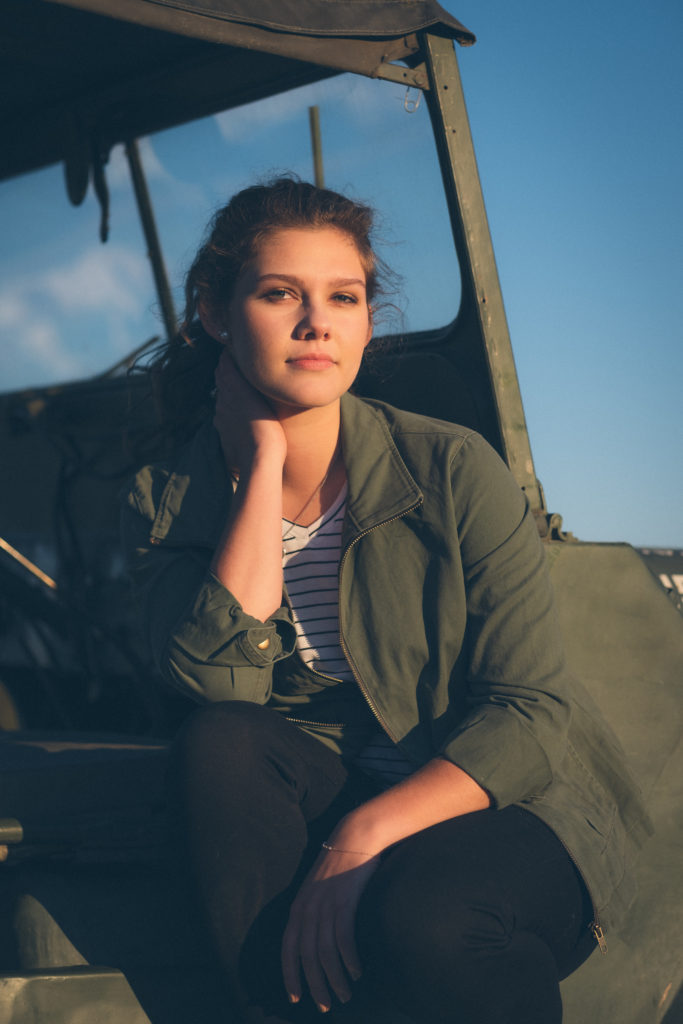 Lila McCrum is the daughter of Troy and Nichole McCrum.

She has been a member of both the soccer and volleyball teams, manager for the boys varsity basketball team, and a member of the Varsity Club, Spanish Club, One Act Play, choir and band.

She will attend the University of Maine at Presque Isle, where she will study applied arts. 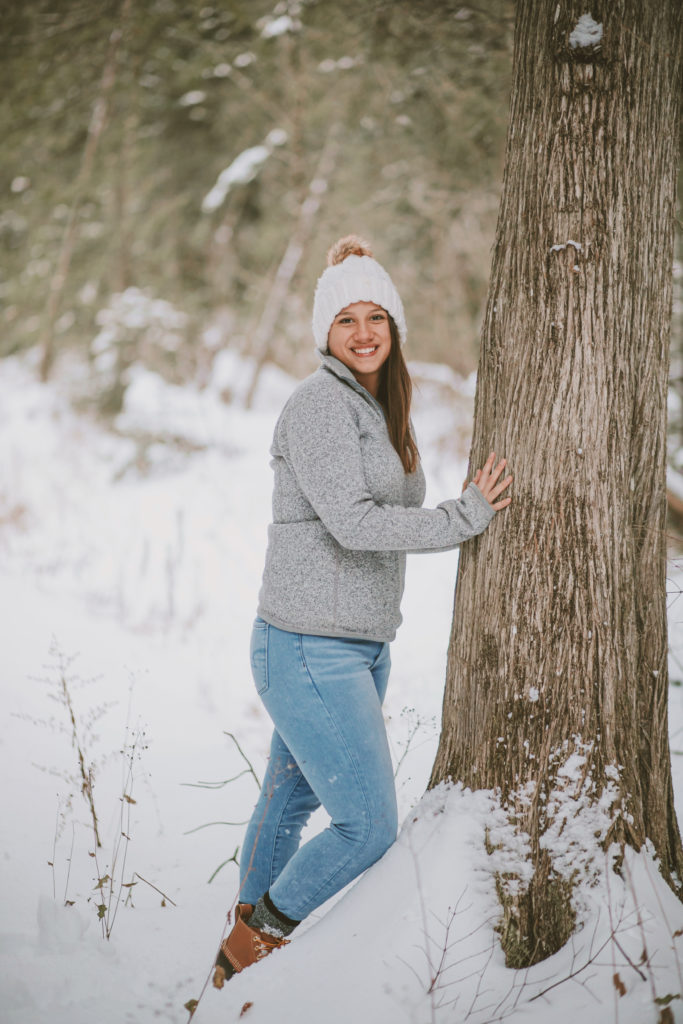 Cecilia Morin is the daughter of Jennifer Morin and Julio Morin.

She was a member of the varsity soccer, varsity basketball and volleyball teams, where she was captain and winner of multiple sportsmanship awards, and also served in the Varsity Club, Math Team and Envirothon Team.

She participated in the yearbook staff, the National Honor Society, where she acts as regional vice president, the One Act Play and Spanish Club, where she has been president and treasurer. She also maintained honor roll status throughout her high school career.

She plans to attend the University of Maine at Presque Isle in the fall, where she will study journalism. 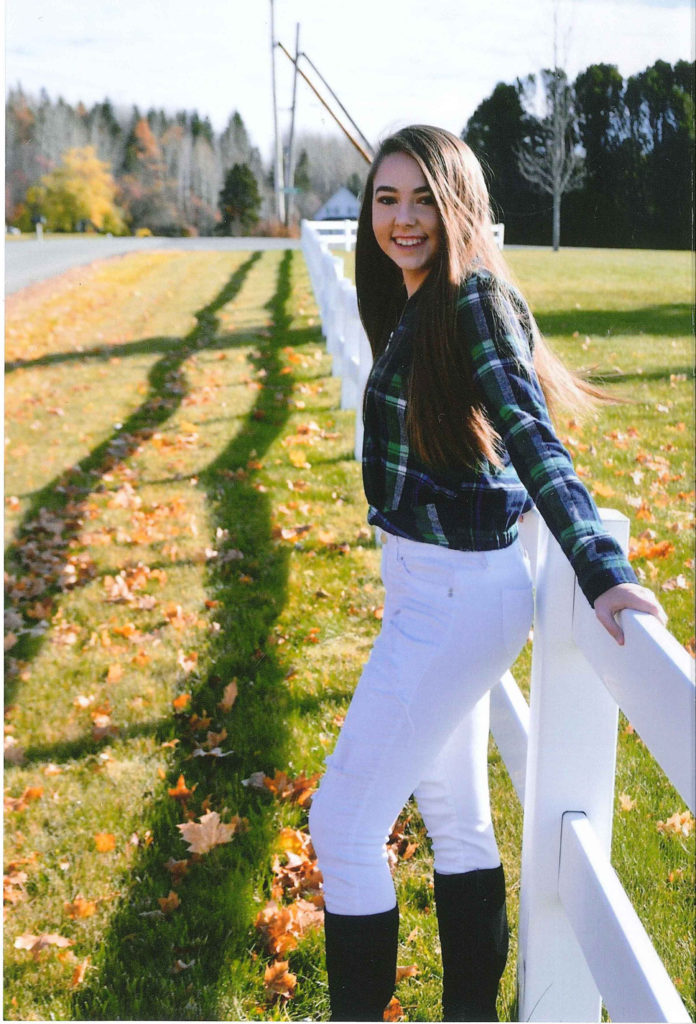 Kassidi Hanson is the daughter of Toni and Darren Hanson.

She participated in the Spanish Club, One Act Play, Skills USA and FBLA, and maintained honor roll status throughout her high school career.

In the fall, she plans to attend Northern Maine Community College, where she will study accounting.

I was mentioning to our board of directors this past week that I got a quarterly report from a large online retailer who will donate a portion of my purchases to a charity I select.
Campaign Corner END_OF_DOCUMENT_TOKEN_TO_BE_REPLACED