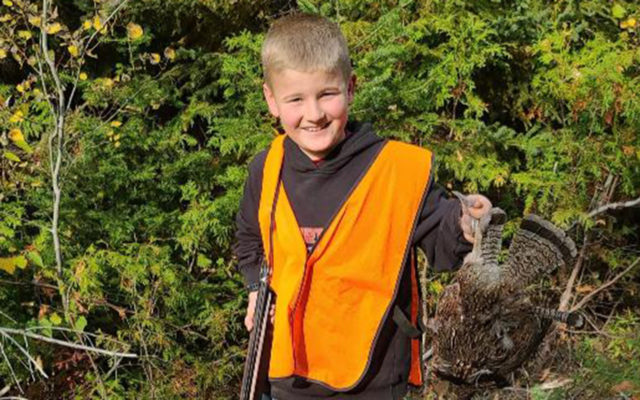 Bill Graves, Special to The County • October 12, 2020
Aroostook’s unprecedented drought conditions over the last several months, combined with the restrictive pandemic guidelines, created a summer like no other.

Aroostook’s unprecedented drought conditions over the last several months, combined with the restrictive pandemic guidelines, created a summer like no other.

Residential flower and vegetable gardens as well as lawns and fruit trees suffered, and local farm crops took a major hit in size and tonnage per acre, even with intense irrigation. Regional fishermen saw brooks and rivers shrink with each hot, dry week, leading to poor fly casting for trout and salmon, and even the lakes were tough angling. Early goose season provided some top-rate gunning and the concurrent black bear baiting season yielded far better results than last September’s hunt, which was down by a third of the normal tagged bruin.

I got my first inkling of partridge possibilities when I began running my bear baits in early August. For the next two months of baiting and hunting I’d flush birds or spot them regularly while walking trails or driving woods roads. My own sightings only served to confirm the consistent feedback about plentiful partridge being spotted by fishermen and campers traveling through the North Maine Woods all summer. The most recent pre-season confirmation came from sportsmen scouting for moose prior to opening day. 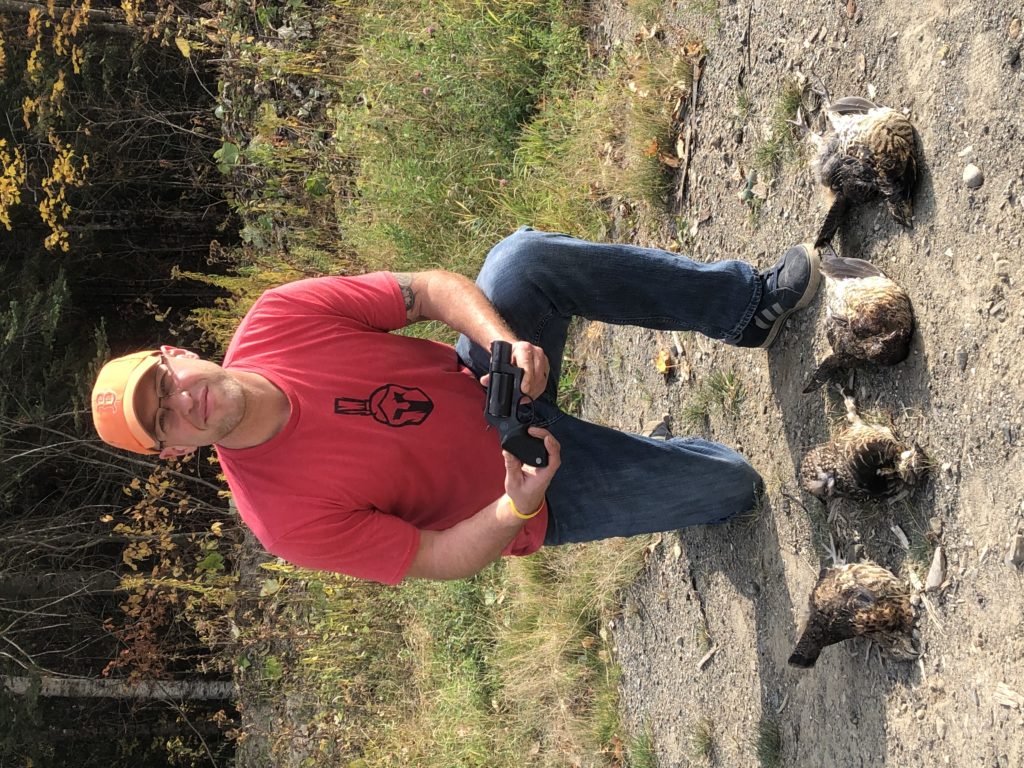 Greg Palm of Presque Isle upped the challenge on opening day of grouse season by using a .410 handgun called The Judge, and had no trouble filling a limit. (Courtesy of Bill Graves)

Two brothers from Pittsfield who drive up to hunt geese with me each fall were lucky lottery winners. They headed up and stayed with a friend at Big Machias Lake and spent Saturday scouting for likely moose hunting locations. Between breakfast and returning to camp for lunch, the trio of moose spotters stopped counting after sighting 30 partridge. During their afternoon drive-and-spot outing, once again they stopped counting at 30 birds. My friends as well as several other acquaintances checking for moose also made a point of mentioning the groups of partridge they spotted. Rather than just singles and doubles a couple of times, there were double-digit flocks.

This year the season began on a Saturday, rather than the usual Monday opener, and this allowed a lot more hunters to enjoy a weekend outing. With the prolonged rules, regulations, confinements and social distancing accompanying the COVID-19 pandemic, family and friends basked in the relief of being out and about and enjoying consistent action. Things got a bit more crowded their first fall week since moose and partridge hunters were all in full force, yet despite the warm weather both groups enjoyed success. The grouse especially seemed to be out in the roads and along the banks all through the day, not just dawn and dusk as might be expected.

It’s been a great season so far for family outings, since the young shooters and even the rookie adults are enjoying several opportunities. There are plenty of sightings, most birds aren’t really nervous and stay around, and often there are multiple targets — all leading to limits filled and happy hunters. I have a couple of friends who have upped the challenge a bit by using various models of handguns that shoot .410 shotshells. They had to be closer to the partridge and pick up their shots, but their photos prove success. 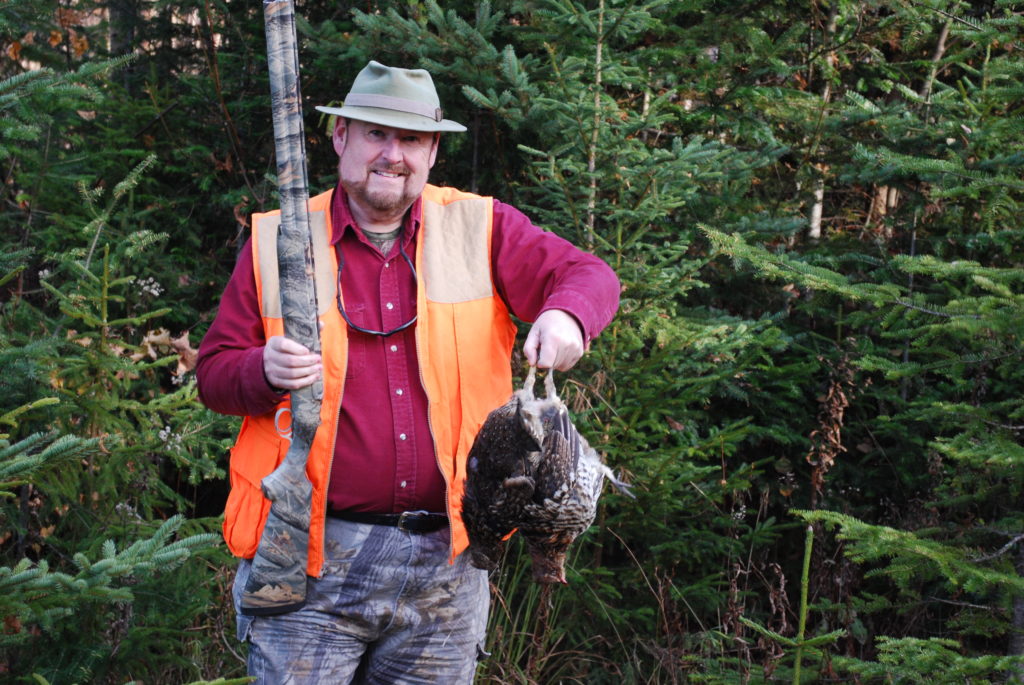 Partridge are plentiful this year and many hunters are seeing multiple birds in groups. Bill Graves managed to bag a double with his double barrel. (Courtesy of Bill Graves)

A lot of leaves have dropped after some days with heavy winds, and with each cold day more will fall and spotting birds will be a bit easier. Frosty mornings and the pre-dusk chill should bring birds out to feed and pick gravel for their crops. It’s likely more partridge will be spotted up in the roadside trees budding, so hunters should remember to scan higher once in a while.

Grouse season continues until the end of December, and conditions become challenging as snow cover accumulates, but many hunters enjoy a combo rabbit and partridge outing even if it has to be on snowshoes.

It’s likely that outstanding bird hunting will continue at least through the first week of November, so get out often this month to enjoy some of the best gunning in the last five years. After all, what’s October without partridge stew or fried partridge breast at camp or at home?