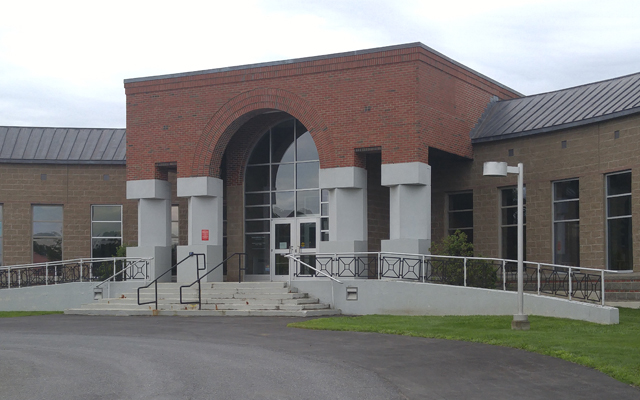 Contributed • November 5, 2020
The following cases were heard under the Aroostook Criminal Docket at the Presque Isle Courthouse during the month of June.

PRESQUE ISLE, Maine — The following cases were heard under the Aroostook Criminal Docket at the Presque Isle Courthouse during the month of June.