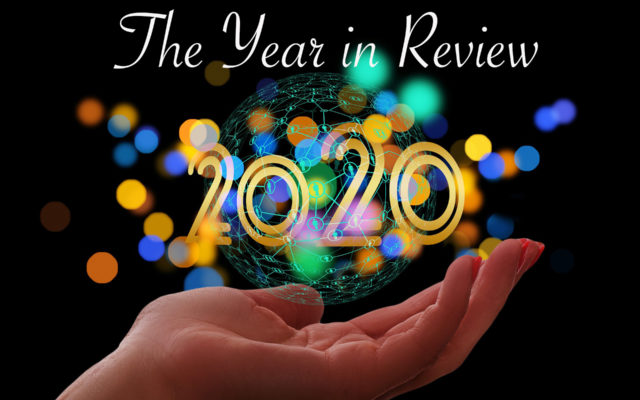 The top business stories of 2020 in southern Aroostook Part 2

Joseph Cyr • January 5, 2021
The following is the first of two articles highlighting some of the top business stories from 2020. This article highlights events from July to December.

Editor’s Note: The following is the first of two articles highlighting some of the top business stories from 2020. This article highlights events from July to December.

Candy lovers did not have to look very far to find the new home of Betty Marie’s Sweet Shop. Owner Charlene Tabb only had to look two doors down from her previous location to find a new home for her fledgling candy business. The new 66 Main St. location opened almost one year to the date that she first opened in the Shiretown. 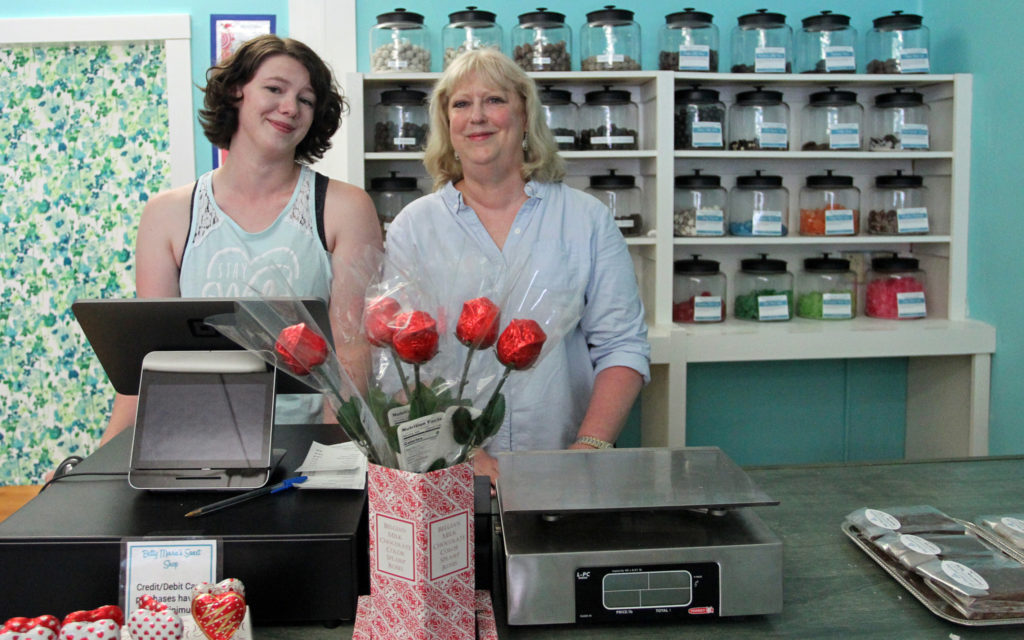 Movie theaters were allowed to open July 1, but a recent outbreak in COVID-19 cases in Aroostook County left some local theater owners nervous about reopening. Houlton’s Temple Cinema attempted a reopening in September, but soon shut down for the remainder of the year due to the lack of movies being released. It did find success selling popcorn one night a week.

The Houlton Rotary Club bestowed a number of Paul Harris Fellowship Awards to deserving individuals. The award is the highest given by Rotary Clubs. Chris Anderson presented a Paul Harris Fellow Award to Josh Mclaughlin for his outstanding accomplishments and community service. Ryan Bushey presented awards to Mac Randolph and Nancy West for their involvement in the electronic recycling program.

There may not have been any Midnight Madness event in downtown Houlton because of COVID-19, but there was still a good reason to celebrate in Market Square. The Greater Houlton Chamber of Commerce held its annual Strawberry Shortcake Sale, which serves as a fundraiser for the Chamber. About 250 shortcakes were sold.

Wolfden Resources Corp., a Canadian mining company based in Thunder Bay, Ontario, has had its zoning petition for 528 acres of land in northern Penobscot County accepted as complete for processing by the Land Use Planning Commission. The petition still required a review by the LUPC, as well as a period of public comments.

Houlton International Airport was one of eight airports in Maine that was awarded a combined $3.5 million from the U.S. Department of Transportation’s Airport Improvement Program. Houlton received $400,000 and planned to use the funds to improve lighting, remove tree obstructions and repair culverts.

Greg Sherman, general manager for Houlton Water Company, announced that a lower electricity rate was on the way, thanks to the creation of a transmission line and substation that connects the Houlton company directly to New Brunswick Power.

The annual Blackfly Brewfest was canceled due to COVID-19. Originally slated for May 16 at the Millar Civic Center, the event was pushed back to Aug. 22, in the hopes that it could still happen. But with coronavirus regulations still in place, organizers concluded that this year’s festival was simply not feasible.

Tiny Homes of Maine, which manufactures small trailer houses known as “tiny homes,” was seeing an increase in sales during the coronavirus outbreak.

A long line of vehicles looped around the parking lot of St. Mary’s Catholic Church as they carried old computers, televisions, desktop printers and other pieces of old technology to be recycled as part of the Houlton Rotary Club’s E-Waste program. 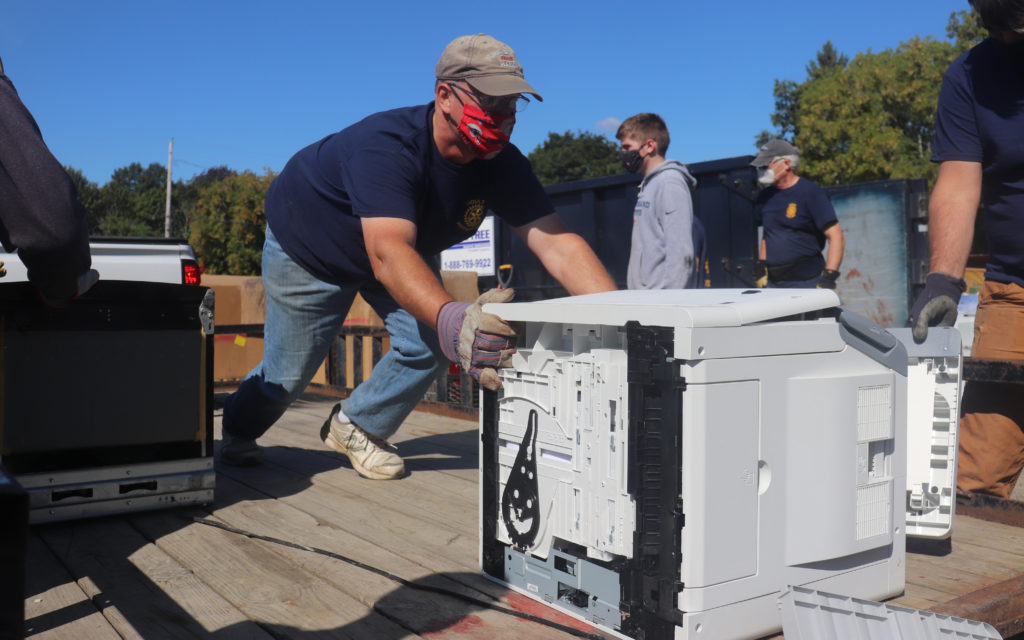 Campers who visited My Brother’s Place,a campground in Houlton, saw new faces when they arrived to check in. The campground, which was owned by Sally Nickel, was purchased by sisters Marlene Greenlaw and Michelle Barnard, together with their husbands, who are both named David.

The Houlton Rotary Club returned to some semblance of normalcy as the group held its first in-person meeting in six months.

Epic Vibes, a new store offering healthy shakes and teas, opened on the North Road. The Houlton Epic Vibes store is the fourth store that Rosie Griffith and her husband Danny have opened, with others located in Calais, Lincoln and Machias.

Vendors at Houlton Community Market sold the last of their wares ending a farmers market season, which was held under the spectre of the COVID-19 pandemic.

Workers at Houlton Regional Hospital witnessed an unusual sight as plumes of what looked to be white smoke emanated out of the hospital’s Sigrid Tomkins Health Center. The cause of the smoke was something many hospital staff knew about in advance as it was the result of replacing an old MRI machine.

Abandoned fire towers located in Maine’s wilderness were finding new purpose in the state’s efforts to convert some into observation towers for traveling hikers to use, thanks to the construction work of Houlton’s Cameron Clark.

Katahdin Forest Products, the Oakfield-based log home manufacturer, completed its acquisition of Walpole Woodworkers Mill in Chester to help improve its cedar fencing operations. The purchase was needed after a September fire in one of Katahdin’s sawmill buildings.

While airplanes were still able to depart from Presque Isle International Airport for the New York and Washington, D.C, metro areas, few Aroostook County people were taking advantage of the service amid the COVID-19 pandemic as passenger boardings were down between 61-71 percent.

A power outage that rocked much of Aroostook County forced multiple businesses to close early and lose revenue, but for a couple of area businesses it led to a boom. Tang’s Chinese Cuisine in Houlton was one of the few establishments in the area able to remain open during the sixplus-hour outage, serving hot food for many customers ordering takeout. The Littleton Pit Stop also witnessed a surge in sales as their power was restored sooner than Houlton.

The Caribou City Council has voted to permit the city manager to hire a private investigator to look into the leak of former mayor Mark Goughan’s resignation letter to a social media page.
Pets END_OF_DOCUMENT_TOKEN_TO_BE_REPLACED